Is Prozac (Fluoxetine) A Controlled Substance?

Prozac is the brand name for fluoxetine, an antidepressant drug. Prozac is not a controlled substance, because it has a low potential for abuse compared with other medications like benzodiazepines. 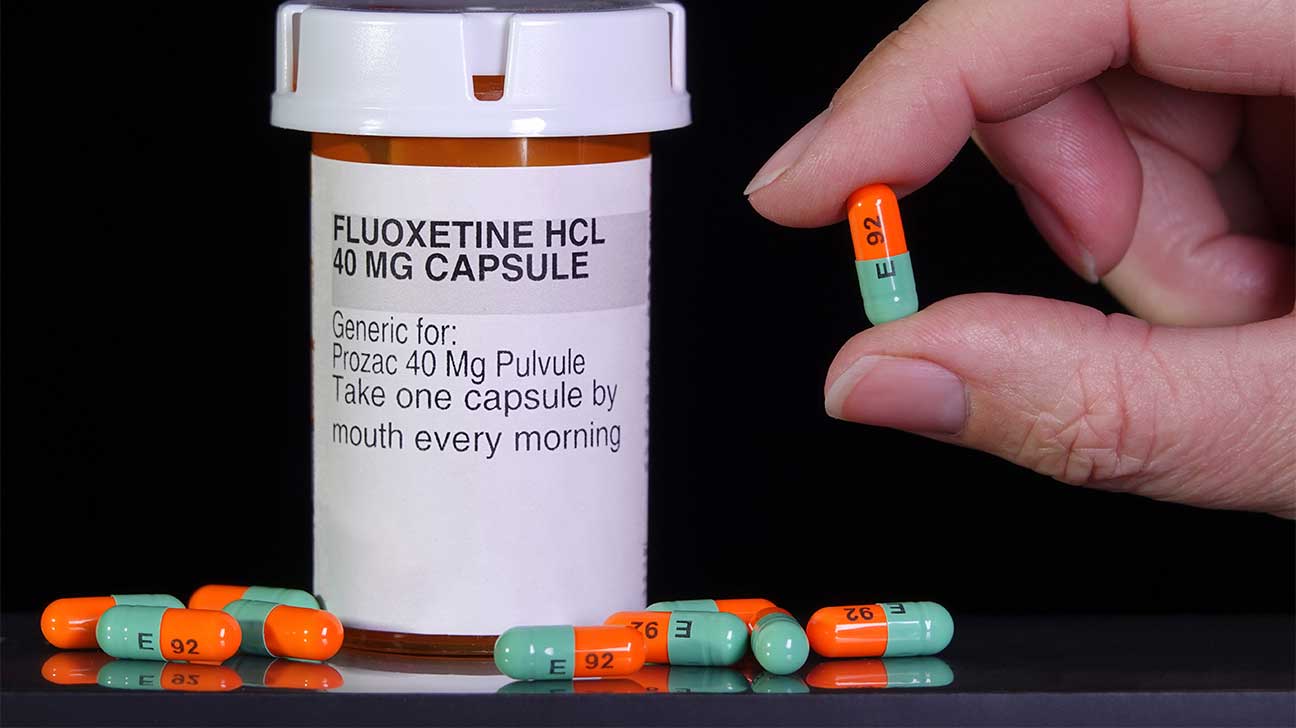 Prozac is the brand name for a generic antidepressant drug called fluoxetine. Fluoxetine is not a controlled substance.

The U.S. Food and Drug Administration (FDA), alongside the Drug Enforcement Administration (DEA), are responsible for determining whether drugs like fluoxetine will be controlled substances.

Just because a prescription drug is not a controlled substance does not make it safe or devoid of serious side effects.

Prozac is still sometimes abused, which can lead to major adverse effects and health conditions, especially in the long term.

Why Prozac Is Not Considered A Controlled Substance

Prozac, unlike many prescription medications used for the treatment of mental health disorders like benzodiazepines and stimulants, is not a controlled substance.

This is mainly because Prozac is part of a drug class that has a low potential for abuse, since it does not get people who use it ‘high’ and it is not addictive.

Prozac is not listed as a controlled substance, because it has a low abuse potential compared with drugs like opioids or benzodiazepines such as alprazolam or diazepam.

Medical professionals prescribing Prozac as an antidepressant medication are usually more careful to warn about the common side effects of Prozac than they are to warn about drug abuse.

Prozac belongs to a class of drugs called Selective Serotonin Reuptake Inhibitors (SSRIs). These drugs are used mainly to treat depression and are known to have a low abuse potential.

Which Class Of Drugs Does Prozac Belong To?

Prozac is an SSRI drug. SSRIs are mainly used to treat depression including major depressive disorder.

They can also be used to treat obsessive-compulsive disorder (OCD), eating disorders including bulimia nervosa, bipolar disorder, anxiety disorders, and some panic disorders.

SSRI drugs are generally considered to be quite safe for young adults and older people when taken with medical advice from healthcare providers.

Being on Prozac feels different to different people, depending on what they are using it to treat.

Many people who use the drug report a stabilization of their moods, meaning they feel less intense “ups and downs”.

Difference Between Xanax And Prozac

Xanax and Prozac are very different drugs. While they have some similar effects, such as sedation and drowsiness, Xanax acts on the nervous system in a much different way than Prozac.

Xanax Is A Schedule IV Drug

Xanax, like all other benzodiazepine drugs, is a Schedule IV controlled substance. Xanax acts as a central nervous system (CNS) suppressant and is used to treat anxiety and panic attacks.

People abuse Xanax by taking it in large doses or alongside other substances like alcohol. Xanax can be very addictive and can make users feel “high”, which is why it is a controlled substance.

Xanax belongs to the benzodiazepine family of drugs. It affects different neurotransmitters than Xanax and has different intended uses and side effects.

All benzodiazepine drugs, including Xanax, can be abused, which is why they are controlled substances. The drugs have very different effects than SSRI drugs such as Prozac.

Abusing Prozac, while rare, is dangerous and it can lead to many negative effects.

Some short and long-term dangers of abusing Prozac may include:

One of the major dangers of abusing a drug like Prozac or Zoloft is developing serotonin syndrome.

Because Prozac works by blocking the body’s ability to absorb serotonin, abusing it over a long period of time can lead to too much serotonin buildup in the body.

Symptoms of serotonin disorder can be fatal. They may include heart problems and blood pressure issues. For this reason, a tapered Prozac detox is important when stopping use of the drug.

Another danger of abusing Prozac are drug interactions. Drugs like monoamine oxidase inhibitors (MAOIS), over-the-counter NSAIDS like ibuprofen, or even cough syrups containing codeine can interact dangerously with Prozac.

People who are abusing Prozac might show some obvious signs.

In addition to the side effects the following signs might indicate Prozac abuse:

People who become addicted to Prozac might also experience withdrawal symptoms if they stop using the drug.

Prozac addiction is a serious issue. If you or a loved one is facing abuse of this prescription drug, now is the time to act.

Treatment for Prozac addiction will likely start in an inpatient detox center, before moving on to a rehab program.

Contact us today to learn more about what your options are for treatment and where the best substance abuse treatment centers are located.

Medically Reviewed by
Johnelle Smith, M.D on September 2, 2022
Questions About Treatment?
We offer 100% confidential substance abuse assessment and treatment placement tailored to your individual needs. Achieve long-term recovery.
People also read
Prozac Detox: Risks And Withdrawal Symptoms What Is A Controlled Substance? A Complete List Can I Develop A Tolerance To My Antidepressants? Drug Abuse, Addiction, And Treatment Options