Is Tramadol A Controlled Substance?

Tramadol is used as a pain reliever for moderate to moderately severe pain. However, because of its abuse potential, it is also a controlled substance, so it can only be prescribed under certain circumstances. 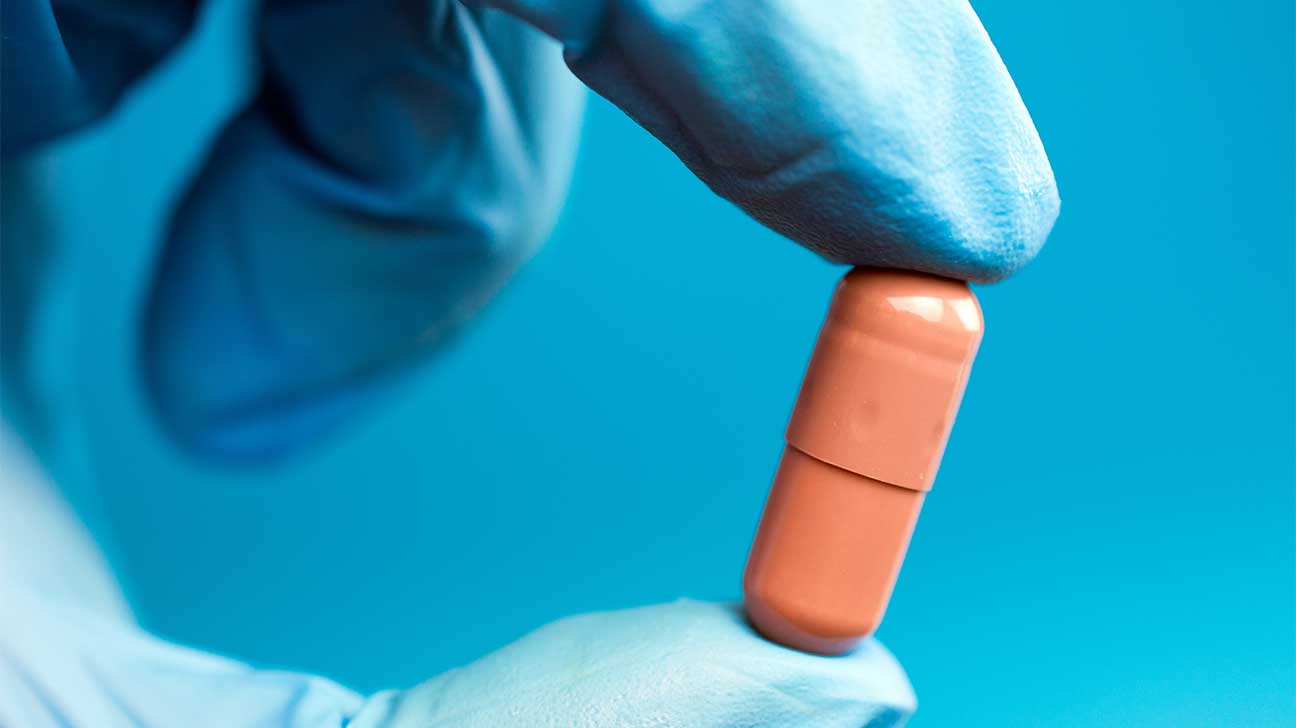 Tramadol is a prescription drug and a controlled substance most often used to treat chronic pain that is moderate to severely moderate.

Although tramadol, (brand name Ultram), has been prescribed since 1995, it has not always been on the drug schedule of controlled substances.

When Was Tramadol Placed On The Controlled Substances List?

Providers first started prescribing the use of tramadol for pain relief in 1995.

However, after a period of time, the Drug Enforcement Administration (DEA) received requests in 2005 to make tramadol a controlled substance.

An official proposal was made in 2013, and the DEA made a final rule in 2014. Tramadol is now a Schedule IV controlled substance for its potential for drug abuse.

Why Tramadol Is A Schedule IV Controlled Substance

Tramadol is a Schedule IV controlled substance because of its abuse potential.

For example, it shares the schedule with benzodiazepines such as Xanax (alprazolam) and Valium (diazepam) and such sedative-hypnotics as Ambien (zolpidem).

As a Schedule IV drug, tramadol does not have the same high potential for abuse as Schedule II or III pain medications such as oxycodone, hydrocodone, or codeine.

The opioid effects of tramadol are not as strong as those drugs. Still, you are limited in the number of refills on tramadol prescriptions due to its schedule.

What Class Of Drug Is Tramadol?

Tramadol has opioid properties, so it is considered an opiate analgesic class of drug. That means that it interacts with mu-opioid receptors to ease the symptoms of pain and has similar side effects.

However, it is less the drug itself than the M1 tramadol metabolite that is responsible for interacting with opioid receptors, which is probably why the painkiller was uncontrolled for so long.

Why Opioids Such As Tramadol Are Controlled Substances

Opioids such as tramadol did not always fall under the term of controlled substances, even though they, and other illicit drugs, were regulated to one degree or another.

The federal government began to recognize them as controlled substances in 1971, when the Controlled Substances Act was made a law.

Under this Act, drugs that the government had previously regulated were organized into five categories or schedules.

The five schedules of the Controlled Substances Act are:

Symptoms of overdose can include:

Tramadol drug abuse can also cause constipation and withdrawal symptoms.

There is help available for tramadol substance abuse. You do not have to continue with opioid addiction.

At AddictionResource.net, we provide confidential help to people who need to find a treatment center, such as you or your loved one.

Call our helpline today, and discover the treatment centers available in your city or region.