Common Behaviors Of A Heroin Addict

Some heroin addict behaviors include physical changes in the body like track marks, new or worsened mental illnesses, aggression, or an increase in crime. 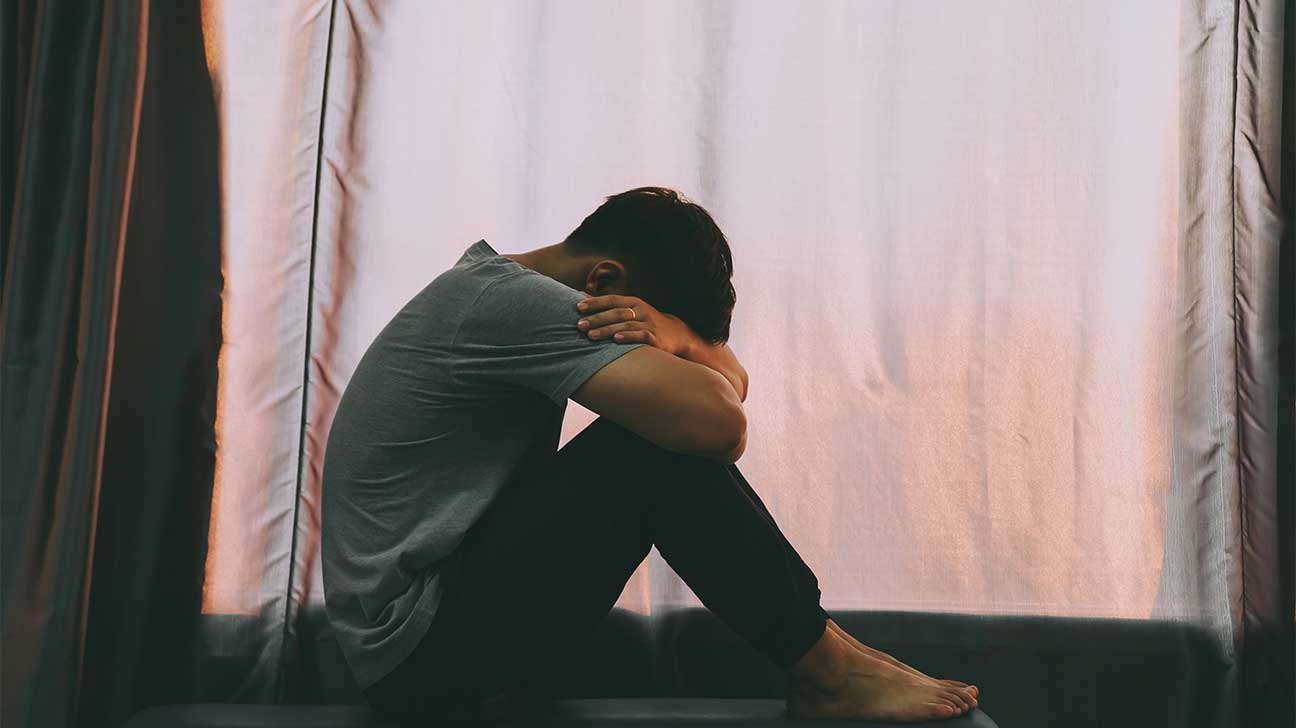 A heroin addict* may experience mild or major changes in behavior as a result of their addiction. These behaviors can be physical, mental, emotional, or other changes.

While many behaviors are common across most heroin users, there is no single definition of what a heroin addict looks or behaves like.

*Important note: We avoid the use of stigmatic language such as ‘addict’ or ‘heroin user’ as much as possible. However, we will use this language in this article to inform and equip those struggling with drug use and their loved ones.

Learn more about the signs of a heroin addict

If you are concerned that a loved one may be abusing heroin, there are several behaviors you can be on the lookout for.

Physical Signs In The Body

Some of the physical results of heroin addict behaviors include:

If a loved one is abusing heroin, you may notice a change in their habits. Habit changes are usually due to a desire to hide their heroin use, or behaviors used to get more heroin.

Use Of New Language Or Slang

Some heroin users begin using new slang words to describe the drug, the act of using heroin, other users, and more.

Pay attention to the language your loved one is using if they’re using words you’re unfamiliar with. They may be using street names for heroin around you if they think you won’t recognize it.

Here are a few common terms used for heroin use:

You may also notice changes in behavior when a person is withdrawing from heroin.

Some of the signs of heroin withdrawal include:

Using heroin can cause many emotional and mental changes. Heroin is a powerful opioid drug that’s strong enough to influence brain patterns and behaviors.

Many heroin users struggle with aggressive and sometimes dangerous behaviors.

The drug can cause effects like sexual dysfunction, insomnia, sudden mood swings, and changes in perception of reality. All of these factors can make a person more agitated.

In younger heroin users, many teens and adolescents also tend to run away from home. They might be avoiding confrontation, punishment, or looking for a way to use heroin more freely.

Many people who abuse heroin experience mental illness. This may be a direct result of using heroin, or heroin may worsen existing mental illnesses.

Heroin use has been linked to the following mental illnesses:

If your loved one is exhibiting changes in their mental state and they have a history of drug use, this may be a sign of heroin abuse.

A person who’s addicted to heroin may engage in riskier behavior than they might if they were not addicted to the substance.

Crime can be a result of actions taken to get more heroin, actions that are a direct result of being high on heroin, increased aggression on heroin, or other factors.

A few of the crime-related behavioral changes in a heroin addict may include:

The underlying issues of mental illness and coping mechanisms must be addressed when looking at cases of heroin abuse.

Most often, these heroin addict behaviors are a result of the environment a person is living in, or issues they’re trying to escape from.

Medically Reviewed by
Johnelle Smith, M.D on October 11, 2021
Questions About Treatment?
Get confidential help 24/7. Fill out the form below for:
People also read
Frequently Asked Questions About Heroin Abuse And Addiction Emotional Effects Of Heroin Use Heroin Recovery Timeline: Models For Heroin Recovery 5 Reasons Not To Quit Heroin Cold Turkey