Insurance companies, such as Highmark, are now beginning to cover addiction treatments offered by alcohol and drug rehab centers. 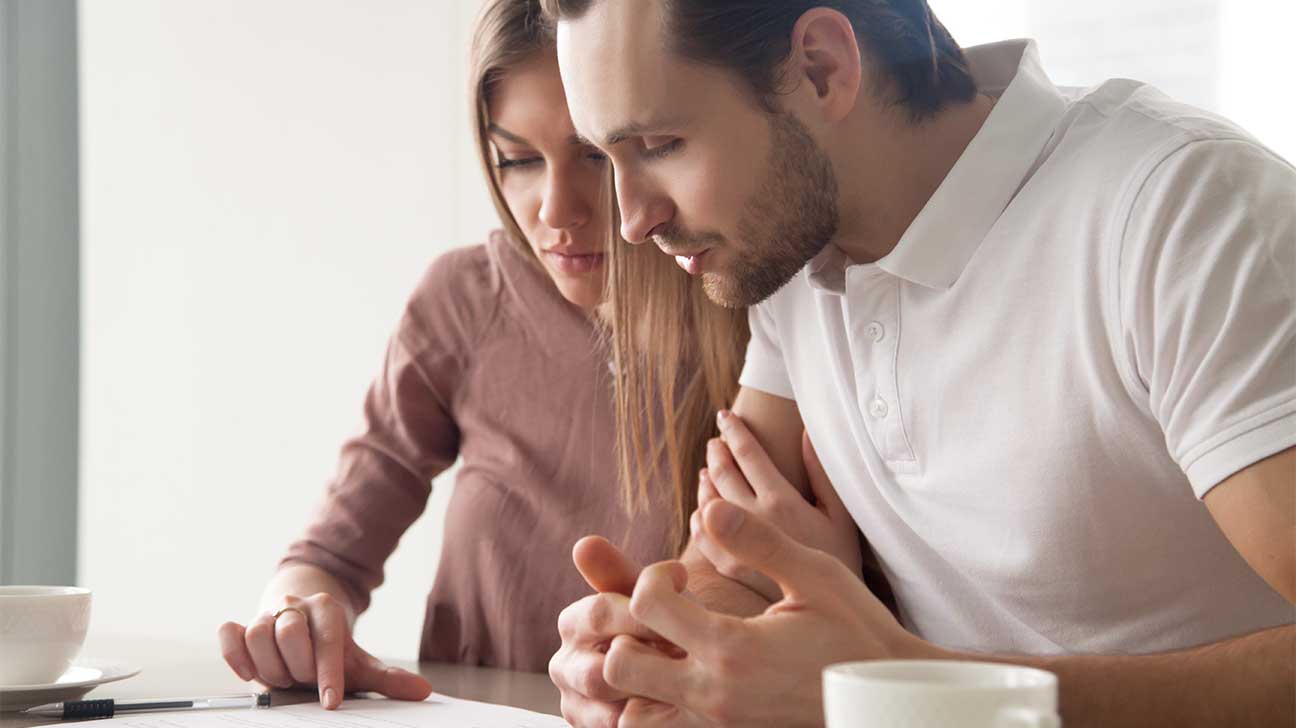 Millions of people in the United States suffer from some type of drug or alcohol addiction, and the numbers keep growing.

No matter what the cause, those who are affected by an addiction need medical help to recover from this type of brain disorder. While one would think that treatment would be easy to obtain, this isn’t always the case.

Less than 10 percent of those who have an addiction ever get treatment for it because they don’t think that they can afford it. Recent medical research that proves that addictions are part of a brain disorder is helping to change this, however.

Highmark is different than some of the others because it is a non-profit organization even though its annual revenue is several billion dollars.

Those who are paying for addiction treatment with Highmark are fortunate in that the company classifies alcohol and drug addiction as a health condition that requires medical treatment.

In fact, Highmark covers the following treatments for substance abuse and addiction:

Any type of experimental treatments that haven’t been approved by a doctor will not be covered when paying for addiction treatment with Highmark, though.

Since Highmark is affiliated with Blue Cross Blue Shield, the plans that they offer are usually similar to those offered by the main company. Highmark recently made changes to its tiers to ensure that even more people would be able to afford to purchase their health insurance plans.

Now, their policyholders in Western Pennsylvania will be able to choose from a low-cost plan that has three tiers instead of just selecting from the bronze, silver, gold, and platinum plans.

Before this new system was created, the company had two levels that they called their standard-value plan and the enhanced plan.

The new third tier that they are offering is the preferred-value plan. It is the least expensive option of all. The only downside to these new tiers is that policyholders are only able to choose doctors from the insurance company’s list of preferred physicians.

How To Use Your Highmark Plan For Addiction Treatment

Using your Highmark plan to pay for rehab is a fairly simple process because the company considers drug and alcohol addiction to be a medical condition. They usually go by a doctor’s recommendation for what is the best treatment.

For example, a person who is addicted to both drugs and alcohol may need to have a longer stay in a rehab program than someone who is addicted to only one substance. For these individuals, their doctor might recommend that they be admitted for at least 90 days.

If a longer amount of time is needed than this, policyholders just have to get approval from their doctor to make sure that their Highmark plan will cover it.

It is important to mention that using your Highmark plan to pay for rehab still requires that the deductible is covered first. Those who have a plan with a high deductible will have to pay a higher portion of all of their treatment bills.

The following is a list of the three states that offer Highmark Blue Cross Blue Shield insurance:

The insurance company may be willing to help with the process, but they mostly put the burden on the doctors and family members of the addicted person.

What also complicates finding rehab centers that accept Highmark insurance is the fact that some rehab centers frequently change the type of insurance that they will accept.

One way to speed up the process is by giving us a call to get a list of rehab centers in your area that take Highmark insurance.

Highmark insurance can be an excellent company to go through when you need to get treatment at a rehab center, as they readily acknowledge the medical necessity of getting treatment for an addiction.

On top of this, they are willing to cover longer stays at a rehab center when a doctor deems a longer stay necessary. Those who need help finding an alcohol or drug rehab center that accepts Highmark insurance should give us a call to expedite the process.

If you feel that any of our content is inaccurate, out-of-date, or otherwise questionable, please contact at [email protected]

If you feel that any of our contact information to a specific treatment center is inaccurate, out-of-date, or otherwise questionable, please contact at [email protected]