The Difference Between Cocaine And Amphetamines

While the use of cocaine or misuse of prescription amphetamines are both dangerous for a long list of health reasons, cocaine poses an even more dangerous threat because it is not legally manufactured in any form. 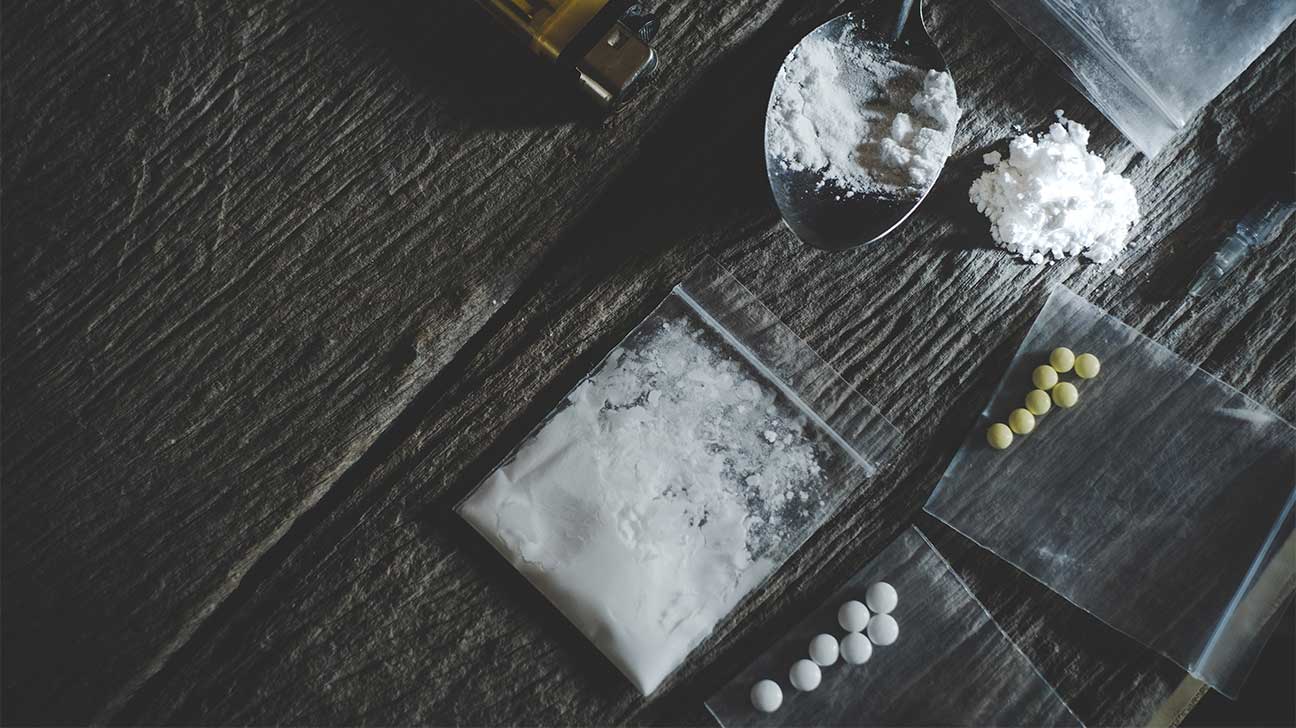 Unfortunately, stimulant addiction is fairly widespread in the U.S. According to the National Institute on Drug Abuse, about 1.5 million people in the U.S. over the age of 12 reported that they had used cocaine in the past month in 2014.

Similarly, about 103,000 people in the U.S. ended up in the emergency room in 2013 as a result of amphetamine abuse. While there is certainly a difference between cocaine and amphetamines, they can both lead to addiction.

Cocaine is only purchased on the street, and users cannot be sure of what is actually in the drug. For instance, it could be laced with lethal levels of fentanyl or other dangerous chemicals.

The best way to address cocaine or amphetamine abuse is to seek professional help through a recovery program. Learn more about the difference between cocaine and amphetamines as well as how to seek recovery options for you or a loved one.

They are typically prescribed in the form of pills that are taken daily and are used to treat individuals who suffer from attention-deficit/hyperactivity disorder (ADHD) or narcolepsy.

Cocaine is an illegal drug in any form and can only be purchased from drug dealers. There is no way to verify what other substances may be included in cocaine, which is why it is dangerous to consume under any circumstances.

Individuals who use cocaine on a frequent basis often develop a higher tolerance for this drug, which is why they end up consuming it in larger quantities over time and are at a higher risk of suffering from a cocaine overdose.

Reasons For Abuse: Cocaine Vs. Amphetamines

The main reason many individuals develop an addiction to amphetamines is that they produce a short-term feeling of euphoria or rush of pleasurable feelings in the brain.

They increase the brain’s production of dopamine and norepinephrine, which are chemicals that are associated with a feeling of reward or pleasure.

Some of the short-term effects of using stimulants like cocaine or amphetamines include:

A major reason many individuals become addicted to stimulant drugs is that they are commonly associated with a perceived improvement in mental performance.

Cocaine is an alternative to prescription amphetamines for those who cannot legally obtain a prescription or access a supply of stimulant medications.

Many individuals who suffer from cocaine abuse start out by experimenting with cocaine in a social setting and then form a dependence on it because of its addictive properties.

Given that an individual’s tolerance for stimulant drugs like cocaine increases over time, it can become quite easy for anyone to suffer from cocaine abuse.

The health risks of cocaine versus amphetamines are quite similar. Both amphetamines and cocaine can cause serious short-term and long-term health effects.

They both result immediately in an increased heartbeat, which can be dangerous for anyone who suffers from heart problems or high blood pressure.

They also affect an individual’s ability to make rational decisions and can result in dangerous behavior that can be life-threatening, such as operating a vehicle.

In addition, stimulants can lead to shortness of breath and difficulty breathing, which is even more serious for anyone suffering from a respiratory condition.

Prolonged abuse of stimulants can result in permanent brain damage that may be impossible to reverse if left untreated over time.

Can You Overdose On Cocaine Or Amphetamines?

It is possible to overdose on either cocaine or amphetamines, which is why abusing either of these substances is so dangerous.

The threshold for an overdose is unique to each individual, which is one of the reasons there is no safe level of illegal use of stimulant drugs.

It can be impossible for a person to know their threshold for an overdose on cocaine or amphetamines before misusing these drugs.

One of the major indications that someone is suffering from an overdose of stimulant drugs, including cocaine or amphetamines, is that they may experience an extreme panic attack and instant pain in their chest.

This often leads to a heart attack or seizure. Anyone who thinks that they are witnessing someone experience an overdose of a stimulant drug should call 911 immediately.

If you or a loved one is struggling with stimulant abuse issues, call one of our addiction treatment specialists today for help with recovery options.

We can provide a list of rehab centers that may help with your specific needs so that you can select a recovery option that works best for you.

The serious health risks associated with stimulant drug abuse make it more important than ever to seek addiction treatment as soon as possible.

Help with finding workable treatment options for stimulant abuse is only a phone call away. Reach out to us today for more information.

Medically Reviewed by
Johnelle Smith, M.D on March 5, 2020
Questions About Treatment?
Get confidential help 24/7. Fill out the form below for:
People also read
Cocaine Abuse And Addiction Dangers of Mixing Heroin And Cocaine 5 Signs Your Loved One Is Addicted To Adderall Amphetamine Overdose Signs