Does Cocaine Abuse Cause Depression?

Cocaine abuse can cause depression in some people. Research has found that depression is one of the most commonly diagnosed mental illnesses in people who abuse cocaine. 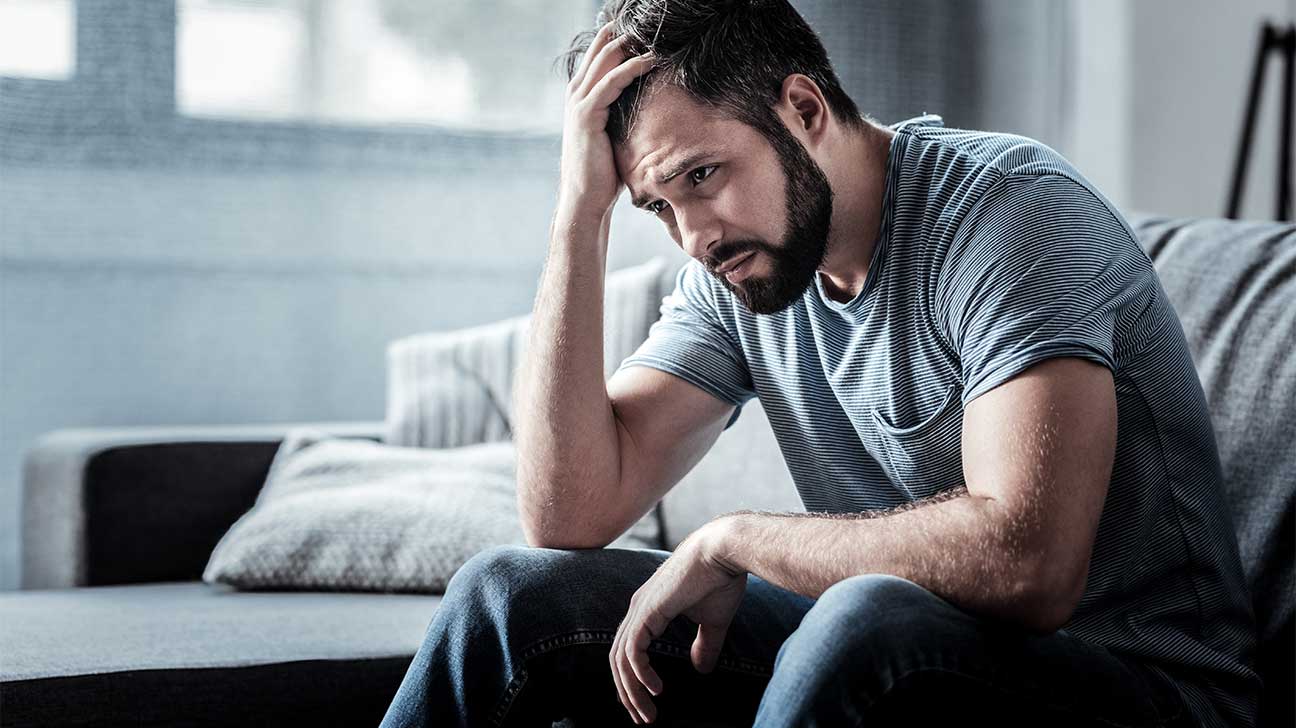 According to a study by the American Journal of Psychiatry, cocaine abuse is linked to depression.

The study concluded that depressive disorders are the most commonly diagnosed mental illness in people who abuse cocaine.

This research also found that 28%–53% of people who abuse cocaine are diagnosed with depression.

Learn more about the dangers of cocaine abuse

Effects Of Cocaine That Contribute To Depression

Cocaine is a stimulant, and it activates the sympathetic nervous system. Cocaine exposure can cause significant changes in neurons that release glutamate.

Glutamate is an amino acid that nerve cells use to send signals to other cells. Cocaine abuse causes long-term changes in dopamine and glutamate systems.

During the withdrawal process, the glutamate levels drop, which research has shown is a factor in depression.

Cocaine produces extreme highs, which turn into extreme lows. When a person abuses cocaine, their brain is not able to properly adapt to the negative consequences of drug use.

Read more about the effects of cocaine

Symptoms Of Cocaine Use Linked To Depression

If you or a loved one have abused cocaine, there is a range of symptoms that may lead to or worsen the effects of depression.

Symptoms that may cause depression include:

How Withdrawal From Cocaine May Lead To Depression

Cocaine has a short half-life, which is the time it takes for half of the drug dose to be cleared from the body. The effects of cocaine occur quickly, especially when smoked.

This also means that the comedown happens relatively soon after the last dose, and withdrawal symptoms follow.

The comedown from cocaine abuse can be intense, sometimes resulting in severe depression, paranoia, or suicidal thoughts.

In order to avoid symptoms of depression from the comedown or withdrawal symptoms, people may continue abusing cocaine, which in turn increases the risk of addiction.

Find out more about detoxing from cocaine

Recovering From Cocaine Abuse And Depression

The onset of depression after cocaine abuse can take a real emotional and physical toll on a person. Depending on the person, these effects can last weeks, months, or years.

A safe way to come off of cocaine is through a supervised detox program or another personalized treatment plan.

Contact our helpline today to learn more about your options for treatment programs.

Home > Does Cocaine Cause Depression?

Medically Reviewed by
Johnelle Smith, M.D on October 11, 2021
Questions About Treatment?
Get confidential help 24/7. Fill out the form below for:
People also read
How Much Does A Cocaine Addiction Cost To Maintain? Is Cocaine Physically And Mentally Addictive? Does Adderall Abuse Cause Depression?