Cocaine Effects | Short- And Long-Term Side Effects Of Cocaine

Cocaine is a powerful stimulant drug that can cause rapid effects. Chronic use of cocaine can cause long-term side effects, including organ damage, addiction, and other issues. Cocaine addiction is treatable through counseling, medication, and rehab. 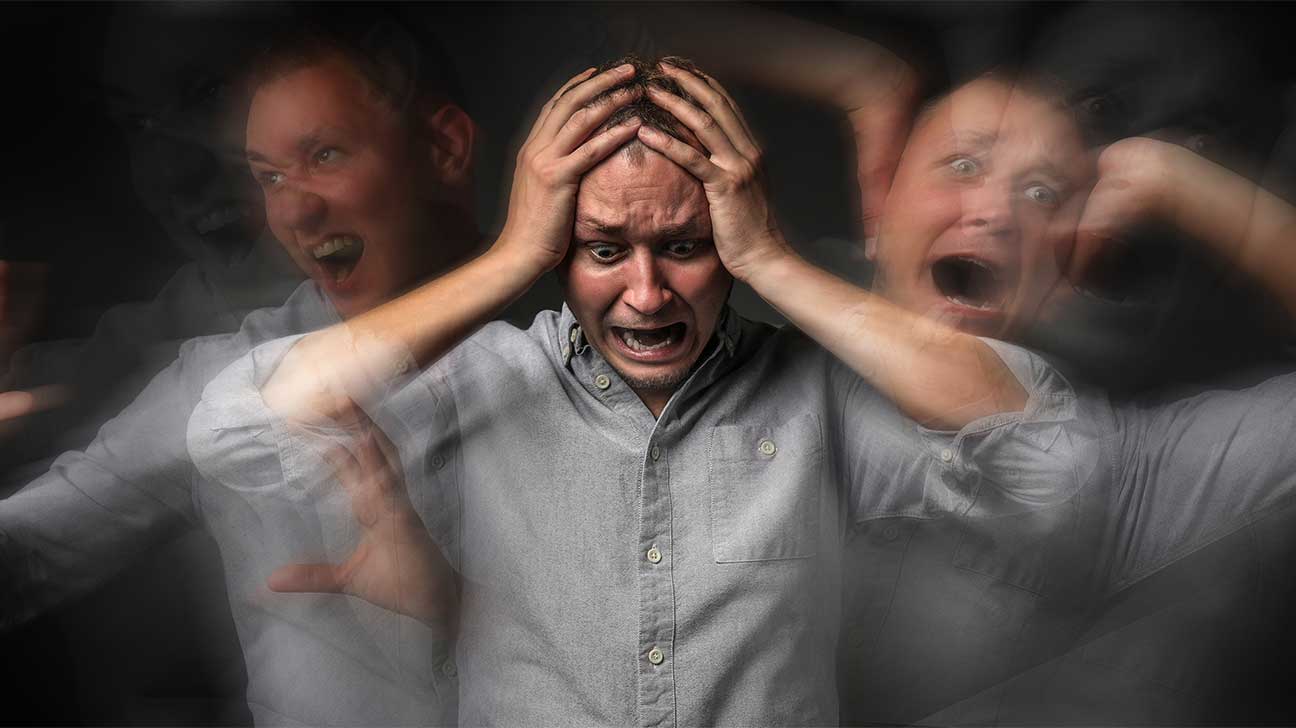 According to the Substance Abuse and Mental Health Services Administration, hundreds of thousands of people in the United States use cocaine each year. Cocaine, also known as crack or blow, is a highly addictive stimulant drug that is illegal for recreational use in the U.S.

Cocaine can be found in the form of a white powder or rock-like crystal. Cocaine can be snorted, smoked, injected, or rubbed onto the gums to achieve a rapid drug high. The onset of cocaine’s effects—which can be felt within seconds—may depend on the route of administration.

Understanding the short-term and long-term effects of cocaine may be helpful for people who use cocaine or know someone who uses cocaine. Cocaine use is a sign of drug abuse and addiction and may require professional treatment to overcome.

Cocaine belongs to a class of drugs known as stimulants. This means it stimulates the body’s central nervous system (CNS), which is composed of the brain and spinal cord. In medical settings, it can also function as an anesthetic.

Cocaine is highly addictive. Even a single use of cocaine can disrupt the brain’s reward circuits, which can reinforce continued use of cocaine.

How Does Cocaine Affect The Brain?

When taken, cocaine acts on the neurotransmitter dopamine. Dopamine is a natural chemical messenger involved in the brain’s pleasure and reward system. Cocaine use boosts the activity of dopamine, which can produce powerful euphoric effects.

Short-term effects of cocaine can include:

Cocaine use disrupts the normal functions of the brain’s circuits. This disruption to the brain’s reward circuits can cause strong urges to use more cocaine. This can reinforce chronic use of cocaine and lead to cocaine dependence and addiction.

How Does Cocaine Affect The Body?

Cocaine acts on parts of the brain and body that influence movement and vital signs. Like cocaine’s effects on the brain, these physical effects can also be felt very quickly.

Physical effects of taking cocaine can include:

The amount of cocaine you take, and the route of administration (e.g. snorting, smoking, injection), can influence the strength and types of side effects you experience.

Taking cocaine even a single time can also have very dangerous effects on the body. There have been reports of people experiencing a stroke, cardiac arrest, seizures, and psychosis after taking cocaine. Taking high doses of cocaine may increase this risk.

After Taking Cocaine: The Crash

The acute side effects of cocaine are short-lived. For this reason, many people who use cocaine do so in binges, where they take multiple doses of cocaine over the course of a few hours or days.

After the effects of cocaine have begun to wear off, people who take cocaine may experience what’s referred to as a “crash”.

Signs and symptoms of a crash include:

The initial crash period may cause either strong or reduced cravings for cocaine. The side effects of a crash typically last no more than a few hours, but may be followed by additional symptoms of withdrawal.

Long-Term Side Effects Of Cocaine

Chronic and acute cocaine use can have long-lasting side effects on the body and the brain, especially in young adults whose brains are still developing.

Cocaine can significantly wear down the body with long-term use. Due to its effects on appetite, long-term or heavy cocaine use is associated with severe malnutrition and dramatic weight loss.

Cocaine can also have long-term side effects on the brain and behavior. These effects can increase the risk for criminal activity, legal problems, and chronic health issues.

Long-term side effects of cocaine use can include:

Chronic cocaine abuse can drastically affect a person’s ability to live their life as normal.

Cocaine abuse can shatter relationships, make it impossible to hold a job, and can put people in a state of mind that causes them to resort to desperate and dangerous acts to maintain their drug use.

Long-Term Side Effects By Method Of Use

How a person uses cocaine can also influence long-term side effects.

Methods of abuse include:

Effects Of Mixing Cocaine With Other Drugs

Cocaine is sometimes taken with other drugs, including other stimulants and depressants such as alcohol and heroin. This can be done in order to enhance the drug effects or counteract the stimulant effects of cocaine.

Taking cocaine with other drugs can be very dangerous.

This can increase the risk for drug overdose and other adverse health effects such as:

The Centers for Disease Control and Prevention (CDC) has reported an increase in the abuse of psychostimulants like cocaine and methamphetamine in recent years. This has been reflected in an increased number of drug overdose deaths involving cocaine.

Mixing cocaine with other drugs may be referred to as polydrug abuse or polysubstance abuse. Polydrug abuse may require specialized drug addiction treatment, depending on the types of drugs taken.

❓ Can You Overdose On Cocaine?

✔️ Yes. Overdose can occur when someone has taken too much of one or more drugs, including alcohol. Personal factors, such as high sensitivity to drugs, polydrug use, and older age can increase the risk for overdose.

Overdosing on cocaine may cause heart attack, seizure, stroke, respiratory failure, and kidney failure. Overdose can be deadly without immediate treatment.

Call 9-1-1 or poison control if someone you know is having difficulty breathing, extreme chest pain, is seizing, or has fallen unconscious after taking cocaine.

❓ Does Cocaine Cause Withdrawal?

✔️ People who become dependent on cocaine through chronic use may experience symptoms of drug withdrawal upon any attempt to cut down on or stop using cocaine.

Withdrawal from cocaine is largely psychological. It does not usually cause physical symptoms seen in withdrawal from drugs such as opioids, alcohol, and benzodiazepines.

Strong cravings for cocaine can emerge during withdrawal, which can increase the risk for relapse without medical support during the detox process.

❓ Does Cocaine Cause Depression?

✔️ Depression is a common symptom experienced during the crash period after taking cocaine, during withdrawal, and among people who have been taking cocaine for a long period of time.

Cocaine abuse can cause severe depression and thoughts of suicide during withdrawal. Cocaine-induced depression can persist after you’ve stopped taking cocaine, and may be treated through medication and behavioral therapy.

❓ Does Cocaine Cause Hair Loss?

✔️ Hair loss is a common symptom of malnutrition. Many people who use cocaine long-term can lose their hair and experience other signs of malnutrition due to reduced appetite and unhealthy changes in weight.

❓ Does Cocaine Cause Permanent Brain Damage?

✔️ Research has documented the possibility of experiencing permanent brain damage after using cocaine. Cocaine use can chronically or permanently affect cognitive functions such as learning, memory, judgment, and sense of reality.

Cocaine use can also increase the risk of developing movement disorders such as Parkinson’s, mood disorders, and full-blown psychosis.

❓ Can You Recover From Cocaine Addiction?

✔️ Overcoming an addiction to cocaine is possible. Thousands of people seek professional treatment for drug abuse and addiction each year.

Recovering from cocaine abuse is not an easy or quick process. It can take months to years of behavioral health treatment. Treatment for cocaine addiction generally begins with detox, followed by an inpatient or residential drug rehab program.

It’s never too soon or too late to seek help. If you or a loved one is addicted to cocaine, call our helpline today to learn more about cocaine addiction treatment options.