Stimulant drugs work by increasing the amount of dopamine in the brain which creates feelings of pleasure in an individual. Because of this, stimulants are highly addictive. Knowing how dangerous stimulant drugs are and the dangers of each one can help keep you or your loved ones safe. 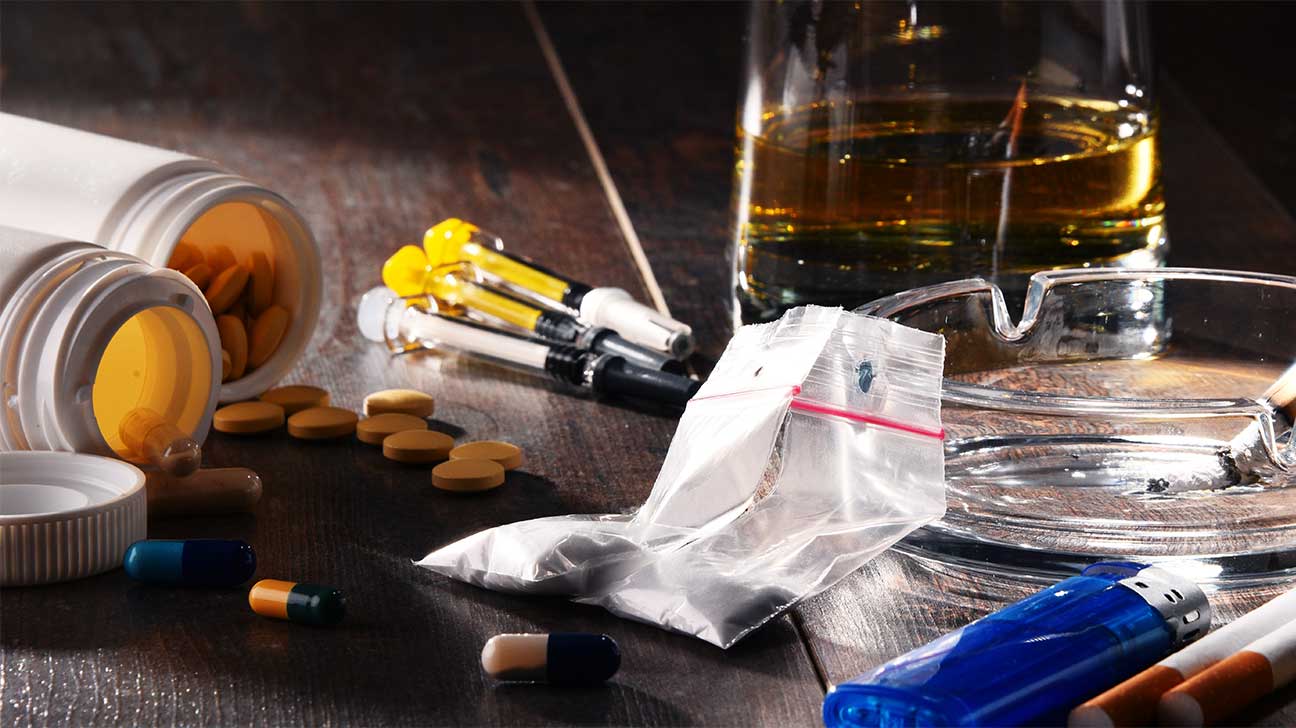 Stimulant abuse occurs when a person takes illegal or prescription-based stimulant drugs because of their addiction to them. Some “uppers” are more dangerous than others, though.

Because of this, it helps to view a list of stimulants from strongest to weakest and understand the side effects and potential dangers of each stimulant drug.

Meth is considered the strongest stimulant drug because a person can become addicted to the substance after just one use.

Methamphetamine works by increasing the amount of dopamine that a person has in their body. This neurochemical is closely tied to the reward center of the brain.

Shortly after someone starts using meth, they will begin to crave the pleasurable feelings that it causes.

However, this potent stimulant is dangerous to abuse. Repeated use of meth results in:

Next on the list of stimulants from strongest to weakest is cocaine. Much like methamphetamine, this powdery, illicit stimulant also increases the amount of dopamine in the body.

Effects of cocaine only last about 30 minutes or so when a person snorts it. If it is injected, it wears off in just 10 minutes. Because of this, it is common for those who abuse this stimulant to accidentally overdose on it.

Many people who don’t get the help that they need from an addiction to cocaine end up having a heart attack or stroke because of the tachycardia and high blood pressure that it causes.

Amphetamine prescriptions mainly act as appetite suppressants. But, like other stimulants, they also increase energy.

Many people become hooked on amphetamines when they try them for weight loss. Long-term use of amphetamines can damage the heart and arteries and lead to a life-threatening overdose.

Amphetamine abuse can also lead to:

Adderall, Ritalin, And Other Prescription Stimulants

Prescription stimulants, such as Adderall and Ritalin, are given to patients who have an attention deficit disorder (ADD) or attention-deficit/hyperactivity disorder (ADHD).

They work by calming the central nervous system so it is easier for them to focus on their day-to-day tasks and are considered a moderate stimulant drug. In a person who does not have either of these health disorders, the opposite effect occurs.

Instead of becoming calm and focused, they will have an abundance of energy. Students and people who work long hours have the highest rate of this type of stimulant abuse.

They use these pills as performance-enhancing drugs to prevent fatigue and increase their ability to concentrate. This is dangerous because of the potential damage that the medications can do to the heart and brain when they are not used properly.

Ecstasy is often sold at parties and clubs. Many young people try it because drug dealers make its appearance enticing by making the pills in fun shapes and flashy colors, like pink skulls and orange butterflies. A popular brand of ecstasy is Orange Tesla Ecstasy.

Ecstasy is different than some other stimulants because it increases the amount of serotonin in the brain. Tachycardia, blood clots, heart attacks, strokes, and kidney damage are just some of the possible risks of taking it.

Anyone who has an addiction to the substances on this list of stimulant drugs should be admitted to a drug rehab facility immediately so they can safely detox and begin the recovery process.

Those who need help finding the best rehab center for an addicted person’s needs can contact one of our treatment specialists for a list of local rehab facilities.

Home > Stimulants From Strongest To Weakest