What Is THC-O? Risk And Dangers

THC-O is a form of synthetic marijuana or fake weed, that is added to some cannabis products manufactured and sold in the United States. While there’s little clinical data on the toxicity of THC-O, there have been reports of dangerous side effects from ingesting THC-O. 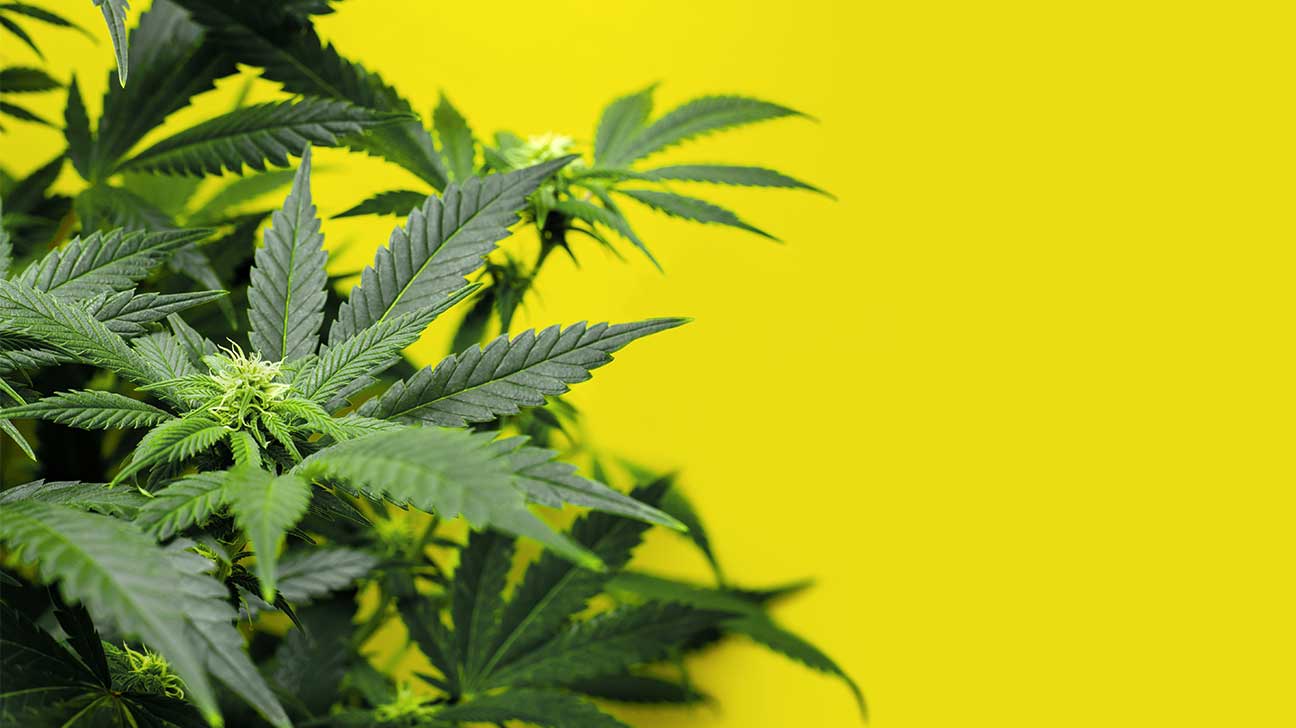 THC-O is a fully synthetic cannabinoid that, unlike many other cannabis products, is not derived from hemp. It’s also known as THC-O-acetate, ATHC, or tetrahydrocannabinol.

This compound, sold in some synthetic compounds, has a questionable legal status under the Agriculture Improvement Act of 2018 and has raised health concerns due to its potent effects.

Use of THC-O can come with certain risks and dangers, at least in part because it is a substance that is not regulated or subject to manufacturing standards to ensure its safety for the public.

Below, learn more about:

Where Does THC-O Come From?

THC-O is one of a number of new cannabinoids that’s entered the cannabis market, with its production made possible in part because of the 2018 farm bill, or Agriculture Improvement Act.

That legislation legalized the sale and production of hemp (the cannabis plant) on a federal level by altering the definition of marijuana under the Controlled Substances Act.

This now allows for the cannabis industry to produce, manufacture, transport, and sell cannabis products with hemp-derived ingredients that have no more than 0.3% THC.

THC-O is commonly sold by retailers in THC products such as tinctures, vape cartridges, vape pens, and edibles such as gummies. By itself, it generally appears as a dark brown, oily liquid.

How Is THC-O Made?

That’s a colorless, highly flammable liquid used in the production of various products, including fibers, plastics, explosives, and pharmaceuticals, according to Forbes.

THC-O is produced by extracting cannabidiol (CBD) from hemp plants, converting that into delta-8 THC or delta-9, and adding acetic anhydride to those delta-8 or delta-9 molecules.

What Are The Effects Of THC-O?

This synthetic cannabinoid has been reported as having psychoactive effects similar to marijuana, as well as psychedelic effects commonly associated with hallucinogenic drugs such as LSD.

As a result, some refer to forms of THC-O, such as THC-O vapes, as the “spiritual cannabinoid” or the “psychedelic cannabinoid.”

Commonly reported effects of THC-O include:

It’s unclear at this time what, if any, long-term effects this cannabis product may have.

Compared to THC, the effects of THC-O reportedly take longer to kick in.

That’s because it’s what is known as a “prodrug.” This means its effects are only activated after the drug has been metabolized, which can take 20 minutes to an hour.

There are a few known risks of THC-O that have caused this synthetic compound to gain greater attention recently from public health agencies and the media.

One of the primary known risks of THC-O is that it has been described as more potent than other cannabis products, with a higher bioavailability.

According to Poison Control, one animal study found that delta-9 THC-O acetate has approximately twice the potency of regular THC.

This can be dangerous if a person is taking THC-O without understanding how strong a dose they may be ingesting, especially if they’re used to other hemp-derived cannabinoids.

In addition to effects such as relaxation and a “buzz” or “high,” mild psychedelic drug effects and other side effects have been reported from the use of products containing THC-O.

In 2021, the Oklahoma Medical Marijuana Authority put out an advisory warning that THC-O can cause difficulty speaking, vomiting, and seizures.

This chemical compound is not regulated. Therefore, its potency, as well as other ingredients added to THC-O products are not standardized or predictable.

This can create a dangerous situation for people who use these products, particularly if they engage in polysubstance abuse.

While the federal government was studying the effects of this and other chemicals during a series of classified experiments in the 1970s, there’s little clinical data on the effects or safety of THC-O.

Due to a lack of data, the risk of toxicity from THC-O is unclear. It’s also unclear what long-term effects could occur from regular ingestion of THC-O.

Can THC-O Be Abused?

Marijuana (cannabis) and other cannabinoids are sometimes misused for their effects.

Someone with a drug addiction who is unable to access marijuana or psychedelics due to their legal status could turn to THC-O products due to its murky legal status in the U.S.

Signs of drug misuse can include:

Substance abuse and addiction can have harmful effects on physical health and mental health, as well as the overall quality of life and well-being of the person abusing the substance.

If you or someone you know is abusing THC-O, or other cannabis products, talking to your doctor or finding a substance use treatment provider may be recommended.

Achieving recovery from THC-O drug abuse and addiction is possible, and you don’t have to do it alone.

For more information about drug abuse and effective treatment options, call our helpline to speak with an admissions specialist today.

Questions About Treatment?
Get confidential help 24/7. Fill out the form below for:
People also read
What Is Delta-8 THC? How Long Does CBD Last? Onset & Duration Is Weed A Controlled Substance? Marijuana Drug Class