Marijuana, commonly called ‘weed’, and cannabis products which stem from the marijuana plant are illegal in most states, and are considered Schedule I controlled substances by the Drug Enforcement Administration (DEA). 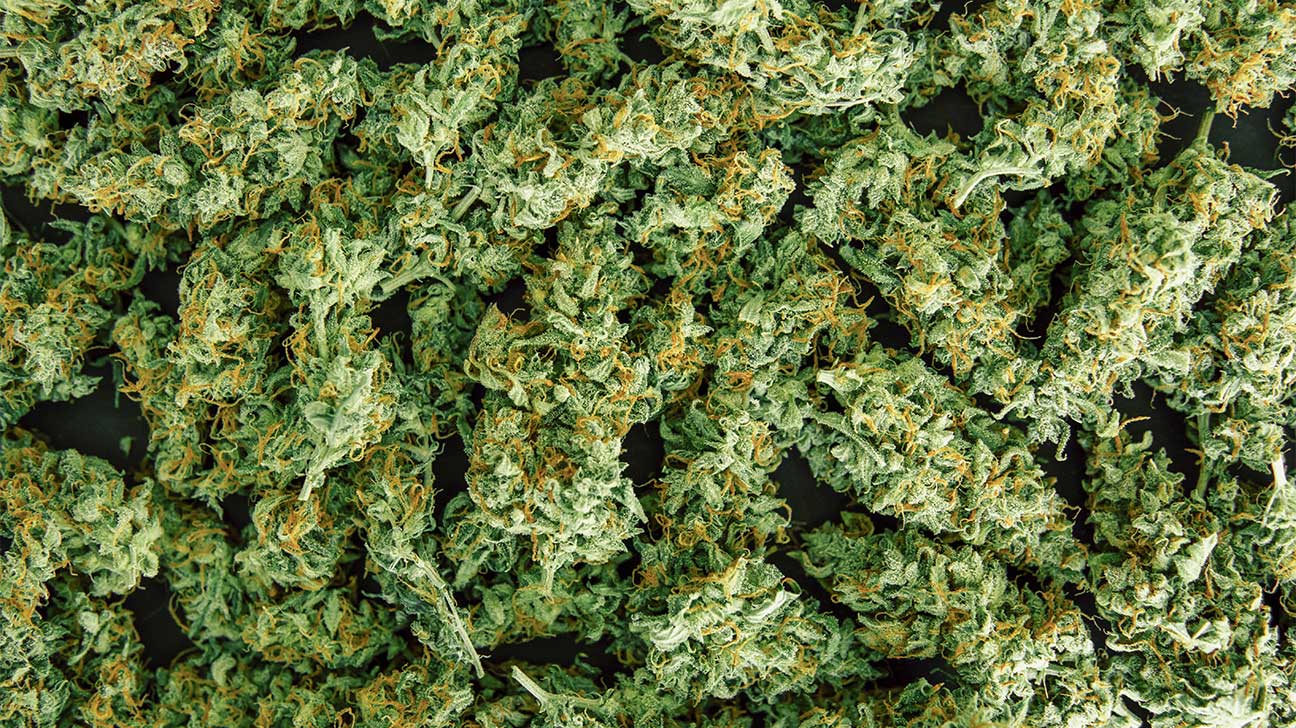 Since the early 1970s, cannabis — or marijuana — has been classified as a Schedule I drug in the United States, meaning it has a high potential for abuse and no accepted medical use.

Despite its classification, however, a growing number of states have legalized the use of marijuana for medical and/or recreational purposes.

In 2012, Colorado and Washington became the first states to legalize marijuana for recreational use. Since then, 10 more states and the District of Columbia have followed suit.

As of January 2020, 33 states and D.C. have legalized the use of marijuana for medical purposes, and 11 states have legalized it for recreational use, regardless of its place on the controlled substances list.

The changing landscape of state marijuana laws has led to confusion about the legal status of the drug. Some believe that because marijuana is legal in some states, it must be federally legal.

However, this is not the case. Under the Controlled Substances Act (CSA), marijuana is still classified as a Schedule I drug.

Schedule IV substances, like prescription drugs such as Valium (diazepam), have legitimate faculties to create physical dependence, unlike marijuana, but are considered less of a risk for abuse.

Why Weed Is A Schedule I Controlled Substance

There are a number of reasons why weed is a Schedule I substance, including lack of necessity for THC-based medical marijuana, risk of abuse potential, and active status as a ‘gateway drug.’

This means that it is often the first drug people use before moving on to harder drugs. Gateway drugs are highly addictive and can lead to addiction and other serious health problems.

Weed has a high potential for abuse. This means that people who use it are likely to develop a dependence on it.

Additionally, marijuana has a high potential for causing harmful side effects. Side effects of marijuana abuse or addiction can include psychosis, anxiety, and paranoia.

No Accepted Medical Use

Weed has no accepted medical use, even under medical supervision. This means that there is no currently accepted medical evidence to suggest that it is effective in treating any medical condition.

Note: The medical field is highly divided on the subject of marijuana and CBD products for medical use, and this remains a subject of close study.

The side effects of weed can make some medical conditions worse by aggravating existing conditions, specifically with respect to behavioral or mental health disorders.

What Drug Class Is Weed?

The primary compound of weed is tetrahydrocannabinol (THC), also called Delta-9 or simply ‘D9’, which is the chemical currently illegal under federal law. It acts as both a stimulant and a depressant.

However, marijuana is chemically complex and still leaves much to be understood, which is why it is difficult to place the cannabis plant as a whole into one specific category.

As such, it does not fall under the same category as Schedule III or Schedule V drugs, which include substances like opioids or opiates, methamphetamine, amphetamines, and narcotics.

Arguments For Removal Of Weed From The Controlled Substances Act

There are a plethora of arguments that support the lifting of drug laws passed by both state legislature and the federal government that have criminalized weed.

Firstly, weed has been used for centuries for medicinal purposes and has been shown to be effective in treating a variety of conditions, including pain, nausea, and anxiety.

Personal use cases for legalizing weed would allow for better regulation and control of the drug, which would help to reduce its negative effects, and would ease the stigma surrounding its use.

The legalization of marijuana products makes sense from a financial standpoint, too. Tax revenue from the legal sale of weed could be used to fund public health and education initiatives.

Legalizing weed would also take the drug trade out of the hands of organized crime and reduce violence associated with the illegal drug market.

Arguments For Keeping Marijuana As A Schedule I Controlled Substance

Drug use that involved the consumption, production, or distribution of marijuana products or cannabinoids was first prohibited in 1970 under the Controlled Substance Act.

Since then, there have been a number of arguments in favor of the continued regulation and prohibition of the drug.

One such argument is that marijuana is a gateway drug that can potentially incentivize people who use it to experiment with other substances, leading to further addiction.

While this theory does not technically have any scientific basis, it is seen as common sense — if a person tries a non-harmful drug, they may be enticed to try another more harmful substance.

A second argument is that cannabis is harmful to your health. Prolonged use has seen an uptick in cardiovascular problems, lowered respiratory function, and impaired cognitive function.

Memory loss and other psychological-behavioral problems are also associated with long-term marijuana use.

Lastly, there is the argument that cannabis is addictive. However, addiction is far less common with marijuana than with other substances.

Which States Allow Recreational Use Of Marijuana In 2022?

As of May 2022, 19 states have allowed total legalization and decriminalization of marijuana products for recreational use, with Rhode Island joining these ranks on May 25th, 2022.

However, these are only the states in which weed has been fully legalized for both medical and recreational use, and there are still a number of states where marijuana is illegal.

Some states have decriminalized the substance and made it available for medical use, but have not fully legalized it for recreational use.

Is Cannabidiol (CBD) A Controlled Substance?

CBD, a marijuana product that does not have the same hallucinogen-inducing compound as THC-9, is a legally permitted substance on both the federal and state level.

In 2018, CBD and hemp-derived products became legal due to Congress passing the Farm Bill Act.

This allows law enforcement and state legislature to determine the legality of CBD in each respective state.

Due to the continuing support, hemp, marijuana, and CBD products have received over the past years, there are no remaining states which have maintained the illegality of CBD.

What Happens When You Abuse Weed?

While weed does not always produce physical dependence and addiction, abuse of the substance can lead to psychological addiction, tolerance, and withdrawal.

People who abuse weed may experience negative effects on their mood, memory, and motivation. They may also have difficulty functioning at work or school.

How Marijuana Addiction Is Treated

There is no one-size-fits-all approach, as the treatment for marijuana addiction will vary depending on the individual’s unique situation.

However, some common treatments for marijuana addiction include therapy, support groups, and medication.

If you or a loved one is currently in search of substance abuse treatment services from a professional healthcare provider, call our helpline today to discuss enrollment at a rehab center.