Amphetamine tolerance can build up with repeated, chronic drug use. While this isn’t dangerous by itself, a high tolerance to amphetamines can be a sign of drug abuse, which may require treatment. 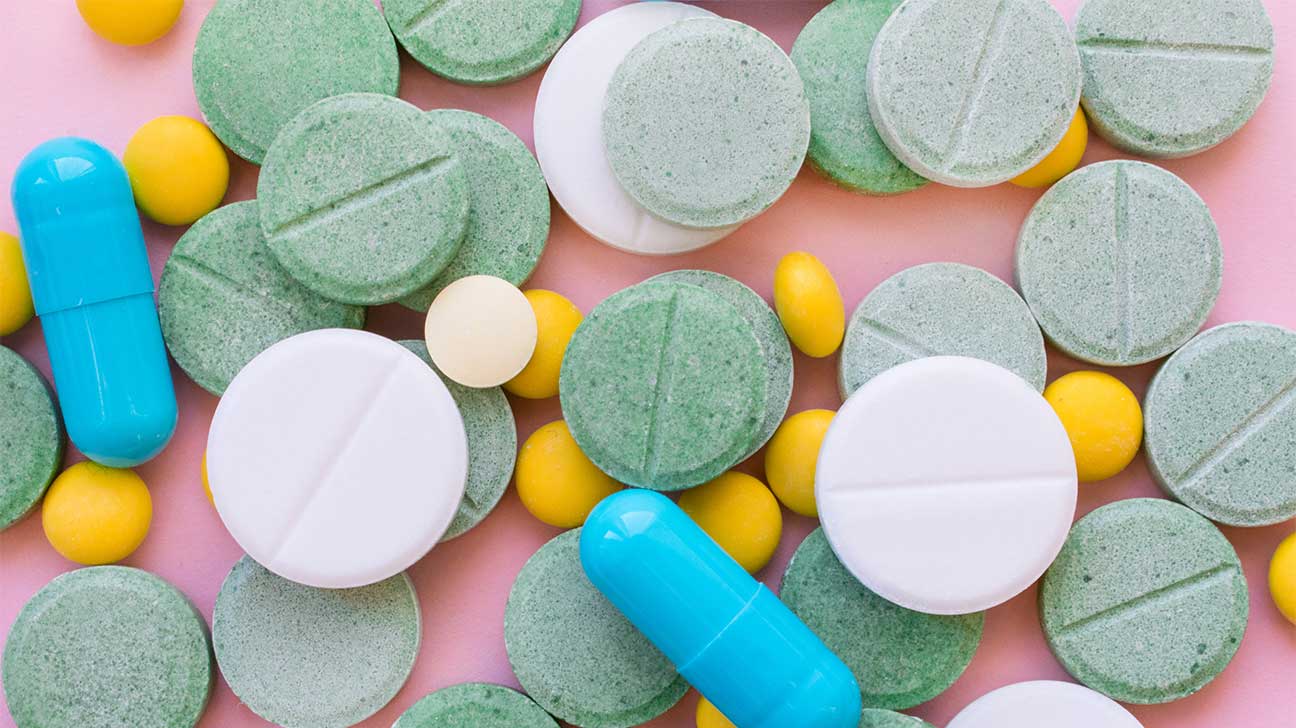 Amphetamines are a class of drugs that are sometimes prescribed to treat symptoms of attention-deficit/hyperactivity disorder (ADHD) and narcolepsy.

Chronic use of amphetamines, even when taken as directed, can lead to a buildup of what’s known as tolerance. While this isn’t dangerous by itself, it can be a sign of drug abuse or amphetamine addiction.

Here you will find information on:

What Is Amphetamine Tolerance?

Amphetamine tolerance is a reduced sensitivity to the effects of amphetamine drugs, including drugs such as methamphetamine and methylphenidate.

Put simply, your body can become tolerant to the stimulant effects of amphetamines over time, with the repeated use of these drugs.

Studies show this can inhibit the effects of amphetamines with chronic administration—that is, long-term drug use. This can result in weaker drug effects.

What Causes An Amphetamine Tolerance?

The development of tolerance occurs through a metabolic process and can be influenced by certain environmental and behavioral factors.

Generally, this takes time. Tolerance will develop through at least several weeks of regular drug use, although rapid tolerance may occur in some people.

Certain neurotransmitters, like dopamine, are believed to be involved in this development of amphetamine tolerance, due to the drug’s mechanism of action in the brain.

Which Amphetamines Can Cause Tolerance?

The amphetamine drug class contains a range of substances that are most well-known for their psychostimulant effects. This includes both prescription and illicit amphetamine drugs.

Common forms of amphetamine tolerance include:

Signs Of An Amphetamine Tolerance

Amphetamine tolerance can develop through prescription drug use, or as a result of amphetamine abuse—defined as a pattern of misusing amphetamines.

Primary signs of amphetamine tolerance include:

Does Amphetamine Tolerance Come With Risks?

Amphetamine tolerance isn’t dangerous. Unlike physical dependence, it does not lead to withdrawal symptoms if you attempt to stop or reduce your drug use.

However, it can be a sign of drug abuse, or lead to substance abuse if someone attempts to overcome tolerance by taking higher doses without doctor approval.

If you do build a tolerance to an amphetamine drug like Adderall or Ritalin, talk to your doctor before making any adjustments to your drug dosage or frequency of use.

Tolerance can develop with chronic amphetamine use. Having a very high tolerance to amphetamine drugs, prescription or otherwise, can be a sign of drug abuse.

Treatment for amphetamine abuse may involve:

Recovering from an addiction to illicit or prescription amphetamines is possible with professional help.

While this journey can take time, healing from the physical, psychological, and mental effects of addiction is an achievable goal.

Get answers to frequently asked questions about amphetamine tolerance, dependence, and amphetamine addiction.

❓ What Is The Difference Between A Tolerance And An Addiction?

✔️ Tolerance is a change in the body’s response to a substance. This can build up over time with repeated use of amphetamines. But it’s not necessarily a problem by itself.

Addiction, on the other hand, is a serious condition that’s characterized by a compulsive need to repeatedly use drugs. Conquering an addiction may require professional treatment.

❓ Is Tolerance To Amphetamine A Problem?

✔️ Amphetamine tolerance can become a problem if it leads to drug misuse. For instance, if someone takes more of the drug without prescriber approval to overcome their tolerance.

Tolerance is not dangerous. If you develop tolerance to amphetamine treatment, your doctor can help guide you on what your next steps should be.

❓ Is There A Way To Avoid Amphetamine Tolerance?

✔️ Tolerance to amphetamines can develop through chronic, repeated drug use.

If you become tolerant to the effects of amphetamines, it is possible for your tolerance to decrease by safely and slowly weaning off the drug, or by completing drug detox.

Abuse of amphetamines like Adderall or Ritalin can lead to drug tolerance, drug dependence, and increase the risk for addiction. If this describes you or a loved one, you are not alone.

For more information about amphetamine abuse treatment options, and how to find a rehab center near you, call our helpline to speak to a specialist today.