About six percent of the people in the United States have currently been diagnosed with a psychological condition called narcissistic personality disorder (NPD, formerly called narcissism).

This condition has a serious impact on a person’s mental health and their ability to maintain healthy relationships with other people. 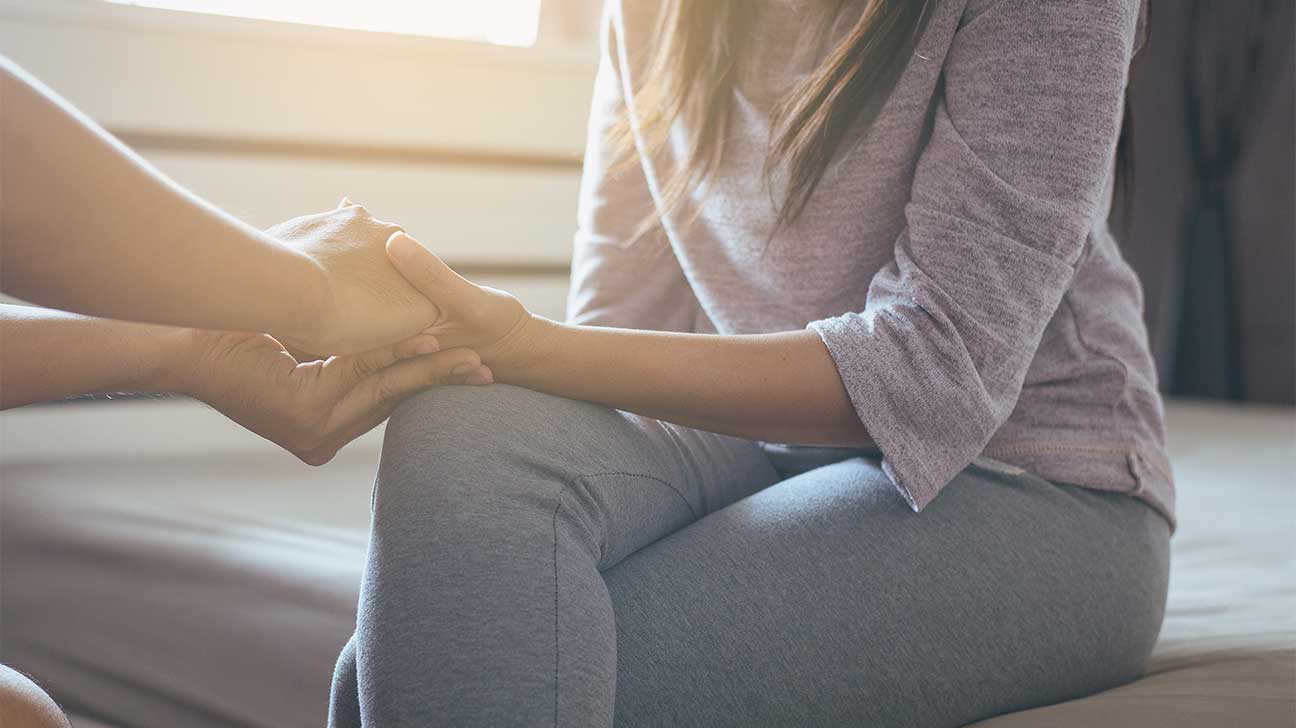 Often, those affected by NPD rarely seek help for it. The mental health disorder causes them to believe they can always handle everything on their own.

Internalizing their problems in this way often leads to them experiencing a great deal of emotional distress. It is common for those who struggle with narcissism to develop an addiction to drugs or alcohol as a method of coping with their negative feelings.

Because of this, it is crucial that those who have a loved one with an addiction and narcissistic personality disorder understand why getting dual diagnosis treatment is so important.

What Is Narcissistic Personality Disorder (Narcissism)?

Narcissistic personality disorder is a mental health condition that often affects men more than women. It is said to be caused by exposure to some type of an unhealthy environment during childhood.

Usually, this involves emotional, physical, or sexual abuse. Having manipulative, controlling parents may also be to blame, especially if there are no other positive role models for a child to learn social skills from.

The constant criticism and damage that is inflicted on a child’s fragile self-esteem is too much for them to take. Thus, they begin to live in a fantasy world where nothing that they do is ever wrong.

As they grow up, this progresses into the development of an ego-centered belief system, which is full of selfishness, manipulation, lies, and a complete lack of empathy for other people.

People who have NPD love to be the center of attention. They often crave constant praise, even if they are undeserving of it.

Individuals with narcissistic personality disorder tend to surround themselves with people who are struggling with financial, emotional, or physical issues. Seeing others who have harder struggles than they do can make it easier to cope with their condition.

The relationships they have are generally one-sided and very abusive, though, which causes their friends, family members, and partners to quickly turn away from them.

Rejection is more than they can take, as it goes against their belief that they can do nothing wrong. Buried underneath their pride and arrogance is a fragile self-esteem, which makes it difficult for them to admit that they need help.

Such complex feelings and symptoms can lead to drug or alcohol abuse in an attempt to self-medicate. Coupled with the idea that they can do no wrong, a person with narcissistic personality disorder who also abuses drugs or alcohol can quickly develop an addiction.

Unfortunately, having narcissistic personality disorder makes it more likely that an addiction to drugs or alcohol will quickly become severe.

In fact, dual diagnosis treatment for addiction and narcissistic personality disorder doesn’t usually begin for most people until they have finally reached the inevitable “rock-bottom.”

Treating a person who has narcissism for a drug or alcohol problem is no easy task. The methods that are used for helping people with an addiction are usually based on empathy.

People with NPD don’t feel empathy for anyone but themselves. On top of this, they often enjoy the positive attention they get from others at treatment centers and group meetings because it forces everyone to acknowledge them.

This can cause them to stay trapped in a loop of denial, which perpetuates their addiction, instead of getting it under control. This tends to occur when a person with an addiction has not been accurately diagnosed with NPD.

Because people who have an addiction often manipulate and lie to others, those who don’t specialize in identifying mental health disorders might not realize that they are suffering from both conditions at the same time.

That is why it is very important that anyone who suspects their loved one may have a mental health disorder, like narcissistic personality disorder, discusses their concerns with a treatment specialist.

Identifying an addicted person who has NPD isn’t easy. Professional psychologists can help by providing an accurate diagnosis and recommendation for dual diagnosis treatment.