Fentanyl Vs. Morphine: Which Is More Dangerous?

Fentanyl and morphine are two drugs given to patients as severe pain management drugs. They provide pain relief and are often abused because of their powerful effects, which include euphoria, sedation, drowsiness, and other side effects. 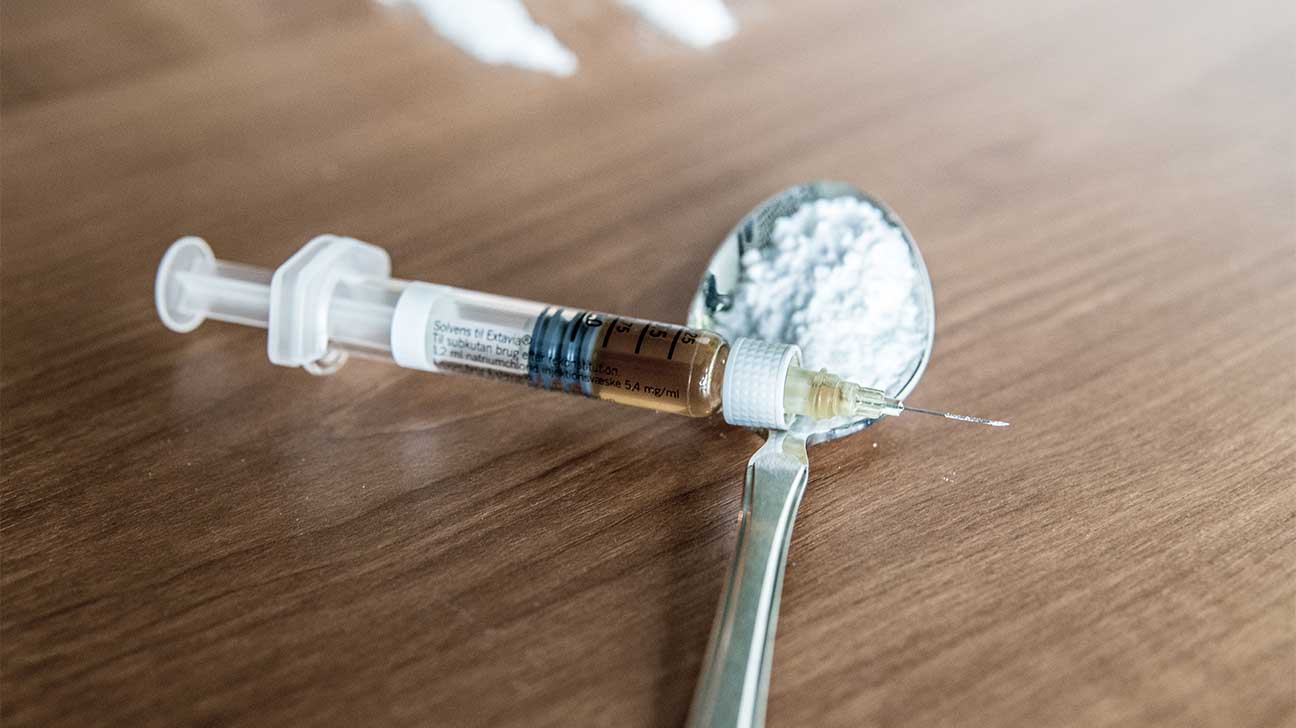 Fentanyl is a powerful synthetic opioid analgesic that is similar to but more potent than morphine. It is typically used to treat patients with severe pain, such as cancer patients.

Morphine is a natural opium alkaloid and has been used for pain relief for centuries. It is a potent opioid analgesic that is typically used to treat moderate to severe pain.

Both drugs can provide intense relief from chronic pain, but when abused they can lead to respiratory depression, cardiovascular damage, and mental disorders.

There are additional dangers of abusing fentanyl it is easier to overdose on, even with a significantly lower amount.

Morphine and fentanyl are two drugs that are used to treat cancer pain and other severe types of pain.

They are both opioids and they work by binding to the body’s opioid receptors in the central nervous system (CNS).

There are some important differences between morphine and fentanyl, such as their natural origin, potency, and effects on the body, amongst others.

The Type Of Opioid: Natural Vs. Synthetic

The nature of these two drugs, natural versus synthetic, can also dictate the risk of experiencing an opioid overdose due to the differences in potency.

This also determines the analgesic effects of the drugs and determines how they are made.

This is because morphine is a naturally occurring substance found in the opium poppy, while fentanyl is a synthetic opioid created in a pharmaceutical or clandestine lab.

2. Fentanyl Is Stronger Than Morphine

The main difference between fentanyl and morphine abuse is that fentanyl is much more potent.

This means that a person is more likely to experience side effects of fentanyl abuse, such as drowsiness and respiratory depression (slowed breathing).

Fentanyl is also more likely to be abused and result in an opioid addiction than morphine.

Morphine is more likely to be abused orally with pills, tablets, or solutions. Morphine solutions can also be snorted or made into a solution for intravenous use.

Fentanyl can be abused intravenously as well, but can also be present on blotting paper, transdermal fentanyl patches, lozenges, or in pill form.

The pill form of fentanyl is often crushed and snorted or used in combination with other drugs such as heroin or cocaine.

These differences are also called the drug’s ‘duration of action’ which determines how long it can be effective and how long it takes for the positive or adverse effects of the drug to be felt.

There are several important differences between the abuse of morphine and fentanyl that contribute to the different overdose risks associated with each drug.

First, fentanyl is much more potent than morphine, meaning that a person is more likely to overdose on fentanyl if they abuse the drug even in small doses.

Second, fentanyl is often sold as a counterfeit product, and these products may be of lower quality, more dangerous, and harder to accurately dose than genuine fentanyl.

A recent study by the National Institute on Drug Abuse (NIDA) found that just two milligrams of fentanyl are enough to cause a fatal overdose in most people.

5. Fentanyl Leads To A Higher Amount Of Overdose Deaths

The number of people dying from drug overdoses in the United States has been on the rise in recent years, and 2019 to 2020 was no different.

Fentanyl was responsible for a large portion of these overdoses.

This is a significant increase from the year before when there were about 28,000 fentanyl-related overdose deaths.

Does Morphine Lead To Different Side Effects Than Fentanyl?

Healthcare studies involving differences in side effects during randomized clinical trials for the administration of fentanyl and morphine showed minimal to no differences.

Both drugs were used to treat acute pain in short-term scenarios, specifically those which followed surgical procedures.

No significant differences in adverse events were reported in studies performed by the National Library of Medicine (NLM).

There are numerous treatment options to address the physical and mental health effects of opioid abuse.

In the case of fentanyl overdoses, emergency medicines such as naloxone (Narcan) can be administered to revive people who are overdosing.

Read on to find answers to some of the most commonly asked questions about the differences between fentanyl and morphine.

Why Is Prescription Drug Abuse More Common With Fentanyl Than Morphine?

First, fentanyl has more variability than morphine. It is also cheaper than morphine, making its price a key contributor to the growing opioid use epidemic.

Additionally, fentanyl is more potent than morphine, meaning that people who abuse it can get a stronger high.

Are Morphine Or Other Opiates Gateway Drugs For Fentanyl?

There is a growing body of evidence that suggests that taking morphine or other opiates may increase the risk of eventually becoming addicted to fentanyl.

Fentanyl is also increasingly being used as a recreational drug, due to its availability in higher doses and the fact that it is relatively easy to obtain.

Taking other synthetic narcotics such as codeine, oxycodone, and hydromorphone to attain a state of analgesia can also lead to the use of fentanyl.

Does Fentanyl Lead To Addiction Faster Than Morphine?

Fentanyl can lead to addiction faster than morphine because it is more potent and because it has a shorter half-life, meaning it is cleared from the body more quickly.

When people use opioids repeatedly, they can develop tolerance, meaning they need to use higher and higher doses to get the same effect. This can lead to dependence and addiction.

How Much Fentanyl Does It Take To Fatally Overdose Compared To Morphine?

A person can fatally overdose on as little as two mg of fentanyl. This is compared to 30 to 60 mg of morphine. Fentanyl is a much more potent dr

If you or a loved one is seeking treatment for a substance use disorder, call our helpline today to learn more about addiction treatment in your area.

Our team can answer your questions or provide referrals for medical advice.

Home > Fentanyl > Vs. Morphine
Questions About Treatment?
We offer 100% confidential substance abuse assessment and treatment placement tailored to your individual needs. Achieve long-term recovery.
People also read
Fentanyl Identification By Look, Smell & Taste What Is Fentanyl: Dangers And What To Know? Fentanyl Deaths On The Rise Among Teens In 2022