Heroin addicts tend to be involved in more dangerous and violent behavior than they may participate in if they did not use heroin. These people are not inherently aggressive, but heroin can produce several dangerous or unpredictable behaviors in some people. 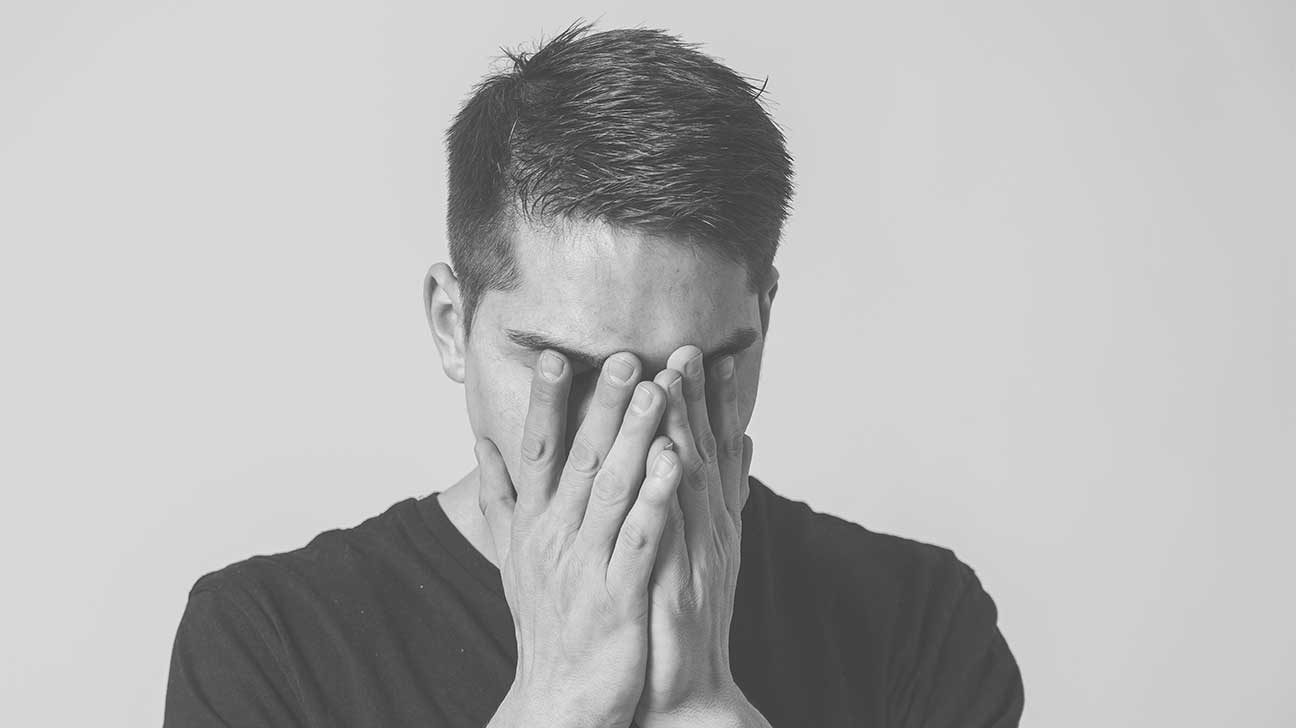 People who abuse heroin are not innately dangerous or violent, but the drug does have aggression-provoking properties. Research suggests that those who use heroin can be aggressive.

This can be due to multiple factors, such as a person’s drug-seeking behaviors, emotions and thoughts that come with using heroin, physical effects in the body, and more.

* Important note: We avoid the use of stigmatic language like ‘addict’ or ‘heroin user’ as much as possible. However, we will use this language in this article to inform and equip those struggling with drug use and their loved ones.

What Research Says About Dangerous Or Violent Behavior And Heroin Use

One study conducted by a group of researchers found that the aggressive behavior seen in heroin addicts is different from people who are mentally ill or non-opioid dependent.

The aggression seems to be linked specifically to the degree of chronic heroin use.

This aggression is not an innate quality, it’s an acquired one that comes with long-term substance use.

Learn more about the sign of a heroin addict

Heroin Can Cause Dangerous Or Violent Behavior

The above study found that there are multiple physical and mental repercussions of using heroin that can make a person more prone to violent and aggressive behavior.

Heroin can cause the following factors that might make a person more aggressive:

These feelings and actions are often uncontrollable for someone who’s been using the opioid. Heroin has the power to alter the brain and control a person’s thought process and emotions.

Find out more about common behaviors of a heroin addict

Heroin Can Cause Mental Illnesses

Abusing heroin can lead to or worsen existing mental illnesses.

These disorders can cause a range of unpredictable, violent, or dangerous behavior, including:

Those with mental illnesses are more susceptible to violent behavior, and this can be worsened by substance abuse.

Heroin Addicts Can Be Involved In More Crime

There is an indirect link between heroin addiction and criminality. Heroin addicts can be involved in crimes against themselves, others, and property.

According to one study, 79% of heroin addicts had been arrested and 60% had been convicted for a criminal offense.

However, the biggest link between heroin addicts and crime is the fact that the drug is expensive and illegal. Dangerous or violent acts may occur as a result of drug trafficking or selling.

Heroin addicts are often involved in property-related crimes, such as robbery or burglary, to get enough goods and money to buy more heroin.

One shocking reality of heroin addiction is the intense emotional and mental toll it can take on a person. Heroin addicts are more likely to have a depressive disorder, which can lead to suicide.

A study from 2002 found that heroin users are 14 times more likely than their peers to die from suicide.

Heroin addicts who attempt suicide are more likely to:

They also carry an extra burden of risks related to overdose, issues with the law, financial problems, and more.

Withdrawal From Heroin Can Cause Dangerous Or Violent Actions

Both sudden and gradual withdrawal periods have been shown to increase aggressive behavior in heroin addicts.

A person is rarely violent while under the influence of heroin, which usually produces a calming and euphoric state of mind. Aggressive responses usually begin with the onset of withdrawal.

Withdrawal can cause more violent and dangerous behavior in heroin addicts because of the physical and mental responses a person is experiencing.

Not only do the physical symptoms cause discomfort and pain for someone withdrawing, but they’re more likely to commit dangerous acts to get another fix so they can start to feel better.

Heroin addicts are not always dangerous or violent. There are deep layers of physical and mental factors that play into the aggressive actions some people may take while using heroin.

Factors such as a person’s home life, financial stability, the presence of a mental illness, and so much more contribute to how a heroin addict perceives the world and behaves.

If someone you love is addicted to heroin, they are not innately dangerous. Every person struggling with addiction will respond differently to their unique circumstances.

Find Treatment For A Heroin Addict

Heroin addiction requires intentional counseling and treatment to address the root issues of the addiction. To help your loved one, get them involved in an addiction treatment program.

If you don’t know where to start in your search for an addiction treatment program, call our helpline. A trained specialist can assist you in locating a program that’s right for your loved one.