Heroin withdrawal is not generally life-threatening, but it can be very difficult to experience on your own. Seeking help from a medical detox program is the safest and most effective way to stop using heroin. 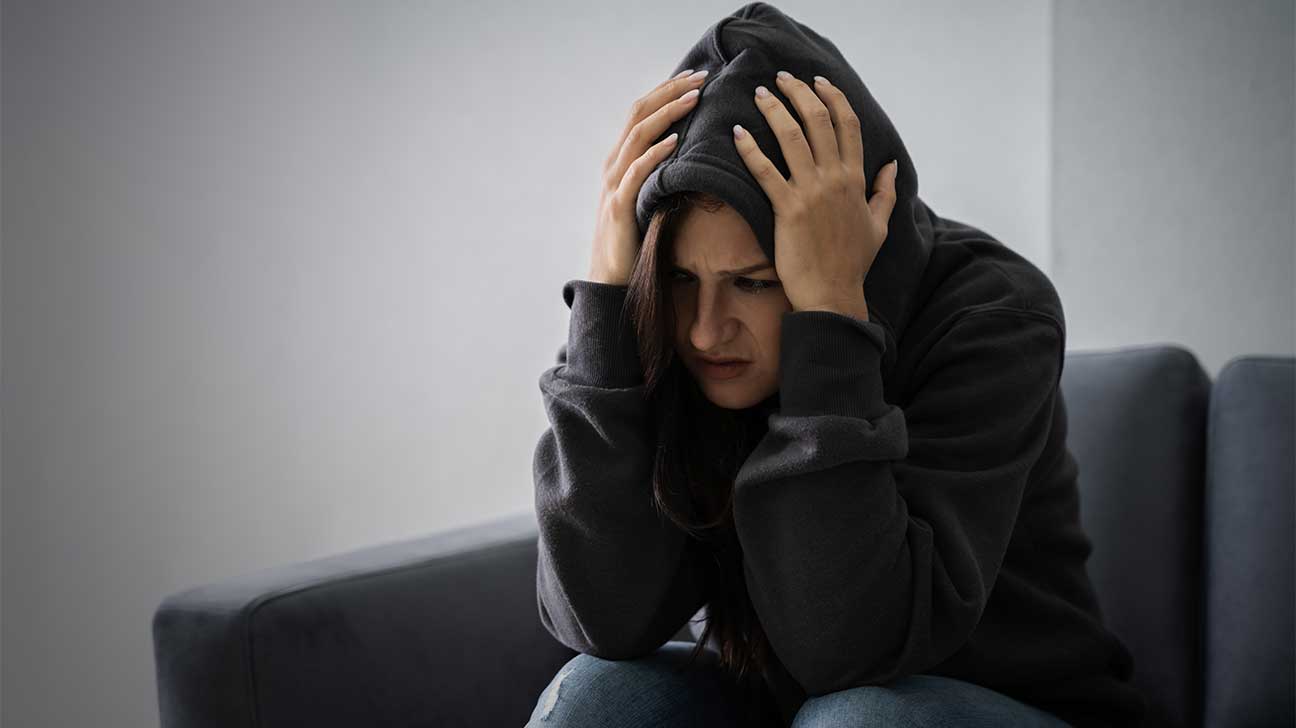 Chronic use of opioids like heroin can lead to the development of heroin cravings and opioid dependence, which can trigger withdrawal symptoms within hours of a person’s last use.

Luckily, heroin withdrawal symptoms aren’t deadly on their own, but they are very uncomfortable.

For those who will be entering a drug rehab program, it can help to know common symptoms of heroin withdrawal and the average drug withdrawal timeline.

These symptoms may occur during early withdrawal and last throughout the detox period.

Moderate withdrawal symptoms may occur as symptoms begin to peak, as well as toward the end of withdrawal.

These symptoms tend to happen during the most severe part of heroin withdrawal.

Acute withdrawal from heroin can last up to 10 days, on average.

Post-acute symptoms of withdrawal, such as heroin cravings and depression, can continue for up to a year after a person has stopped using heroin.

Heroin only stays in the body for about six hours. After this, a person will have less than 12 hours before their withdrawal symptoms start.

After two or three days have passed on the heroin detox timeline, the physical symptoms are often described as being flu-like.

Symptoms during the peak of heroin withdrawal might include:

Several of these symptoms, particularly diarrhea and vomiting, can cause someone to become dehydrated very quickly.

Without medical support, this can potentially lead to high sodium levels in the blood that can contribute to heart failure.

Total Duration Of Symptoms (5 to 10 days)

Most people are able to get through the bulk of opioid withdrawal symptoms within 10 days if they have a severe addiction. Others might be able to make it through the process in only five days.

The total heroin withdrawal timeline for a person will depend on their physical and mental state at the time they begin detox, and whether they receive treatment or medications to help them.

Factors that can affect the timeline and severity of withdrawal include:

Withdrawing from heroin can be a distressing and potentially dangerous process, particularly for those with a severe addiction.

Home remedies for heroin withdrawal, such as over-the-counter (OTC) medications for symptoms and herbal supplements, can help alleviate some of the discomfort.

However, these remedies alone will not be an adequate treatment for heroin addiction, or heroin use disorder.

Furthermore, there’s no telling how the body might receive home remedies, or how it will react.

Within an inpatient program, individuals can be medically supervised, with healthcare professionals on standby, should medical complications arise.

Deaths Due To Heroin Withdrawal

Deaths due to heroin withdrawal are rare but can occur under certain circumstances.

This is more likely among people with severe drug addiction or those who lack medical support during detox.

Primary risks of heroin withdrawal include:

In order for a person to detox safely from heroin, they should be in a medically supervised setting.

This is the safest and most effective way to stop using heroin, for two primary reasons:

Within a rehab center, a therapist will be available to discuss and address the additional psychological and behavioral side effects of getting through the heroin withdrawal process.

Several opioid treatment medications have been approved for use by the FDA to treat heroin withdrawal.

Medications used in MAT and detox programs for heroin withdrawal include:

Like heroin, methadone is an opioid. Unlike heroin, it is long-acting, meaning it has a longer half-life.

In order to use it, a person has to start out with a high dose at first. Gradually, a health care provider will then decrease this amount, as they monitor the person’s vital signs and symptoms.

Buprenorphine works in a similar way as methadone. It is also known under the brand name Suboxone, which contains both buprenorphine and naloxone.

Unlike methadone, buprenorphine is an opioid agonist that blocks some of the effects of heroin in the brain. This makes it easier for a person to come off the drug because it slowly diminishes heroin cravings.

Vivitrol, or naltrexone, works by blocking the effects of heroin. It is only intended for use during the detoxification process when a person is being monitored in a medical setting.

Clonidine is a medicine that is sometimes used off-label to treat runny nose, sweating, nausea, pain, and anxiety during heroin withdrawal. It does not reduce heroin cravings.

Detoxing from heroin is just the first step in the recovery process. This doesn’t treat the psychological side of opioid addiction, or address its root causes.

It is highly recommended that a person receives individual and group counseling, as well as behavioral therapy, to foster a lasting recovery from heroin.

Residential treatment and follow-up care can also be important because they offer the long-term support that an addicted person needs.

Contact us today for more information about the heroin detox process or to find a substance abuse treatment program that’s right for you or a loved one.

Medically Reviewed by
Johnelle Smith, M.D on May 20, 2021
Questions About Treatment?
Get confidential help 24/7. Fill out the form below for:
People also read
What Are The Signs Of A Heroin Overdose? 10 Celebrities Who Struggled With A Heroin Addiction