Snorting Heroin: Dangers And Side Effects

Heroin is a powdery substance that quickly leads to addiction and dependence. Because heroin is sold illegally in powder form, it is most often abused by snorting (insufflation), also called sniffing. 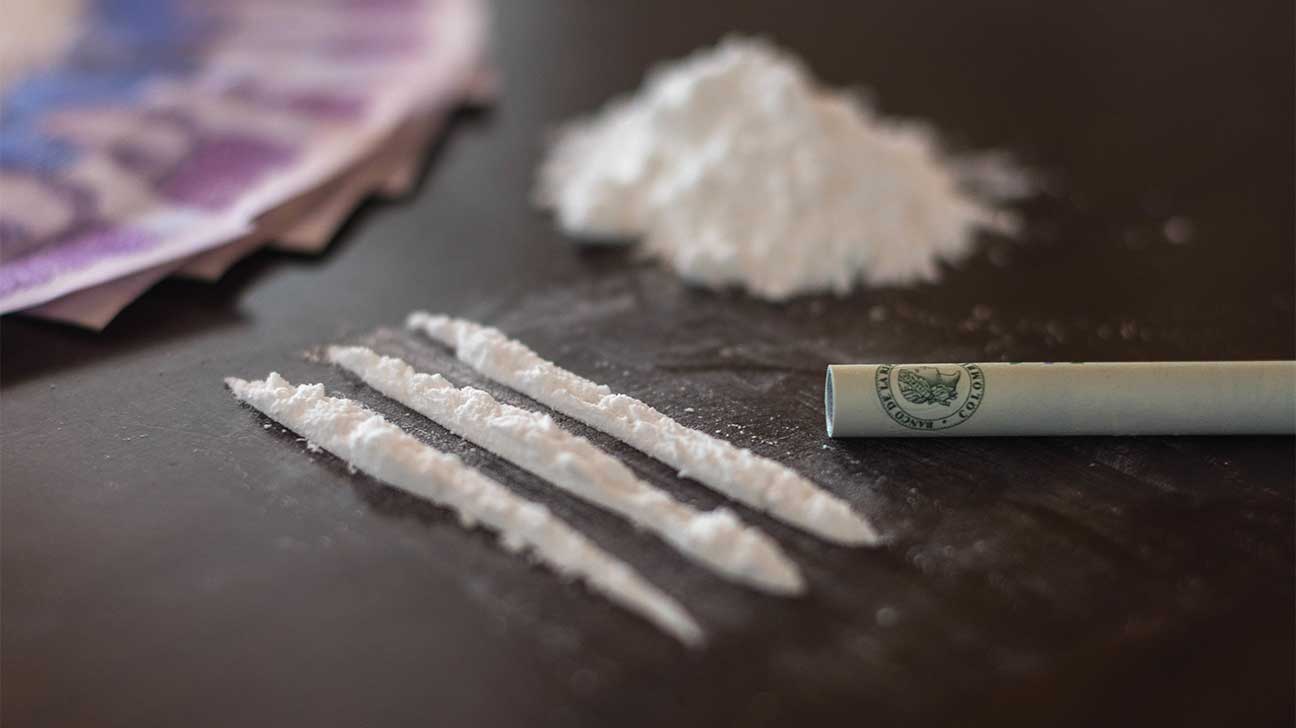 The way that heroin affects the body is by slowing the central nervous system’s ability to respond to outside stimuli. This alone poses risks to a person’s health due to slowed reaction times, decreased breathing rates, and more.

The delivery method of getting heroin into the body comes with additional side effects. For this reason, it is useful to learn about the side effects and dangers of snorting heroin (insufflation) and why treatment is the best way to help someone who is addicted to this drug.

Is Sniffing Heroin Safer Than Injecting it?

It is a common myth that snorting heroin is safer than injecting it. In reality, there is no safe delivery method for the substance because all forms of it cause damage to the body.

Snorting heroin just causes different health problems than those that would occur if the substance was liquefied and injected into a vein. The risk of contracting bloodborne illnesses or suffering from blood clots and skin infections from the injections is very serious. Many treatment centers strongly encourage heroin-addicted people to get help before they experience these serious effects.

What Happens When You Snort Heroin?

Sniffing heroin through the nostrils is often done with a straw or some other tube-like object so more of the powder can enter into the furthest part of the nasal passages.

That way, it can make its way into the bloodstream faster than it would if someone tried to ingest it. Sniffing heroin produces a more intense high than ingesting other opiates orally because it bypasses the body’s natural blood-filtering system.

Short-Term Side Effects Of Heroin Insufflation

The short-term effects of heroin insufflation occur within minutes of a person using the substance. At first, there will be a strong feeling of euphoria. Then, fatigue and sleepiness will set in. Finally, a person’s heart rate and blood pressure will lower.

Some of the other short-term effects of snorting heroin include:

Long-Term Side Effects Of Heroin Insufflation

Heroin is an extremely addictive substance that can cause serious long-term effects on a person’s physical and mental health. For example, because of the way that it lowers blood pressure, it can cause permanent damage to the heart because the organ has to overcompensate to keep a person alive.

The lungs and nasal passages can also become damaged from snorting heroin. In fact, some heroin users have to have surgery to repair the wounds that their drug use creates in their septum and throat.

Since heroin affects the neurochemicals in the brain, depression, anxiety, and other mental illnesses can develop due to heroin abuse if someone doesn’t get treatment in time.

A few other long-term effects of snorting/sniffing heroin are:

The dangers of sniffing heroin lie mainly in the way that the drug affects the lungs when it is inhaled. As soon as the particles enter the delicate tissue, the body identifies them as foreign objects that have to be removed to prevent further damage from occurring.

This causes the immune system to increase inflammation in the lungs as part of the healing process. Unfortunately, when someone uses heroin for a long time, all of this inflammation damages their lungs because it causes their body to attack healthy tissue.

It also weakens the immune system because it has had to stay on alert for so long. This makes it more likely that an addicted person will develop serious lung infections, such as pneumonia and tuberculosis.

Can You Overdose From Snorting Heroin?

It is very easy to overdose on heroin that is snorted through the nostrils because this delivery method makes it difficult to know how much of the substance has already made its way into the bloodstream.

If a person doesn’t feel its effects within a couple of minutes, they may take more of it.

Some of the signs of a heroin overdose include:

Dangers Of Snorting Heroin And Other Substances

Because snorting drugs often stops working over time, many people switch to injecting it into their veins, which causes a whole host of new health problems. Usually, this occurs once someone has become physically dependent on heroin.
Physical dependence is different from addiction. Instead of simply craving the substance, it causes someone’s body to need more of it just to function.

How To Get Help For Heroin Abuse

It is strongly recommended that those who snort heroin get treatment at a drug rehabilitation center before their drug problem makes it likely that they will start injecting the substance.

Withdrawal symptoms from the detoxification process will be less severe if they stop at this point. There will also be a decreased risk for other serious health problems occurring. Those who are interested in beginning the recovery process should look for an inpatient facility that specializes in heroin addiction.

An aftercare program will also be necessary because it often takes about a year for the body to be able to function normally after drug use has stopped. If a person doesn’t get the support that they need during this time, they may relapse.

Other programs that are beneficial for heroin addictions include 12-step groups, cognitive behavioral therapy, and medication-assisted programs that make the withdrawal process easier to get through. To learn more about treatment options for a loved one who struggles with snorting heroin, contact one of our treatment specialists today.

Medically Reviewed by
Johnelle Smith, M.D on May 7, 2020
Questions About Treatment?
We offer 100% confidential substance abuse assessment and treatment placement tailored to your individual needs. Achieve long-term recovery.
People also read
Heroin Withdrawal Symptoms What Are The Street Names For Heroin? Heroin Track Marks: What Do They Look Like?