How Long Does Valium (Diazepam) Last?

Valium is a long-acting anti-anxiety drug with effects that can last up to 12 hours. Due to its long half-life, Valium can remain in the body for up to 12 days and be detected in urine for several weeks. 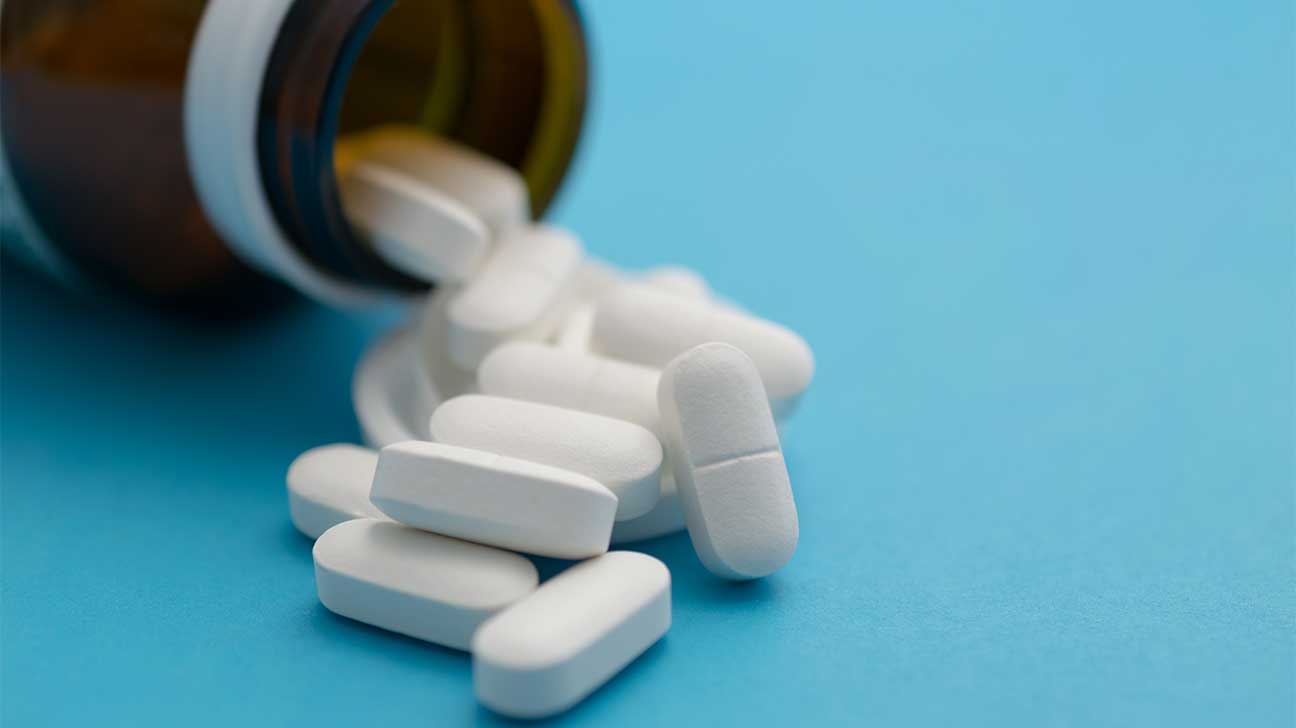 Typically, Valium (generic name diazepam) lasts up to 12 hours depending on several factors.

The benzodiazepine Valium is similar to Xanax. Both are central nervous system depressants that calm neural activity by binding with gamma-aminobutyric acid (GABA) receptors.

Like other benzos, Valium is primarily to treat anxiety and panic disorders. However, it can also be used to treat seizures, alcohol withdrawal, and, occasionally, muscle spasms.

If you have been prescribed Valium, then you may wonder how long the effects of Valium last.

To fully understand how long particular drugs last, it’s important to consider peak effectiveness, half-life, and how long the drug can be detected in the blood, saliva, urine, and hair.

How Long Does Valium Last For Symptom Relief?

Valium is a long-acting benzodiazepine. It takes effect quickly, but it is processed very slowly, allowing the effects to last longer than many other benzodiazepines.

In medical settings, Valium can be administered via injection. This route of drug administration produces effects in three minutes. The oral form of the drug begins working in 15 to 60 minutes.

The effects of Valium, including anxiety relief and drowsiness, can last for up to 12 hours, but the medication usually reaches peak concentrations between one and two and a half hours.

How Long Does Valium Last In The Body?

Many people are surprised by how long Valium stays in the body, as the drug has a much longer half-life than many other prescription medications.

Valium has a half-life of 20 to 50 hours, which means that it can take up to 50 hours for half of the drug to leave a person’s system.

Medications take five to six half-lives to exit the body completely, meaning it takes between four and 13 days for Valium to completely exit the body.

How Long Can Valium Be Detected By Drug Tests?

Even after Valium leaves the body, metabolites are left behind for a short period of time. These metabolites are byproducts of the drug and what tests detect as evidence of drug use.

Urine tests, which are the most common type of drug tests, can detect Valium for up to six weeks in some cases.

Because Valium remains in body fat after it leaves the bloodstream, it takes longer for withdrawal to begin than it takes for shorter-acting benzodiazepines such as oxazepam or Xanax.

According to clinical guidelines for withdrawal management, Valium withdrawal typically begins within one to two days after the last dose. Symptoms may persist for two weeks or longer.

Symptoms of Valium withdrawal can include:

Often, the long-term recovery process for drug abuse begins with medical detox for this reason. During detox, medical professionals can help patients reduce their dosages gradually.

This process can ease withdrawal symptoms.

Valium abuse can impact a person’s physical, cognitive, and behavioral health. It’s natural to have questions about Valium and its effects.

Here you’ll find some common questions that people ask about Valium and how long valium lasts.

Is Valium A Controlled Substance?

Yes, Valium is a schedule IV controlled substance. The Food and Drug Administration (FDA) recognizes Valium’s legitimate medical applications as well as its potential for abuse.

Is Valium An Opioid?

No, Valium is not an opioid. It is a benzodiazepine. Benzodiazepines and opioids have some similar effects, they target different neurotransmitters in the central nervous system.

Can Valium Be Used With Alcohol?

Valium should never be combined with alcohol. Mixing Valium with alcohol or other drugs can cause negative reactions and increase the chance of overdose.

Can A Drug Test Tell The Difference Between Valium And Xanax?

While Xanax (alprazolam) and Valium (diazepam) are different drugs, they belong to the same drug class. Drug tests cannot tell the difference between these two drugs.

Tests will simply flag both as benzodiazepines, but Xanax stays in your system for a significantly shorter period of time than Valium.

Substance abuse is a complex and often life-threatening mental health condition. However, addiction treatment is available.

Valium abuse can be treated with drug detox, inpatient addiction treatment, outpatient treatment, and other options.

If you or a loved one need help to overcome Valium use or another substance use disorder, contact our helpline at Addiction Resource to find a treatment center.

Home > How Long Do Drugs Last? > Valium
Questions About Treatment?
Get confidential help 24/7. Fill out the form below for:
People also read
Valium Drug Class: Is Diazepam A Controlled Substance? Valium Tolerance: Symptoms, Effects, And Treatment How To Safely Detox From Valium (Diazepam)