Methadose is a brand name for methadone. It comes in the form of a liquid or soluble tablet. It is used for the treatment of chronic pain and addiction to opioids such as heroin, fentanyl, and morphine. 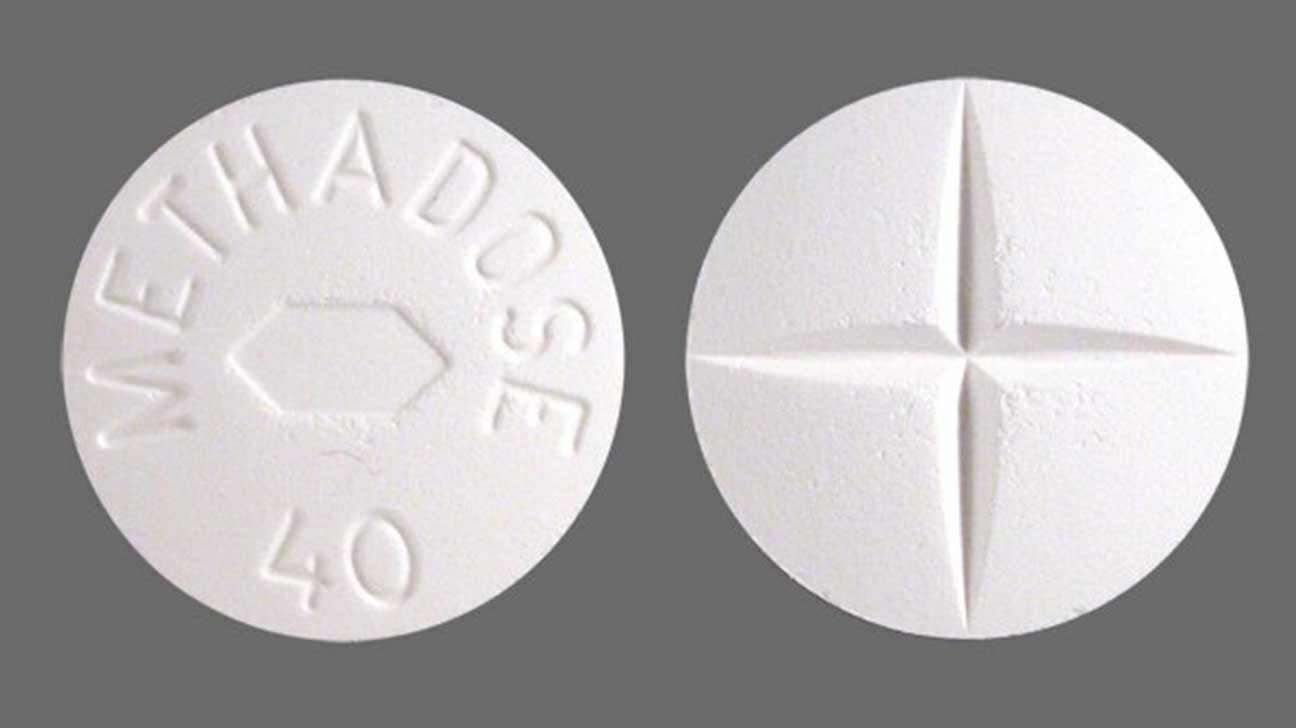 Methadose is a brand name for the drug methadone. It is used as a treatment for chronic pain, or as part of a medication-assisted treatment plan for opioid addiction.

Find out more about using methadone for opioid addiction treatment

Methadose is a version of methadone that comes in the form of a liquid or an oral soluble tablet—that is, a tablet that is meant to be dissolved into a liquid prior to ingestion.

Side Effects Of Methadose Use

Side effects of Methadose may include:

Serious side effects of methadone, although less common, can occur.

Read more about the side effects of Methadose

Effects Of Methadose On Pregnancy

Methadone, the main ingredient in Methadose, is one of two first-line therapy options for pregnant patients with opioid use disorder. The other is buprenorphine.

Taking Methadose while pregnant isn’t risk-free. Methadose does cross the placenta and is transferred into breast milk.

Even so, Methadose can serve as a replacement for heroin use and the abuse of other opioids during pregnancy, which can have serious effects on fetal development and growth.

Effects Of Methadose On Newborns

Babies born to mothers who take Methadose while pregnant may develop neonatal opioid withdrawal syndrome (NOWS)—a condition that is treatable.

Neonatal opioid withdrawal syndrome (NOWS) and other effects on newborns through breastfeeding while taking Methadose can be effectively treated, once identified.

Methadose is a habit-forming drug that can lead to physical dependence with chronic use. Drug dependence can result in withdrawal symptoms with reduced or stopped use.

When taken as directed, Methadose is safe for long-term use as a maintenance medication and for chronic pain relief.

Taking Methadose For Opioid Use Disorder

Methadose may be administered during opioid detox, or be prescribed following detox as a medication-assisted treatment for opioid use disorder.

Methadose is often prescribed alongside:

Methadone is considered a “gold standard” treatment for opioid addiction and can effectively reduce the risk of relapse and help individuals sustain their recovery.

How Often Do You Take Methadose?

Methadose for opioid use disorder is generally taken once a day in a single, daily dose. If you miss your daily dosing of Methadose, contact your prescribing doctor for further guidance.

Missing a dose of Methadose may result in withdrawal symptoms, such as severe nausea, diarrhea, drug cravings, and muscle or bone pain.

How Long The Effects Of Methadose Last

Methadose is a long-acting drug, meaning it stays in the body for an extended length of time. Its effects can last 24 to 48 hours, depending on dosage amount and other factors.

Read more about how long the effects of Methadose last

What’s The Difference Between Methadose And Methadone?

Methadose is a brand name for methadone, a synthetic opioid. Methadone can be prescribed as a generic drug, or under the brand names Methadose or Dolophine.

Although largely the same, these drugs can differ in their:

Read more about the differences between Methadose and methadone

How Can I Get Prescribed Methadose?

Methadose can be prescribed in a health care setting for chronic pain. For drug addiction, Methadose can only be dispensed by a certified opioid treatment program (OTP).

Read more about finding a doctor who can prescribe Methadose

Because Methadose can cause physical dependence, getting off Methadose may require drug detoxification.

Stopping Methadose too quickly or all at once could result in mild to severe withdrawal symptoms. This can be effectively managed within a detox program.

Read more about how to detox from Methadose

❓ What Type Of Drug Is Methadose?

✔️ Methadose is a long-acting full opioid agonist and central nervous system (CNS) depressant. It is classified as a schedule II controlled substance by the U.S. federal government.

Read more about the drug classification of Methadose

✔️ Methadose is not a generic drug. Methadone is the generic version of Methadose, which can be used to treat pain or opioid addiction.

❓ Is Methadose Better Than Methadone?

✔️ Both Methadose and methadone can be effective for relieving opioid withdrawal symptoms and eliminating cravings for opioid drugs.

Neither drug is considered more or less effective for treating opioid use disorder.

❓ What Are The Benefits Of Methadose?

✔️ Methadose (methadone) is a gold-standard treatment for opioid addiction.

❓ Can You Overdose On Methadose?

✔️ Methadose overdose can occur if an excessively high dose of Methadose is taken, or if it’s combined with other drugs, such as alcohol, illicit opioids like heroin, or benzodiazepines.

If someone experiences severe sedation, stops breathing, has difficulty breathing, or is unresponsive after taking Methadose, call 911 for emergency medical assistance right away.

❓ Can You Get High On Methadose?

✔️ Mild euphoric effects, such as a feeling of relaxation, can occur while taking Methadose. However, it’s unlikely to cause euphoria when taken as directed by a doctor.

❓ Are There Alternatives To Methadose For Opioid Addiction?

✔️ Methadose (methadone) is one of several medications that are FDA-approved for medication-assisted treatment for opioid use disorder.

Other medications for opioid use disorder include:

❓ Is Methadose Stronger Or Weaker Than Methadone?

✔️ Methadose (10 mg/mL) in its liquid form can be up to 10 times more concentrated than the liquid solution formulation of methadone (1 mg/ML).

However, the strength of Methadose compared to methadone largely depends on the dose given, the route of administration, and other personal factors.

Read more about the strength of Methadose Vs. Methadone

Methadose (methadone) is a medication that can help individuals achieve recovery from opioid addiction when taken as part of a full drug abuse rehab program.

For more information about Methadose and to find addiction treatment options near you, call our helpline to speak to one of our trained staff members today.

Medically Reviewed by
Johnelle Smith, M.D on December 29, 2021
Questions About Treatment?
Get confidential help 24/7. Fill out the form below for:
People also read
What Is Methadone? Medication-Assisted Treatment (MAT) How Long Does Methadose Last?