Methadone (Methadose) is a preferred treatment for opioid use disorder during pregnancy. Babies born to mothers who take Methadose may experience withdrawal symptoms following birth. 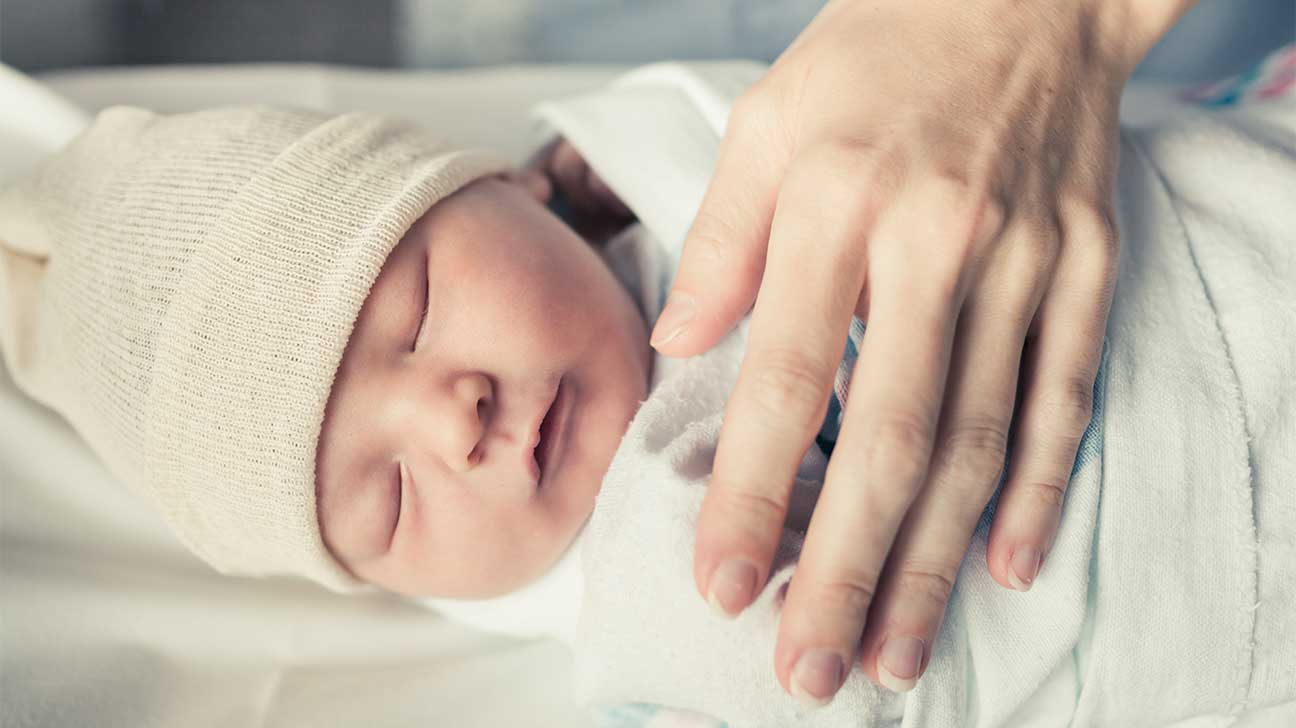 Methadose (methadone) is a first-line treatment for pregnant patients with opioid use disorder.

Taking this medication while pregnant, however, can lead to the development of withdrawal symptoms in newborns following birth—also known as neonatal opioid withdrawal syndrome (NOWS).

Neonatal opioid withdrawal syndrome is an expected and treatable outcome of taking Methadose while pregnant.

Here, you’ll find information about what this is, how it’s treated, and how to find opioid addiction treatment for someone who is pregnant.

What Is Neonatal Opioid Withdrawal Syndrome?

Neonatal opioid withdrawal syndrome is a form of neonatal abstinence syndrome—a potentially life-threatening condition for newborns exposed to drugs in the womb.

Methadose, like many other illicit and prescription drugs, can cross the placenta and lead to withdrawal in newborns following birth.

When taken as part of a medication-assisted treatment program, however, symptoms of NOWS are generally milder and can be effectively treated once identified.

Symptoms Of Methadose Withdrawal In Newborns

Babies who are born to mothers receiving medication-assisted treatment may require observation following birth. This is to monitor for withdrawal symptoms.

Symptoms of Methadose withdrawal can develop in newborns within one to three days, or up to a week after birth.

Signs and symptoms of NOWS may include:

Severe symptoms, such as seizures and difficulty breathing, can occur in serious cases of opioid abuse or illicit drug use during pregnancy.

Factors That Can Affect Symptoms Of NOWS

Various factors can affect the types of NOWS symptoms experienced and their severity, according to the U.S National Library of Medicine.

Will Taking Methadose During Pregnancy Hurt My Baby?

Medication-assisted therapy with methadone or buprenorphine is a safe treatment for opioid dependence in pregnant patients.

The use of other drugs during pregnancy, however—such as alcohol, illicit drugs, or opioids not prescribed by a doctor—may complicate fetal development and NOWS symptoms.

If you’re concerned about the risks of Methadose use during pregnancy, your prescribing doctor or treatment team can offer guidance based on infant and maternal health needs.

How Common Is Methadose Withdrawal In Newborns?

Data from the U.S. Pediatric Health Information System estimates a NOWS incidence rate of eight to 20 out of every 1,000 live births in the United States.

Research from the American Academy of Pediatrics shows that the incidence of NOWS in infants with Medicaid in the U.S. saw more than a fivefold increase from 2004 to 2014.

How Is Methadose Withdrawal In Newborns Treated?

Treatment for Methadose withdrawal will depend on personal factors related to overall maternal and infant health, as well as the mother’s history of substance use.

Treatment for NOWS may involve:

What this may involve:

Beginning a medication-assisted treatment program during pregnancy can reduce risks associated with opioid misuse in pregnant patients with OUD.

If you’re looking for opioid addiction treatment for yourself or a loved one who is pregnant, we may be able to help.

Call our helpline today to learn more about Methadose and to find a treatment program for opioid addiction that’s right for you.

Medically Reviewed by
Johnelle Smith, M.D on December 29, 2021
Questions About Treatment?
We offer 100% confidential substance abuse assessment and treatment placement tailored to your individual needs. Achieve long-term recovery.
People also read
Can I Take Methadose While Pregnant? How To Find A Methadose Doctor Methadose Side Effects