Is Methadose Better Than Methadone?

Methadose is equal to methadone in its effectiveness. As a brand name version of methadone, it can effectively serve as an equivalent to its generic version. 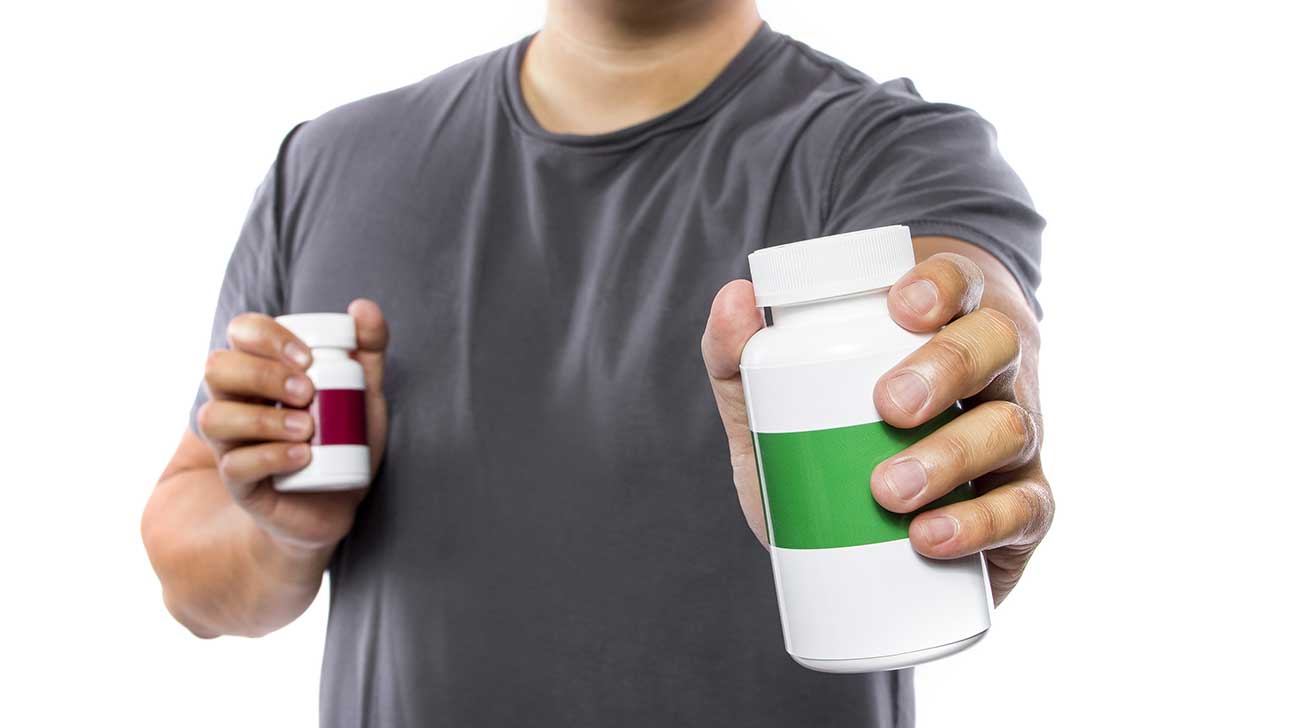 Methadose is a brand-name version of methadone, a long-acting medication that is used for the treatment of chronic pain and opioid use disorder.

Similar to methadone, Methadose can come in the form of a liquid solution. It is not necessarily “better” or more effective than methadone.

Both drugs can be prescribed during opioid detoxification, or for the treatment of opioid addiction as part of a medication-assisted treatment program.

Find out more about using Methadose for opioid addiction

What Are The Differences Between Methadone And Methadose?

Methadone is the name for a generic drug. Methadose is a brand name for methadone. Both drugs are generally the same, with some minor differences.

Differences between Methadose and methadone include:

See more about the differences between methadone and Methadose

Is Methadose Stronger Or Weaker Than Methadone?

Methadose is not stronger, nor is it weaker than methadone. Both are equally as effective for their intended use when taken in the same dosage.

See more about whether Methadose is stronger or weaker than methadone

Finding Opioid Addiction Treatment Near You

Methadose treatment, also known as methadone maintenance treatment, is one of the most effective treatments for opioid addiction, which affects millions of Americans.

If you or a loved one is addicted to opioids, you’re not alone. By calling our helpline, we may be able to help you find treatment options.

Call us today for more information about Methadose or to find a rehab program for opioid addiction at a treatment center near you.

Medically Reviewed by
Johnelle Smith, M.D on December 29, 2021
Questions About Treatment?
We offer 100% confidential substance abuse assessment and treatment placement tailored to your individual needs. Achieve long-term recovery.
People also read
Differences Between Methadone And Methadose What Are The Side Effects Of Methadose? What Is Methadose Used For?