Quitting Meth: Side Effects After Quitting

Meth abuse leads to a number of harmful side effects, both during use and after quitting. Treatment for meth addiction can help manage or reverse some of these effects. 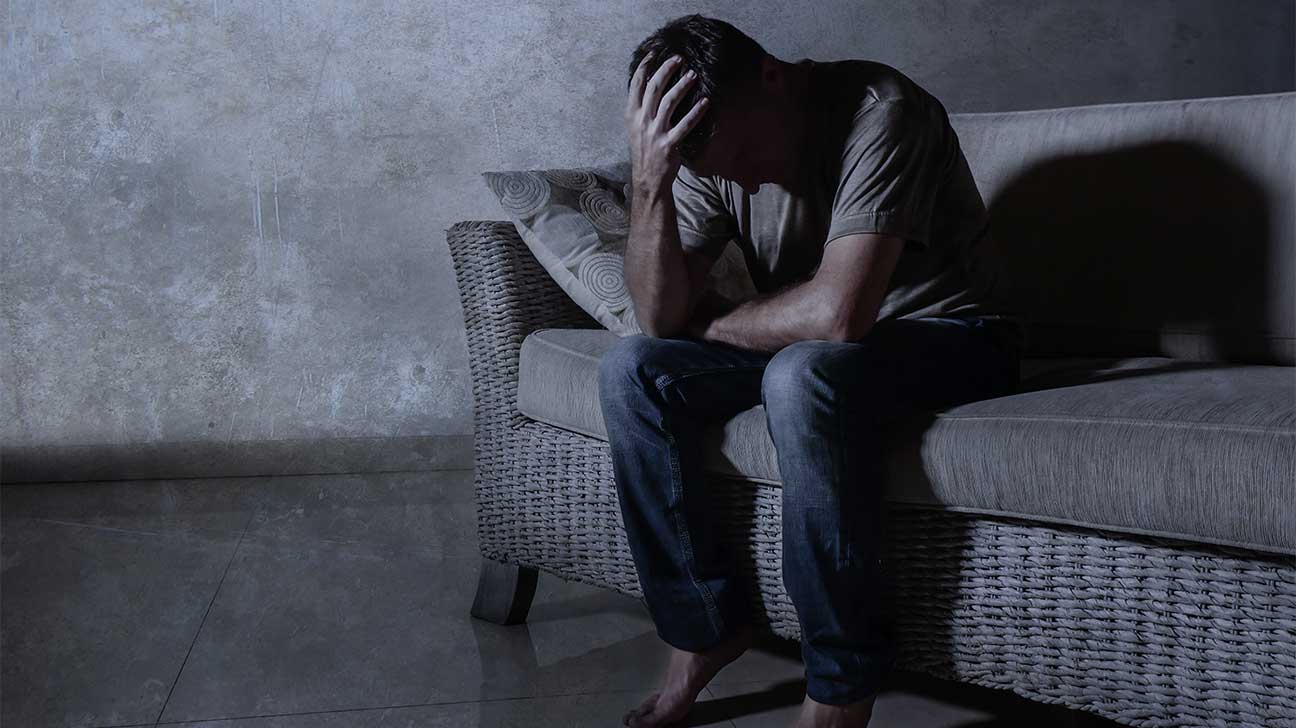 Methamphetamine is a highly addictive drug that is made with dangerous chemicals that are very harmful to the body. It often takes just one time of trying meth to get a person hooked.

After this, the withdrawal symptoms caused by the drug encourage a person to keep using the substance. If a person is able to get help, adequate treatment can help them through the process of quitting meth. Unfortunately, what few people realize is that there are long-term effects of meth use after quitting the drug.

A person has to work through several steps to quit meth. The first step is the detoxification process wherein they completely stop taking the drug. This often causes uncomfortable withdrawal symptoms, such as tremors, fatigue, confusion, and depression. Medications may be needed during this phase to help get a person through this difficult time.

After this, the cravings will slowly stop. A person will start to feel better about themselves and their situation. This only lasts for about two weeks. Then, some of the meth side effects commonly experienced after quitting, such as apathy, depression, trouble concentrating, and fatigue, will return. The return of certain effects after stopping the use of meth can increase the likeliness of someone relapsing.

If a person can make it through this time, they can move on to the adjustment period wherein they can get a job or begin to rebuild their life in other positive ways. The last step in quitting meth occurs after a person has worked through the recovery process for at least six months. Those who make it to this point have a much better chance of staying sober.

Meth Side Effects After Quitting

The meth side effects after quitting don’t go away as soon as someone stops using the drug because the chemicals it contains cause so much damage. One example of this can be seen by looking at a condition commonly experienced by those who are addicted to methamphetamine, which is meth mouth.

Meth mouth occurs from a person smoking methamphetamine through a glass tube or some other type of pipe. It causes tooth decay, receding gums, lacerations on the lips, tongue, and throat, and other facial deformities. These side effects often require surgical procedures and serious dental work to repair.

Some of the physical side effects that can occur from meth abuse and during the recovery phase are:

The most common psychological side effects that happen after someone quits meth include:

The long-term effects of meth use after quitting can also impact a person’s behavior, and may include:

The long-term effects of meth can last for years after a person quits using the drug, including the damage that it does to a person’s appearance. Sometimes, hair that is lost will grow back in, but it will often stay gray and lifeless.

So will a person’s skin, which is covered in deep scars from the picking behavior that meth hallucinations cause and the track marks that result from injecting the drug into the veins. Wrinkles and sunken-in cheeks will only improve if someone is able to gain back some of the weight that they lost.

Methamphetamine abuse causes changes to the brain structure, affects a person’s dopamine and serotonin levels, and acts as a neurotoxin. This results in a person struggling to make decisions or stop performing actions that are causing them problems.

Microglia cells in the brain are negatively affected by meth use because their main purpose is to defend the brain against infection and damaged neurons. Meth abuse causes them to have to stay active for too long, and this can result in them beginning to attack healthy neurons instead.

If a person can manage to stay sober for at least two years, some of the damage can be repaired by the body, but only damage in certain brain regions will be repaired from the effects of meth. The remainder of the brain is often permanently impaired, which can result in an increased risk of Parkinson’s disease and moderate to severe strokes.

The psychological damage that occurs from meth abuse can lead to psychosis. A person is diagnosed with this condition when they have completely lost touch with reality.

The frequent auditory and visual hallucinations from this illness are often comparable to those that a schizophrenic person would have. But they are even more violent. This can result in injury to the addicted person and anyone else who is around them.

Damage To Thinking And Motor Skills

Damage to a person’s thinking and motor skills from meth abuse is caused by the effects the drug has on the brain structure and neurochemical changes that it makes.
When this region of the brain is affected, it becomes much more difficult to learn new behaviors that are needed to ensure that a person will be able to stay sober. It is common for addicted individuals to keep performing activities that are harmful to their mental and physical well-being.

When the brain is damaged from meth abuse, it can affect a person’s memory. Memory loss is also possible if a person has a stroke or seizures because of the damage that the drug causes to their blood vessels. Short-term memory is usually affected the most. But long-term memory problems are possible, too, if the brain and blood vessel damage is severe.

Knowing what happens to the body after meth use is discontinued may make it seem like there is no hope for individuals who are desperately trying to recover from the side effects of meth.

However, it is important to remember that while some of the long-term effects may be permanent, they are nothing in comparison with those that a person will experience if they don’t get the help that they need in time to stop meth abuse. Among the most dangerous effects of using meth, overdose, heart attack or stroke, or committing violent crimes while on the drug can occur.

Because of the mind-altering effects of meth, many people who are addicted to the drug may not realize that they are in desperate need of immediate medical attention. Those who need more information about how to get their loved one into a rehab facility should contact one of our representatives to find out more information about treatment options.

Medically Reviewed by
Johnelle Smith, M.D on May 1, 2020
Questions About Treatment?
Get confidential help 24/7. Fill out the form below for:
People also read
Snorting (Sniffing) Meth Sex And Crystal Meth: Risks And Dangers Methamphetamine Addiction