Is Gabapentin (Neurontin) A Controlled Substance?

Gabapentin (Neurontin) has several medical uses, but may be combined with other drugs of abuse for its sedative-like effects, leading to dangerous consequences. For this reason, some states have begun classifying the medication as a controlled substance. 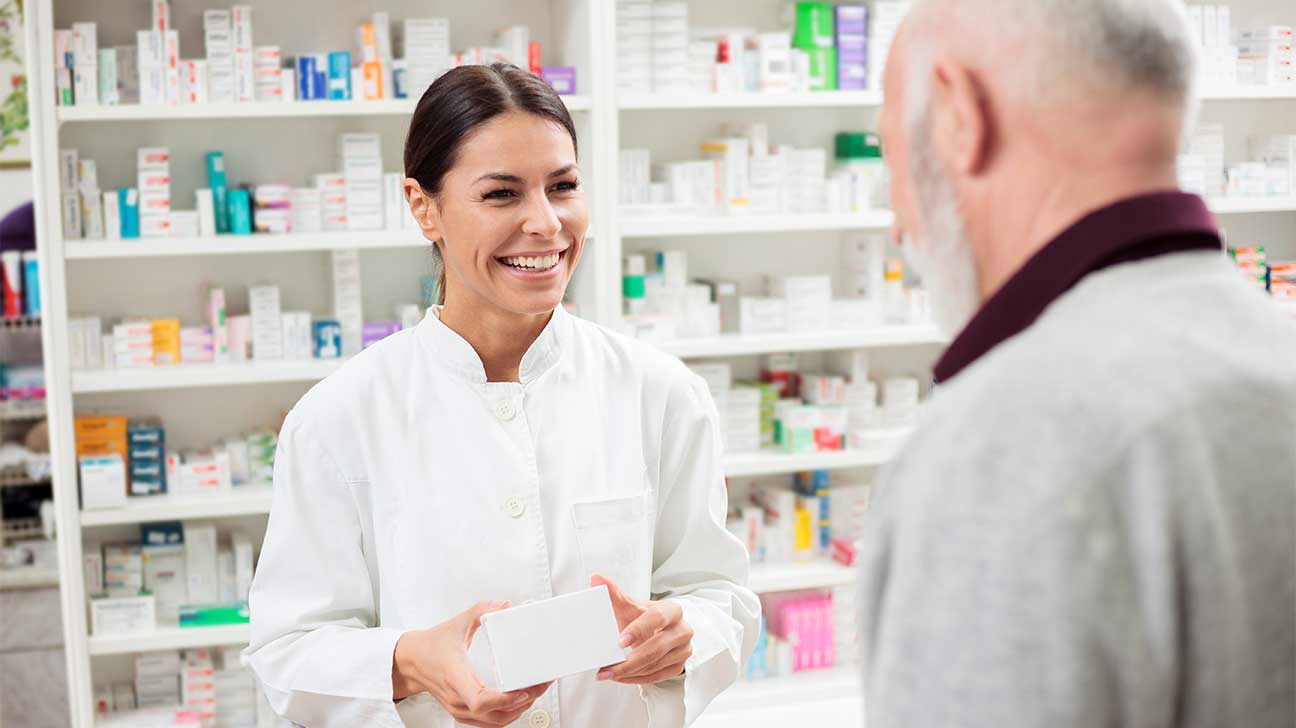 Neurontin is mostly used as an anticonvulsant for reducing epileptic seizures or as a pain medication for treating nerve pain that is caused by multiple sclerosis. Sometimes, doctors prescribe it to patients who have other medical conditions, such as restless leg syndrome.

Unfortunately, gabapentin is sometimes abused by people with polysubstance use disorders who mix it with opiates, like heroin and other pain medications, to increase the effects of these drugs.

The combined effects of gabapentin and other opiates or drugs of abuse contribute to respiratory and cardiovascular failure, causing many individuals to suffer from a drug overdose. Because of this risk, some states are starting to classify gabapentin as a controlled substance in order to limit a patient’s ability to abuse the medication.

Drugs are classified by the U.S. Drug Enforcement Administration according to their potential for abuse and whether they have any valuable medical purposes. Each controlled substance is put on a numbered schedule to help law enforcement officials and medical professionals know how it is supposed to be handled in legal and medical matters.

The following is a list of the schedules of controlled substances currently used by the DEA:

Why Gabapentin (Neurontin) Is A Controlled Substance In Some States

This means that states have the option of changing their individual laws if they have concerns about the drug being misused. The first two states to pass laws about the regulation of gabapentin were Kentucky and Michigan.

Kentucky first declared gabapentin to be a controlled substance after more than one-third of their drug overdose deaths in 2016 involved the medication. Michigan listed it as a Schedule V drug to help fight the opioid epidemic in the state. Later on, Tennessee, West Virginia, and Virginia changed the classification of the drug, too. Ohio may soon be following suit.

Gabapentin Is One Of The Most Frequently Prescribed Drugs In The U.S.

Gabapentin can be used to treat many different conditions because it works well as an anticonvulsant, pain medication, and sedative. Doctors frequently prescribe it for purposes other than those that it was developed for.

One example of this is that gabapentin is prescribed to patients as an alternative to the medication-assisted treatment medications for opioid use disorders prescribed at alcohol and drug treatment centers. Sometimes, alcoholics receive gabapentin as a way of reducing their withdrawal symptoms.

Gabapentin Is Cheap And Easy To Obtain

A standard prescription for Neurontin costs less than 20 dollars to fill. The generic version is even cheaper. Gabapentin pills are often sold by drug dealers for less than a dollar each. Since the medication isn’t a controlled substance in most places, it is common for people to “doctor shop” to get as many prescriptions for it as they can.

Heroin And Cocaine Are Being Laced With This Drug

Because gabapentin acts as a sedative on the central nervous system, some illicit drug manufacturers mix it with heroin and cocaine to make the drugs more potent. The way the medication is misused seems to vary, because each person’s body chemistry is different.

Why Is Gabapentin Not A Federally Controlled Substance?

Understanding why gabapentin is a controlled substance isn’t easy because the medication doesn’t affect the same receptors in the brain that opioids do. While it has a high potential for abuse, it isn’t considered to be a dangerous substance yet, since it still has medicinal properties.

This might change soon, because many states have been passing their own laws to try to bring more public awareness to the potential for abuse of gabapentin, especially in individuals who struggle with abuse of other drugs.

If this medication becomes classified as a controlled substance, it affects patients and medical professionals in different ways. Patients will have to have a paper prescription to take to the pharmacy since electronic prescriptions won’t be usable. They will also be limited to the amount of the medication they can get and how many prescriptions for it they can receive.

Doctors who are registered with the Drug Enforcement Administration will be the only ones to be able to give the prescriptions out. Any other medical professional with a patient who needs the medication will have to give them a referral to see someone else.

There is a high risk of drug overdose occurring when gabapentin is mixed with opioids and other illicit substances. Anyone who is struggling with a polysubstance use disorder that involves the medication needs to receive treatment right away to help stop use of the drug and avoid the negative consequences of abuse.

For more information about treatment options for polysubstance use disorders or prescription drug abuse, be sure to contact one of our addiction treatment specialists today.

Home > Is Gabapentin A Controlled Substance?