Cocaine overdose (poisoning) can have dangerous effects and may be fatal when the drug is mixed with other drugs of abuse. Treatment for cocaine overdose is available and is best followed with an effective rehab program geared toward treating addiction to stimulants like cocaine. 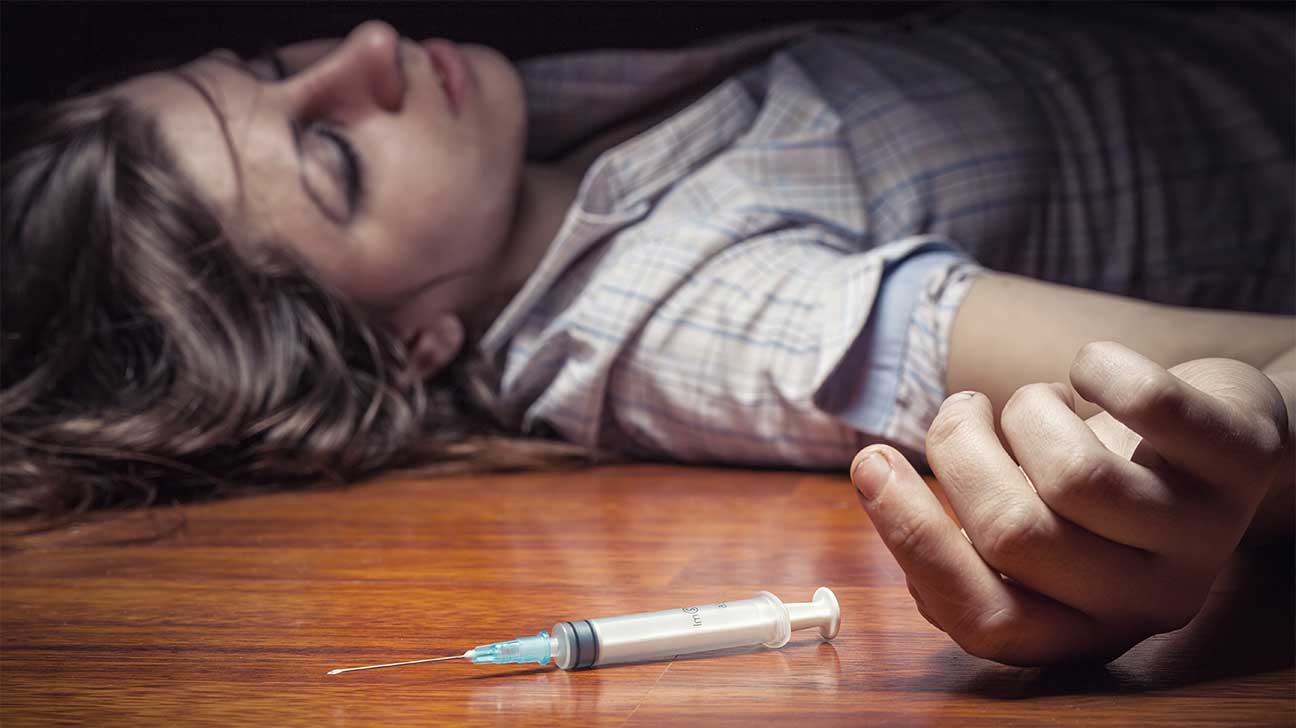 According to the National Institute on Drug Abuse, 16.80 percent of Americans 26 or older have used cocaine over much of their life. Cocaine poisoning is responsible for over half a million emergency room visits every year. Only the number of ER visits caused by alcohol is greater. The opioid epidemic and an increase in cocaine abuse have gone hand in hand, since the two drugs are often used together.

People who take great amounts of cocaine can become violent or behave in bizarre ways. As with other drugs, people can overdose on cocaine, especially when they mix it with other drugs or with alcohol. Here are cocaine overdose signs:

Cocaine Use, Abuse, And Addiction

People abuse cocaine because of the intense euphoria it produces, which is called a “rush.” Along with the euphoria comes a high potential for addiction. For this reason, cocaine is a Schedule II drug. This means that though it is addictive, cocaine still has a medical use. It is sometimes used as a local anesthetic for procedures performed on the upper respiratory system.

Cocaine is often cut with a variety of substances, including sugar and baby powder. This allows it to be more profitable for the dealer. More and more cocaine is being cut with fentanyl, an opioid many times more powerful than heroin. Inadvertent fentanyl use has contributed to the spike in opioid overdose deaths in some states. However, wealthier patients who have connections can find pure, medicinal cocaine.

Cocaine is a stimulant that works by enhancing the action of a neurotransmitter called dopamine. A neurotransmitter is a chemical that brings signals to and from the nerve cells. Usually, dopamine is released by a cell then recycled, which ends whatever messages are being passed between the nerves.

Cocaine stops dopamine from being recycled, which causes it to build up between the nerve cells and overwhelm the brain’s pleasure centers. Over time, the brain builds up a tolerance and needs more and more cocaine to achieve the same kind of euphoria and stave off the discomfort of withdrawal.

How Cocaine Abuse Leads To Overdose

Cocaine is abused in a variety of ways, depending on the form of the drug. Powdered cocaine is snorted or diluted in water and injected. Crack cocaine is smoked. Speedballing is when cocaine is used in combination with heroin, other opioids, or benzodiazepines. This results in the bodily systems being alternately greatly stimulated by cocaine then depressed by the narcotic or sedative, a dangerous practice that can lead to coma and death.

The effects of cocaine come on quickly because the mucous membranes in the body, especially the nose and mouth, quickly absorb it. These effects can last for a few minutes to as long as an hour. People who use cocaine sometimes binge on the drug until they’re exhausted or the drug runs out.

An overdose can happen the first time the person uses cocaine or any other time they use the drug. A person can either take too much cocaine at once, or they take a dose of the drug before their system has had time to clear the drug taken before it. The fact that most users don’t know how pure their cocaine is from one dosage to the next also puts them in danger of an overdose.

What To Do For A Cocaine Overdose

The first thing a person should do if an overdose is suspected is to call 911 or take the person to a medical facility. If taking the patient to the hospital isn’t an option, the companion should try to keep them calm and apply cool, wet towels or ice packs to lower their body temperature.

The symptoms of an overdose of cocaine may make it difficult to keep the patient calm, but the helper should try as hard as possible to do so. Getting the patient to concentrate on their breathing is one technique.

An overdose of cocaine doesn’t need to be fatal, especially if treatment is given in time, but the chances for a disastrous outcome are raised if the drug is mixed with opioids or alcohol.

Unlike opioid overdose, there’s no overdose-reversal drug for cocaine. Once in the hospital, the medical team will continue to keep the patient cool and give them drugs to lower their heart rate and their blood pressure to avoid stroke or cardiac arrest. Some of these drugs are benzodiazepines such as Valium or Ativan.

Fortunately, there are many drug rehab facilities around the country that treat people who suffer from an addiction to cocaine and who have overdosed on the drug. These patients are often treated with the Matrix Model, which helps them largely through counseling and education provided by a therapist.

Patients attend one-on-one, group, and family counseling sessions, are taught recovery skills and relapse prevention, and urged to attend 12-step programs. These therapies help patients manage and eventually overcome their addictions and use healthier methods to cope with the stresses that led them to abuse cocaine. For more information about cocaine overdose and treatment, or to find a rehab program for stimulant addiction, contact us today.

Medically Reviewed by
Johnelle Smith, M.D on April 28, 2020
Questions About Treatment?
Get confidential help 24/7. Fill out the form below for:
People also read
Shooting (Injecting) Cocaine: Dangers And Side Effects Cocaine Effects On The Heart Cocaine Side Effects On The Nose (Coke Nose) Dangers Of Snorting Cocaine