Is Vyvanse (Lisdexamfetamine) A Narcotic/Controlled Substance?

Vyvanse is a prescription medication that is used to treat attention-deficit/hyperactivity disorder and which has a high potential for abuse and dependence. For this reason, it is a controlled substance in the U.S. 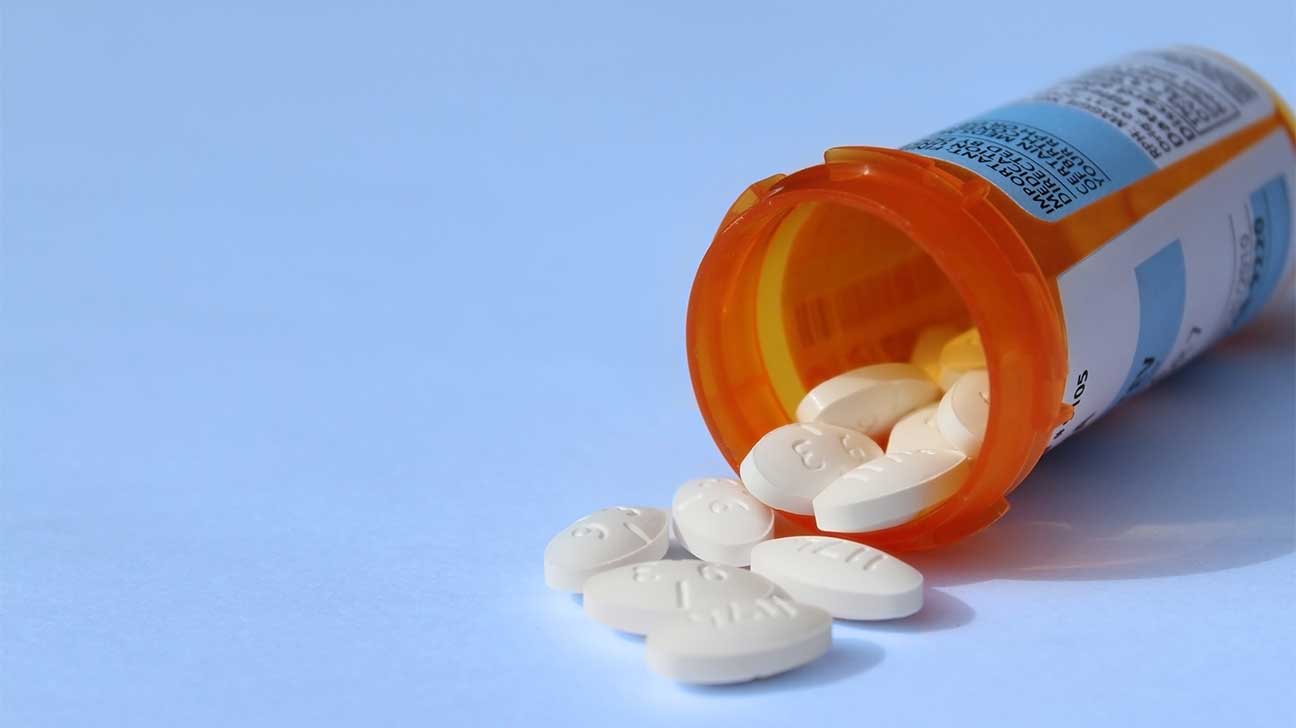 In addition to being an ADHD medication, Vyvanse has also been used to treat bipolar disorder.

Vyvanse is often compared to Adderall (dextroamphetamine-amphetamine), Ritalin, and Concerta (both methylphenidate).

All of these are considered controlled substances, including Vyvanse.

According to the U.S. Drug Enforcement Administration (DEA), Vyvanse is considered a Schedule II drug, meaning it has a high potential for abuse, which is considered dangerous.

Why Vyvanse Is A DEA Controlled Substance

Vyvanse is considered a controlled substance by the DEA because its misuse and abuse can be dangerous, and anyone who is taking it by prescription should be monitored.

ADHD prescription drugs like Vyvanse, Adderall, Concerta, and Ritalin are considered Schedule II drugs because they possess a high potential for abuse with limited medical value/medical use.

This type of drug has one single major function, and only a couple of other viable medical uses.

Sometimes, Vyvanse is combined with monoamine oxidase inhibitors (MAOIs) as a treatment for major depressive disorder.

Vyvanse is recognized as having a high potential for misuse and abuse.

This is because Vyvanse works by altering chemicals in the brain and raising a person’s levels of dopamine and norepinephrine by acting on these neurotransmitters.

Vyvanse is also easy to abuse, because it comes in the form of both capsules or chewable tablets. The chewable form is said to taste good and may be consumed more quickly in this form.

Harmful drug interactions can occur when Vyvanse abuse is combined with other drugs, such as alcohol or an opioid.

A person should never ignore medical advice from their physician when combining Vyvanse with other substances or drugs.

What Class Of Drugs Is Vyvanse In?

Vyvanse is classified as a stimulant-type ADHD therapy medication (amphetamines). Its main function is in the treatment of ADHD and ADHD symptoms.

How Is Vyvanse Different From Adderall?

Both Vyvanse and Adderall contain amphetamines and work in similar ways. They are also considered equally effective to treat ADHD and have similar side effects.

One of the main differences between Vyvanse and Adderall is the active ingredient. Adderall contains four types of amphetamine salt, while Vyvanse only contains one: lisdexamfetamine dimesylate.

Current research suggests that Vyvanse is less likely to be abused than Adderall, although both are found to be equally addictive when abused.

Vyvanse also tends to be more expensive than Adderall, because there is no generic form of it available on the market.

There are a few different reasons why a person may abuse Vyvanse or other similar drugs. One reason is that a person may be attracted to the weight loss that is possible while taking the drug.

Another reason why Vyvanse is abused is because some people feel that they are ultra-productive while taking it.

To make matters worse, as a dependency builds up, the same people will start to feel they can no longer do anything or be productive without it.

Vyvanse is also abused by high school students and college students as a way of staying awake longer to study more and to be more focused while doing so.

A healthcare provider should be especially careful when prescribing stimulant medications to adolescents for this reason.

Common Side Effects Of Vyvanse Abuse

Abusing this medication comes with a number of side effects, many of which are common to stimulant abuse.

Side effects related to Vyvanse misuse include:

Serious side effects of Vyvanse abuse:

How Vyvanse Addiction Is Treated

If an addiction to Vyvanse has become serious enough, or if Vyvanse is being abused alongside other drugs or substances, it may be time to seek treatment for substance abuse.

Once detox is complete, the person will likely follow up with either inpatient or outpatient care, depending on the severity of their addiction and what fits their needs.

During treatment, the person will have access to therapy, group support, and aftercare services.

Get Help For Vyvanse Addiction

An addiction to Vyvanse commonly occurs after someone was given a prescription for it that they genuinely needed.

There is no shame in getting help if you or a loved one is facing addiction or drug abuse.

Please contact our helpline for assistance in finding the type of substance abuse treatment options that are right for you.