How Long Does Cocaine Stay In Your System?

Cocaine is a powerful stimulant that can be detected through a drug test for anywhere from one day to three months, depending on the type of drug test. Cocaine dependence and addiction may cause the drug and its metabolites to stay in your system longer. 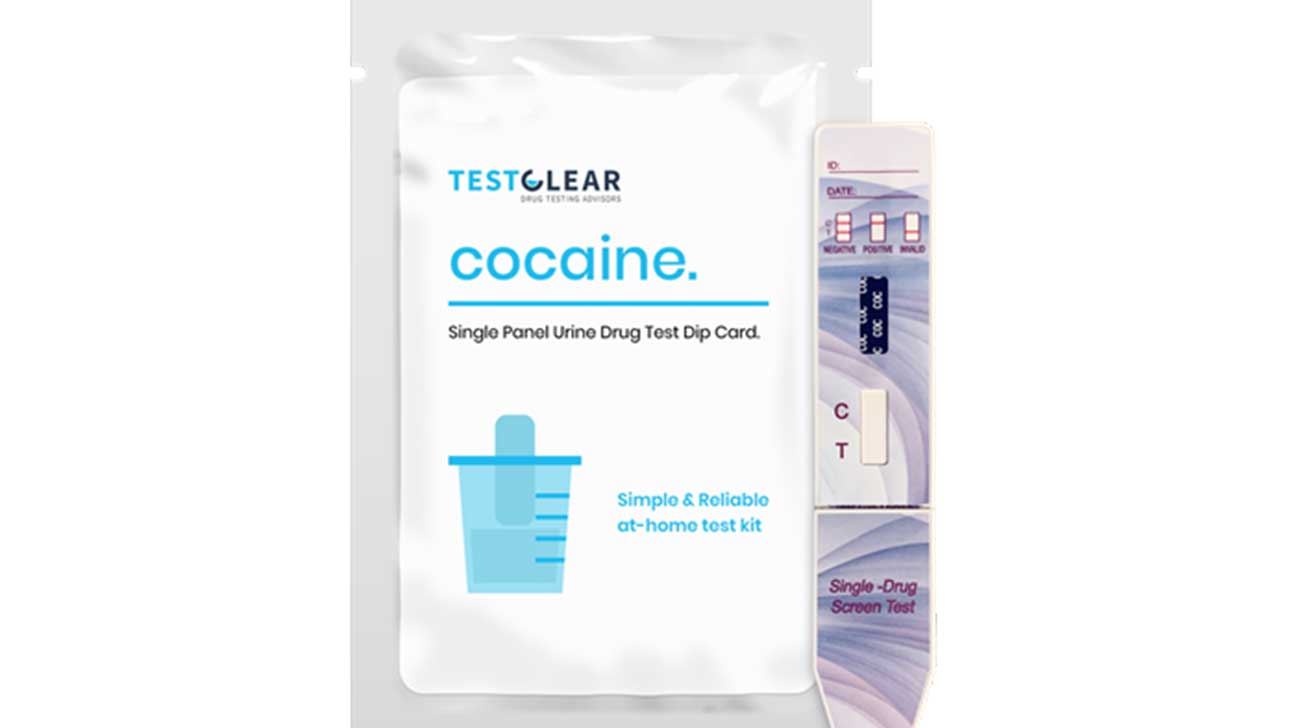 Cocaine, also known as coke or blow, is a powerful stimulant drug that can cause a rush of euphoria, as well as other physical and psychological side effects.

The timeframe for how long cocaine stays in your system can depend on various factors, including the amount taken, and the duration and frequency of your cocaine use.

Drug tests and screenings can detect cocaine in the following ways:

Although the effects of cocaine are short-lived, cocaine can still be detected in the body for some time. Coming down off cocaine does not mean it can no longer be detected through a drug test or screening.

Cocaine can remain in the system anywhere from 24 hours to a couple of weeks, with an average of one to four days through urine and blood tests.

Cocaine can be detected in a person’s system through various types of drug tests. Preferred drug tests and screening types vary among different medical providers.

The detection time for a drug refers to how long it is able to be detected in the system. Cocaine detection times vary depending on the method of testing. Drug tests can screen for drug use by analyzing samples of your urine, hair follicles, saliva, and blood.

Because of how quickly the body can metabolize cocaine, drug tests generally screen for cocaine metabolites, which stay in your system longer. Drug tests can detect the cocaine metabolite benzoylecgonine for anywhere from one to 90 days.

How Long Does Cocaine Stay In Urine?

Urine tests are the most common screening for cocaine use due to their accuracy and reliability.
Urine testing requires that you submit a sample of your urine to be tested for drug metabolites.

Cocaine can be detected in the urine for up to four days after use, on average. Going on a cocaine binge, using multiple drugs, or having a slow metabolism can affect detection time.

How Long Does Cocaine Stay In Blood?

Blood tests can detect cocaine metabolites for up to two days on average. Blood samples are generally collected in clinical healthcare settings, such as a general physician’s office or laboratory.

How Long Does Cocaine Stay In Saliva?

Cocaine metabolites can be detected in saliva (spit) for up to two days after use. Saliva is acquired for drug tests by using a special device to extract saliva from the mouth to insert into a tube to be tested.

How Long Does Cocaine Stay In Hair?

Hair follicles can contain traces of drugs for a longer period of time following drug use. Hair testing can detect cocaine use for up to 90 days—or three months—after your last use.

Although there are average detection times for cocaine use, how long cocaine stays in your system can depend on a range of biological and personal factors.

Factors that can affect how long cocaine stays in your system:

Additional factors such as co-occurring medical or mental health conditions and history of drug addiction may affect how the body processes drugs like cocaine.

Why Do People Get Tested For Cocaine Use?

There are several scenarios that could call for a person to get tested for cocaine use.

Drug screens can be ordered as a precaution, or to follow up on suspected substance use. The criminal justice and legal systems also use drug testing during the course of some criminal investigations, motor vehicle accidents, and court cases.

What Happens After Cocaine Leaves Your System?

Effects of cocaine, such as increased heart rate and euphoria, are short-lived, usually lasting anywhere from a few minutes to an hour at most.

The duration of cocaine’s short-term side effects can depend on the route of administration—i.e. whether you’re snorting, smoking, injecting, or taking cocaine orally.

Regular use of cocaine can also cause drug dependence. Cocaine dependence can cause drug withdrawal if you’ve gone a certain amount of time without taking more cocaine.

Symptoms of cocaine withdrawal can include:

Cocaine withdrawal does not usually lead to the physical symptoms of withdrawal from drugs such as heroin, alcohol, or opioids.

Cravings and other unpleasant symptoms during withdrawal can make it difficult for people to stop taking cocaine on their own. If you’re addicted to cocaine, drug detox may be recommended to help you safely stop using cocaine and stay cocaine-free.

Finding Treatment For Cocaine Use And Addiction

Cocaine is a powerful and highly-addictive drug that can be difficult to stop taking alone. Taking cocaine once, twice, or more can lead to a psychological and physical addiction due to its effects on the brain.

People addicted to cocaine may be recommended inpatient or outpatient treatment. If you’re concerned about someone detecting cocaine through a drug test, it may be time to talk to a doctor or counselor about your drug use.

Recovery is possible. Call our helpline today to learn more about cocaine addiction treatment and how to know if you or a loved one is addicted to cocaine.