Ritalin withdrawal symptoms may emerge when a person who is taking or abusing Ritalin stops taking the drug. This indicates physical dependence, and there may be a need for a medically supervised inpatient detox program. 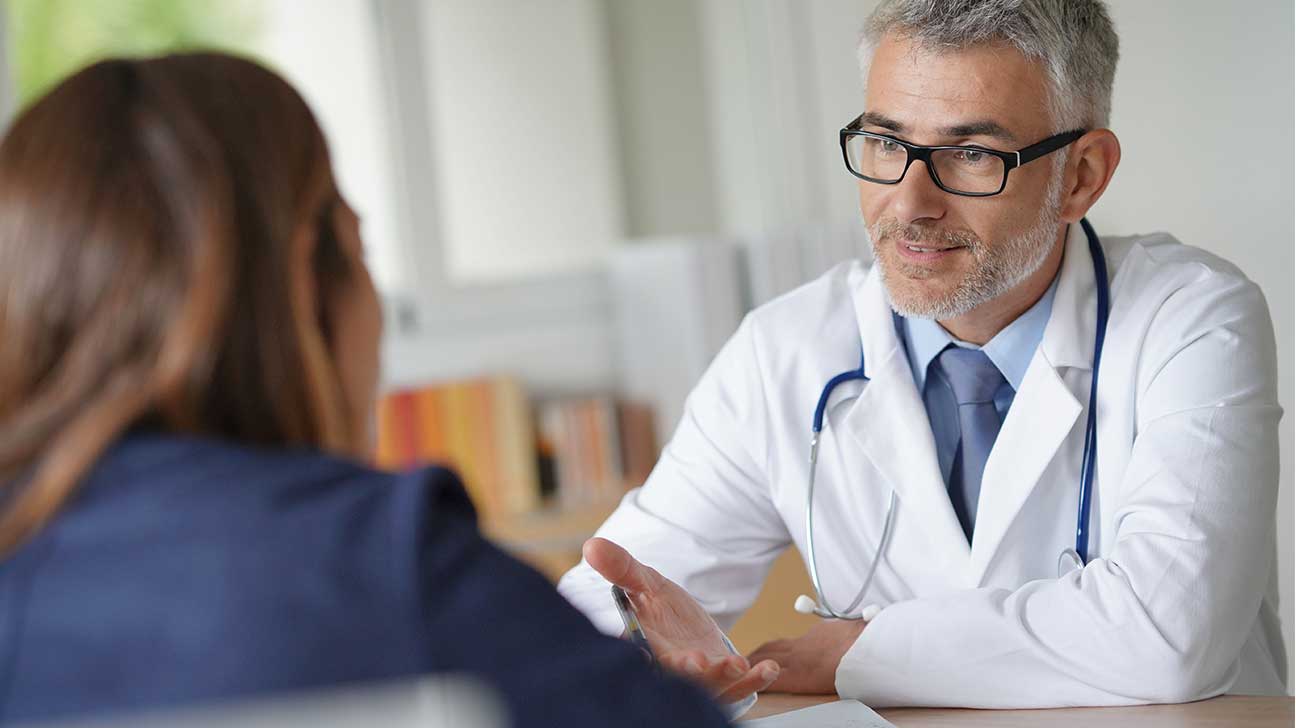 Ritalin, the brand name for methylphenidate, is typically prescribed to treat attention-deficit/hyperactivity disorder (ADHD) and narcolepsy.

People who take high doses or abuse Ritalin are at a higher risk of experiencing withdrawal symptoms when they stop taking Ritalin.

Abusing Ritalin by snorting or injecting the drug can result in a more intensified ‘high’, but also increases the likelihood a person will experience withdrawal symptoms when not abusing Ritalin.

If a person has a Ritalin dependence and experiences withdrawal symptoms when not using the medication, or if they are using it recreationally, they may need Ritalin detox.

Find out more about detoxing from prescription stimulants

Because Ritalin is a central nervous system stimulant, it increases activity in the brain. Adderall and Concerta are other prescription stimulants, and illicit stimulants include cocaine and amphetamines.

Another common Ritalin withdrawal symptom is the reemergence of the symptoms the Ritalin was originally prescribed to treat, such as ADHD symptoms and narcolepsy symptoms.

The chemical imbalance caused by Ritalin withdrawal can be so intense that both the physical symptoms and psychological symptoms are overwhelming.

Seeking the help of a detox center to help navigate the stimulant use withdrawal process can help ease the intensity of the withdrawal symptoms.

Stopping Ritalin cold turkey can result in a quick emergence of withdrawal symptoms.

The detox timeline will vary from person to person based on individual factors, like duration of use and amount of abuse.

In general, the Ritalin detox timeline is as follows:

Within 72 hours of the last dose of Ritalin, withdrawal symptoms typically begin.

In this early stage, some noticeable side effects can include high anxiety, mood swings, irritability, issues sleeping, and cravings.

Over the first seven days, Ritalin withdrawal symptoms can become more intense. Extreme discomfort during the first week of withdrawal is common.

Symptoms may include depression, extreme tiredness, insomnia, and nausea.

Withdrawal symptoms from Ritalin abuse usually start to decrease over the second week, though cravings and psychological symptoms may last longer than the physical symptoms of withdrawal.

Anxiety, depression, and mood swings may last longer than a month. Attending an addiction treatment facility can assist in managing these lingering side effects of Ritalin withdrawal.

Seeking a medically supervised detoxification program can help ease and manage the symptoms of withdrawal from Ritalin abuse.

There are inpatient and outpatient addiction treatment programs available for those struggling with stimulant dependency.

Our trained staff is currently available to answer questions about Ritalin use and addiction treatment options.

If you or your loved one are in need of drug abuse treatment services, call us today.

Medically Reviewed by
Johnelle Smith, M.D on October 11, 2021
Questions About Treatment?
Get confidential help 24/7. Fill out the form below for:
People also read
How Much Does Ritalin Cost On The Street? Ritalin Abuse And Addiction What Is A Lethal Dose Of Ritalin?