Misusing multiple drugs at once can be dangerous and potentially life-threatening. In the worst of cases, polysubstance abuse, or the accidental ingestion of multiple drugs, can cause fatal drug overdose. 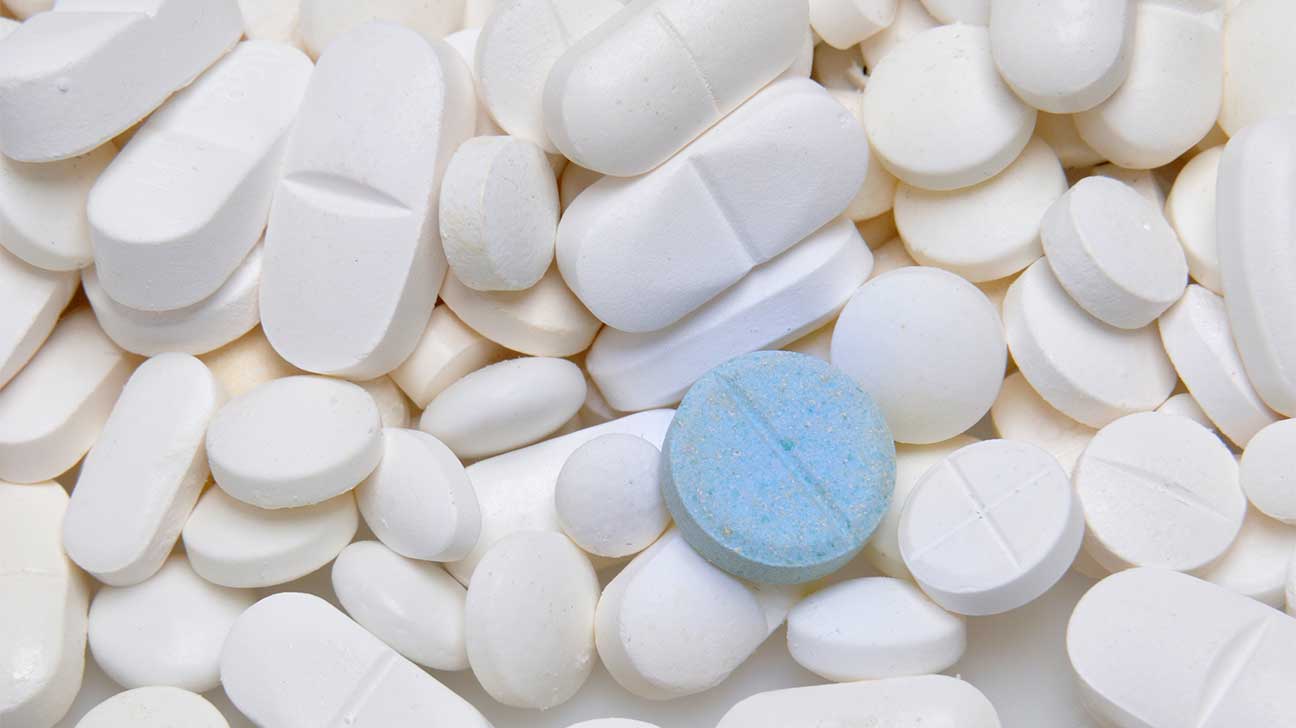 Misusing multiple drugs at once, including alcohol, can have serious side effects. This can increase the risk for drug overdose and potentially have lethal consequences.

According to the U.S. Centers for Disease Control and Prevention (CDC), nearly half of all U.S. overdose deaths in 2019 involved multiple substances. And that trend has continued in recent years.

Understanding which drug combinations can be the most dangerous may be helpful if you or a loved one uses illicit drugs, or has a substance use disorder. Here’s what you need to know:

Combining drugs, particularly illicit drugs, is a risk factor for drug overdose. In 2021, an estimated 107,622 drug overdose deaths occurred in the U.S. — a 15 percent increase from 2020.

Many fatal overdoses involve the intentional or accidental ingestion of multiple drugs. But overdose is preventable and can be treatable if action is taken quickly to treat the overdose.

Here are some of the most dangerous drug combinations that can result in fatal overdose:

Alcohol is a central nervous system depressant. Mixing it with other CNS depressants, including opioid painkillers, can lead to fatal side effects. For instance, respiratory depression.

This is because the effects of alcohol can be enhanced by opioids. That includes prescription opioids and illicit opioids like heroin and illicit fentanyls.

Learn more about the dangers of mixing alcohol and opioids.

Benzodiazepine drugs, such as Xanax and Ativan, are CNS depressants that can also be deadly to combine with opioids — particularly powerful opioids like fentanyl.

Benzodiazepines, also known as “benzos” are commonly prescribed for the treatment of anxiety disorders, seizure disorders, and sleep disorders. They are also sold on the street in pill form.

Dangerous alcohol and sedative combinations include:

Heavy drinking, or binge drinking, is a risk factor for alcohol poisoning. Mixed with sedatives, or other depressants, this can also lead to drug overdose.

Alcohol can also be dangerous to mix with stimulants, including the illicit stimulant cocaine.

Cocaine can mask the effects of alcohol, leading you to believe you’ve had less to drink. This can increase the risk for alcohol poisoning, cardiac arrest, and other potentially fatal effects.

Combining alcohol and cocaine can also create a cardiotoxic compound in the body called cocaethylene.

This can cause issues with the cardiovascular system, and is also associated with liver damage, seizures, and sudden death.

Cocaine is an illicit stimulant that can be dangerous to mix with opioid drugs like fentanyl and heroin (i.e. “speedballing).

Overdose deaths involving opioids and cocaine have been on the rise, according to the CDC. Toxicology reports show that fentanyl-laced cocaine in particular is a growing problem.

Methamphetamine is another psychostimulant that can be dangerous to combine with opioids. Mixing meth and opioids, or ingesting fentanyl-laced meth, can have lethal side effects.

While there’s a false belief that meth can “cancel out” the effects of opioids, and vice versa, their ability to mask the other drug’s effects can actually place a person at higher risk of overdose.

Learn more about the side effects of mixing meth and heroin.

Using multiple opioids at once can enhance the drugs’ side effects, including potentially deadly effects like respiratory depression — which can cause slowed, shallow, or stopped breathing.

Mixing heroin and fentanyl, for instance, can create a potentially deadly combination, especially if you do not already have a high tolerance for opioids.

Mixing an illicit stimulant with another can compound the stimulant drug’s effects. This creates a higher risk for heart attack, brain injury, liver damage, and stroke, according to the CDC.

What Are The Three Most Misused Drugs?

Alcohol, tobacco, and marijuana are some of the most commonly used drugs in the U.S. Opioids and prescription medications are also sometimes misused for nonmedical purposes.

Using a drug is not by itself a sign of drug abuse or addiction.

But if a person takes very high doses, increases their frequency of drug use over time, or takes a combination of drugs without a healthcare provider’s order — this can be a sign of drug abuse.

How Much Does It Take To Cause A Fatal Drug Overdose?

A fatal drug overdose can occur if you take more of one or more drugs than your body can handle. A lethal dose may be lower if you are a child, elderly, or have other risk factors.

The lethal dose of a drug varies depending on the drug type and/or the drug combo taken.

What Is The Treatment For Drug Overdose?

Recommended treatment for drug overdose varies depending on the type of drug(s) taken. If opioids are involved, the administration of Narcan/naloxone may be required.

Naloxone is an opioid antagonist that can reverse an opioid overdose if it is administered quickly and correctly. A fentanyl overdose may require multiple doses of Narcan to reverse.

Polysubstance abuse can pose serious risks to a person’s health and well-being. It is also a risk factor for drug addiction, also known as substance use disorder.

For more information about substance abuse treatment, or to find an addiction treatment center near you, call our helpline to speak with a specialist today.