What Are The Different Types Of Fentanyl?

Fentanyl is a highly addictive synthetic opioid that can come in many forms. Identifying features of fentanyl include shape, size, color, and formulation. 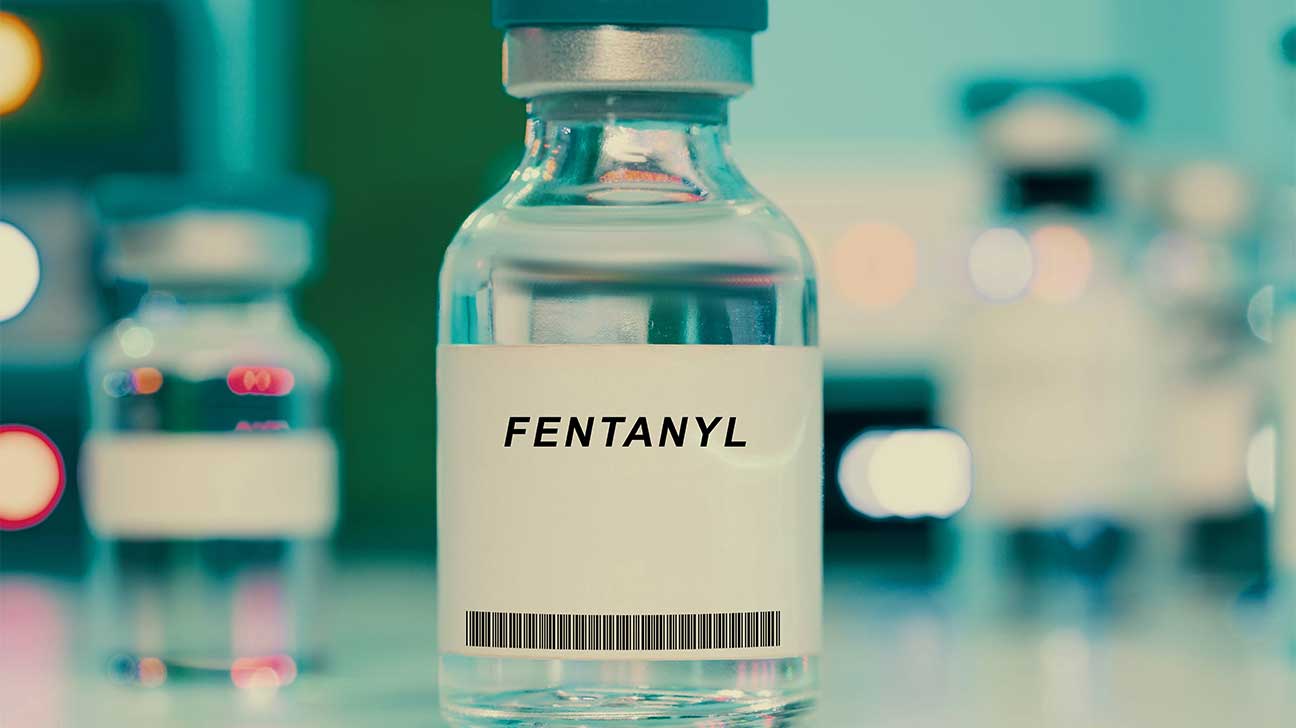 Fentanyl is a Schedule II opioid analgesic that is prescribed for chronic pain after surgery or for cancer patients. Due to its potency, many people abuse fentanyl for its powerful euphoric effects.

There are several types of fentanyl. Some formulations are made in pharmaceutical labs while others are manufactured in clandestine laboratories and sold illegally on the street.

People battling fentanyl addiction are at a high risk of a drug overdose. Treatment programs for fentanyl abuse may include detoxification, counseling, and co-occurring disorder care.

Natural opiates such as codeine and morphine are derived from the seed pod of the poppy plant. While they occur naturally, drugs made from the poppy are still highly addictive and dangerous.

Synthetic opioids are man-made substances that cannot be found in nature. They include fentanyl, tramadol, methadone, and pethidine.

The primary difference between synthetic and natural opioids is their origin and potency, as fentanyl is up to 100 times more powerful than morphine.

Any type of opioid drug can lead to dependence and addiction when used over time.

There are two types of fentanyl on the market today: pharmaceutical-grade fentanyl and illicitly manufactured fentanyl. Both types are made in labs and are equally addictive.

Pharmaceutical fentanyl is used to treat chronic or severe pain. In its prescription form, fentanyl is known by brand names such as Actiq, Duragesic, Carfentanil, and Sublimaze.

For medical use, fentanyl is typically given as a shot, a transdermal patch, or a lozenge that can be sucked on, similar to a cough drop or hard candy.

Illicit forms of fentanyl are produced illegally and sold as a powder, dropped onto blotter paper, or put in nasal sprays or eye droppers.

Many drug dealers will mix fentanyl with other substances such as heroin, cocaine, methamphetamine, and MDMA (ecstasy) to increase profit margins in the illegal drug market.

This is a type of fentanyl that resembles candy or multicolored pills or powders. Without laboratory testing, it’s impossible to know the amount of fentanyl in each dose.

Illicit fentanyl may also come in the form of fake pills that resemble over-the-counter or prescription opioids.

Counterfeit pills may resemble prescription drugs such as oxycodone or benzodiazepines such as  alprazolam (Xanax), but oftentimes contain an unknown quantity of fentanyl.

Common Routes Of Administration For Fentanyl

Below are some of the most common ways to ingest fentanyl.

Oral lozenges containing fentanyl look similar to cough drops and are meant to be sucked on. Fentanyl will slowly be absorbed into the body over a period of time.

Liquid fentanyl may also be injected using a needle and syringe or slowly infused intravenously. This method of administration will have a rapid onset of effects.

Transdermal patches containing fentanyl are stuck to the skin and slowly dose fentanyl throughout the day.

Fentanyl patches may be prescribed by a doctor or purchased on the black market.

Actiq is a brand name for fentanyl that currently comes as a lozenge on a handle, similar to a lollipop. When used, fentanyl is absorbed through the oral mucosa and gastrointestinal tract.

It is becoming increasingly easy to ingest fentanyl accidentally, particularly when using other types of illicit drugs. Luckily, there are ways to identify fake pills and fentanyl-tainted drugs.

When the powder form of fentanyl is mixed in with drugs, it may produce a brown spot in the substance.

Counterfeit pills containing fentanyl may be identified by abnormal color or pressed letters or numbers in the tablet.

A fentanyl test strip may be used to see if there’s fentanyl present in a given substance.

The strips are used by mixing water in a container with at least 10 milligrams (mg) of the drug. The test strip is then inserted in the liquid and then placed on a flat surface for up to five minutes.

The Manufacture Of Fentanyl

Pharmaceutical fentanyl was originally developed for the pain management treatment of cancer patients. Due to its powerful euphoric high, it was quickly diverted for abuse.

On the illicit drug market, fentanyl is manufactured in clandestine labs primarily in Mexico or China, and trafficked into the United States.

India is also a source of fentanyl powder and precursor chemicals.

Responding To A Fentanyl Overdose

Using fentanyl even only once may result in an overdose, particularly among people with little to no opioid tolerance. Being able to recognize the signs of an overdose may save a life.

The most common signs of a fentanyl overdose include pinpoint pupils, losing consciousness, respiratory depression, gurgling sounds, drowsiness, sedation, and bluish-tinged skin on the lips and nails.

If someone is exhibiting one or more of these signs it’s imperative that emergency medical personnel are called immediately.

Naloxone is a medication that can reverse an opioid overdose when given quickly. Naloxone comes in a prefilled nasal spray or injectable to be given into the muscle or under the skin.

When administered properly, naloxone can restore normal breathing within two to three minutes.

Calling 911 is essential to surviving a fentanyl overdose. Once contacted, stay with the overdosing person until emergency help arrives.

Getting Treatment For A Fentanyl Addiction

Fentanyl addiction is serious and potentially life-threatening, but help is available in the form of evidence-based treatments available at a rehab center.

The first step in treating fentanyl misuse is by entering a medically monitored detox program. Here, clinicians can help people manage withdrawal symptoms as they slowly taper off fentanyl.

Detoxification may last up to a week depending on the severity of the opioid use disorder.

Replacement drugs such as buprenorphine or naltrexone are commonly used during detox to alleviate post-acute withdrawal cravings.

After the detox process, people may transition into a residential or outpatient recovery program where they will continue their journey to sobriety.

Treatment options may include:

FAQs For The Different Types Of Fentanyl

The following commonly asked questions may help you or your loved ones facing fentanyl addiction.

What Percentage Of Illegal Drugs Are Laced With Fentanyl In The United States?

It’s impossible to know the exact percentage of illegal drugs laced with fentanyl, but among the drugs that have been tested nearly 42% have at least 2 mg of fentanyl

What Is The Strongest Painkiller?

Fentanyl is currently the strongest painkiller on the market, as it is 50 times more potent than heroin and up to 100 times more powerful than morphine.

How Many People Die As A Result Of A Fentanyl-Related Overdose In The United States Each Year?

Public health professionals have reported that fentanyl is one of the most prevalent drivers of the opioid crisis.

What Is Pink Fentanyl?

Pink fentanyl, also known as U-47700 is an extremely powerful synthetic designer drug that is commonly sold in bags to resemble heroin.

Learn more about the dangers of pink fentanyl.

What Is Purple Fentanyl?

Purple fentanyl is commonly sold on the street as a counterfeit pain medication such as Percocet or Oxycontin. It gets its name from the light or dark purple color on the tablet.

Call our helpline today for more information about the different types of fentanyl. Our team can assist you or your loved ones in finding a treatment center that works for you.