How Is Black Tar Heroin Made?

Black tar heroin is a crude form of heroin that is manufactured from morphine and added chemicals. This form of heroin is often cut with additives and fillers, which can have harmful effects when ingested. 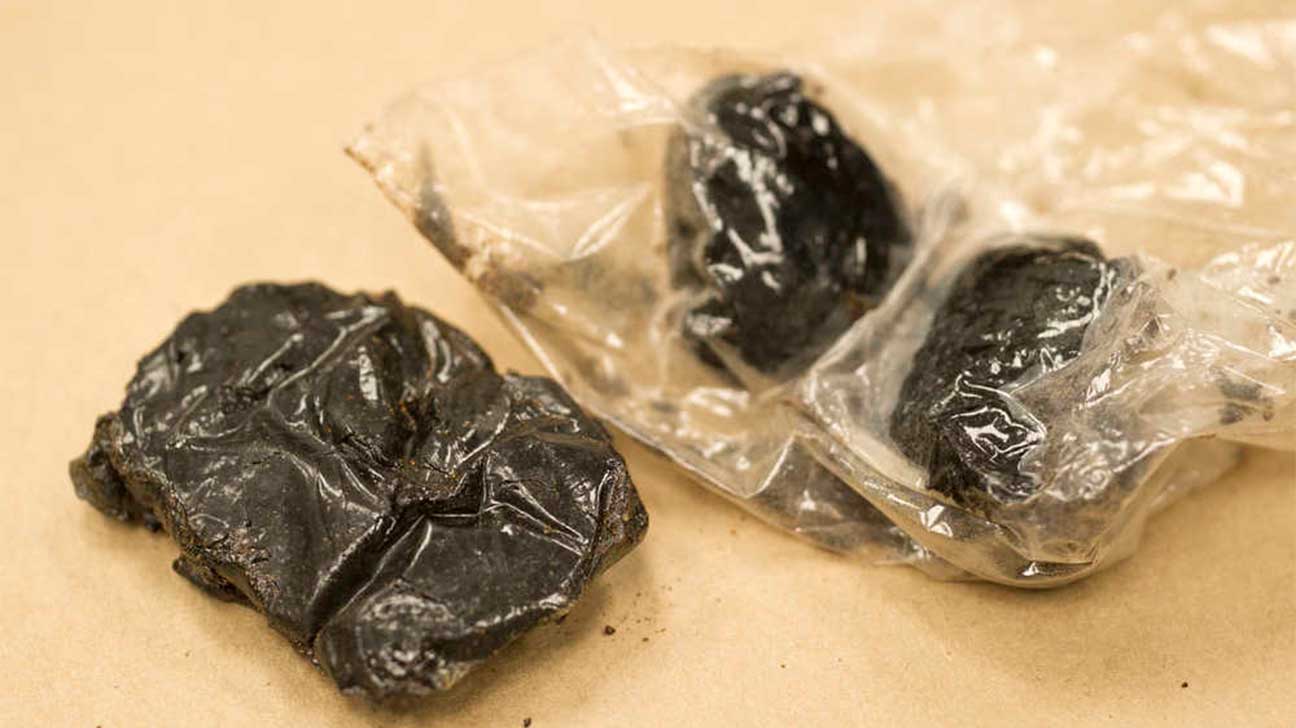 Black tar heroin is an illicit opioid drug that comes in the form of a dark, sticky substance, or a blackish, hard substance like coal. It is partially derived from morphine, a natural opiate.

This crude form of heroin is impure and dangerous, in part because it is frequently manufactured with cutting agents and chemicals that can have harmful effects on the body when ingested.

Where Does Black Tar Heroin Come From?

Black tar heroin comes from morphine, a naturally occurring substance that is extracted from the seed pods of the opium poppy plant.

Most of the black tar heroin in the United States is trafficked in from Mexico and Columbia.

Black tar heroin is partially synthetic, or man-made. Creating it involves a refining process, which occurs through several steps.

Black tar heroin comes, in part, from morphine. Morphine is refined from opium, a milky fluid that can be extracted from the seeds of the opium poppy plant.

Black tar heroin is the crudest form of heroin. It is cheaper and easier to make than powder forms, because it involves a less extensive refining process.

The process of refining black tar heroin from morphine can vary. Various manufacturing methods can be used to refine morphine, and this can differ between manufacturers.

Once morphine is harvested from raw opium, it may be drawn off and heated with ammonia, further boiled and filtered to create a morphine base.

Producing black tar heroin involves a series of steps that can require the addition of other chemicals such as acetic anhydride, chloroform, and sodium carbonate.

Black tar heroin is known for being crude and more impure than powder forms of heroin, which require a more extensive refining process.

During the manufacturing and distribution processes, black tar heroin may be mixed with a number of cutting agents, which can include chemical additives, fillers, and other drugs.

Overcoming an addiction to black tar heroin is possible. If you or a loved one is addicted to heroin, we can help you find a treatment program that’s right for you.

Call our helpline today to learn more about treatment for black tar heroin addiction and to find a treatment program near you.