Ritalin is a prescription medication used for the treatment of ADHD and narcolepsy. The stimulating effects of Ritalin may last up to six hours, and can ultimately result in the development of drug addiction when misused over a period of time. 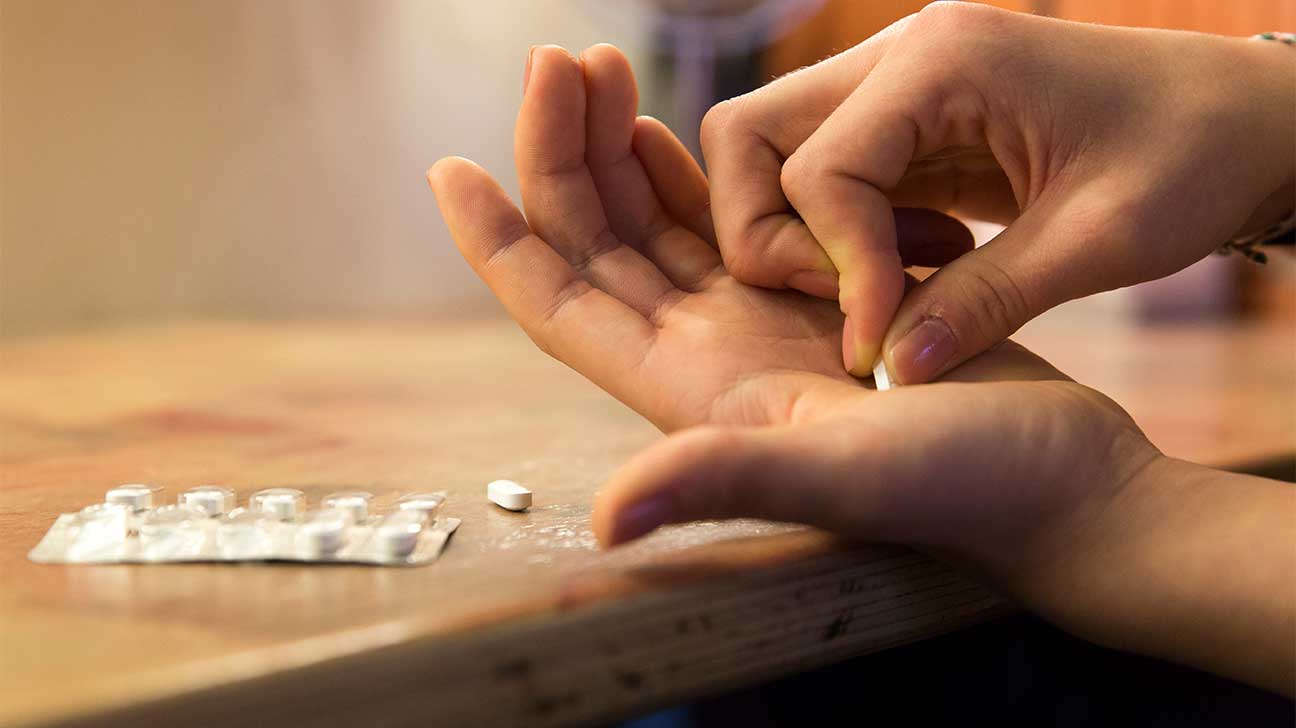 Due to its addictive qualities and potentially dangerous side effects, the Drug Enforcement Agency (DEA) has deemed Ritalin a Schedule II controlled substance.

The length of a drug’s effects will differ based on a number of variables including how long Ritalin has been used, the amount of Ritalin taken, genetic factors, and more.

Methylphenidate, also known by its brand name Ritalin, is commonly abused as a cognitive enhancement drug and for its aphrodisiac and euphoriant properties.

These effects are tied to Ritalin’s role as a dopamine/norepinephrine reuptake inhibitor, a drug that acts on specific neurotransmitters to increase concentrations of both hormones.

Typically, this prescription medication is prescribed by healthcare providers in an oral pill form. The total duration of Ritalin’s effects depends on the formulation of the drug.

People who engage in methylphenidate abuse may experience serious side effects including changes in behavior as well as a potentially life-threatening drug overdose.

Methylphenidate comes in an immediate-release tablet that, when ingested, will last between two and five hours.

The sustained-release version of methylphenidate, or Ritalin-SR, may last approximately six to eight hours and is intended to be taken once a day in the morning.

While both forms of Ritalin have a relatively short half-life, the long-acting version will take longer to metabolize.

Detection Times For Ritalin In The Body

After the initial effects of Ritalin have worn off, the drug continues to circulate through the body. There are a variety of ways to drug test for Ritalin metabolites using different sample types.

People who habitually abuse Ritalin may test positive for methylphenidate metabolites for a longer period.

Factors That Influence How Long A Ritalin High Lasts

Below are some of the factors that contribute to the duration and intensity of a Ritalin high.

Factors that affect a Ritalin high:

People who abuse Ritalin may be tempted to mix their medication with alcohol in order to elongate the methylphenidate high by forcing their liver to metabolize the alcohol first.

This combination is a particularly dangerous form of substance abuse and should be avoided to prevent potentially life-threatening consequences.

Common Side Effects Of Ritalin Abuse

The desired effects of methylphenidate abuse can be felt within minutes, but those who take the drug recreationally can quickly develop tolerance and physical dependence on the drug.

In the short term, the effects of Ritalin typically include increased alertness, impulsivity, euphoric sensations, talkativeness, hyperactivity, and suppressed appetite.

Misusing methylphenidate over a period of time may result in a number of negative physical and psychological effects.

Chronic drug abuse can eventually result in a Ritalin overdose. Although this outcome is uncommon, overdose is more likely when Ritalin is mixed with other substances.

When methylphenidate is suddenly removed from the system, a person will probably experience a range of unpleasant withdrawal symptoms.

In an addiction treatment center, people can be slowly tapered off of stimulant medications over time so their withdrawal is more comfortable.

If you or a loved one are addicted to Ritalin or other types of central nervous system stimulants, a rehab center can provide the evidence-based services needed to fully recover.

Treatment options may include:

Call our helpline for more information on Ritalin addiction, including how long the drug lasts in the body. Our team can answer your questions or provide referrals for medical advice.

Home > How Long Do Drugs Last? > Ritalin
Questions About Treatment?
Get confidential help 24/7. Fill out the form below for:
People also read
Ritalin Tolerance: Causes, Symptoms, And More Ritalin Detox: Withdrawal Symptoms And Timeline What Is A Lethal Dose Of Ritalin?