How Long Does Vyvanse Last? What To Know

Vyvanse is a stimulant that treats attention-deficit/hyperactivity disorder (ADHD) and binge eating disorder (BED). Its effects last up to 15 hours, but it can remain in the body for up to three days. It may also be detected by a drug test long after ingestion. 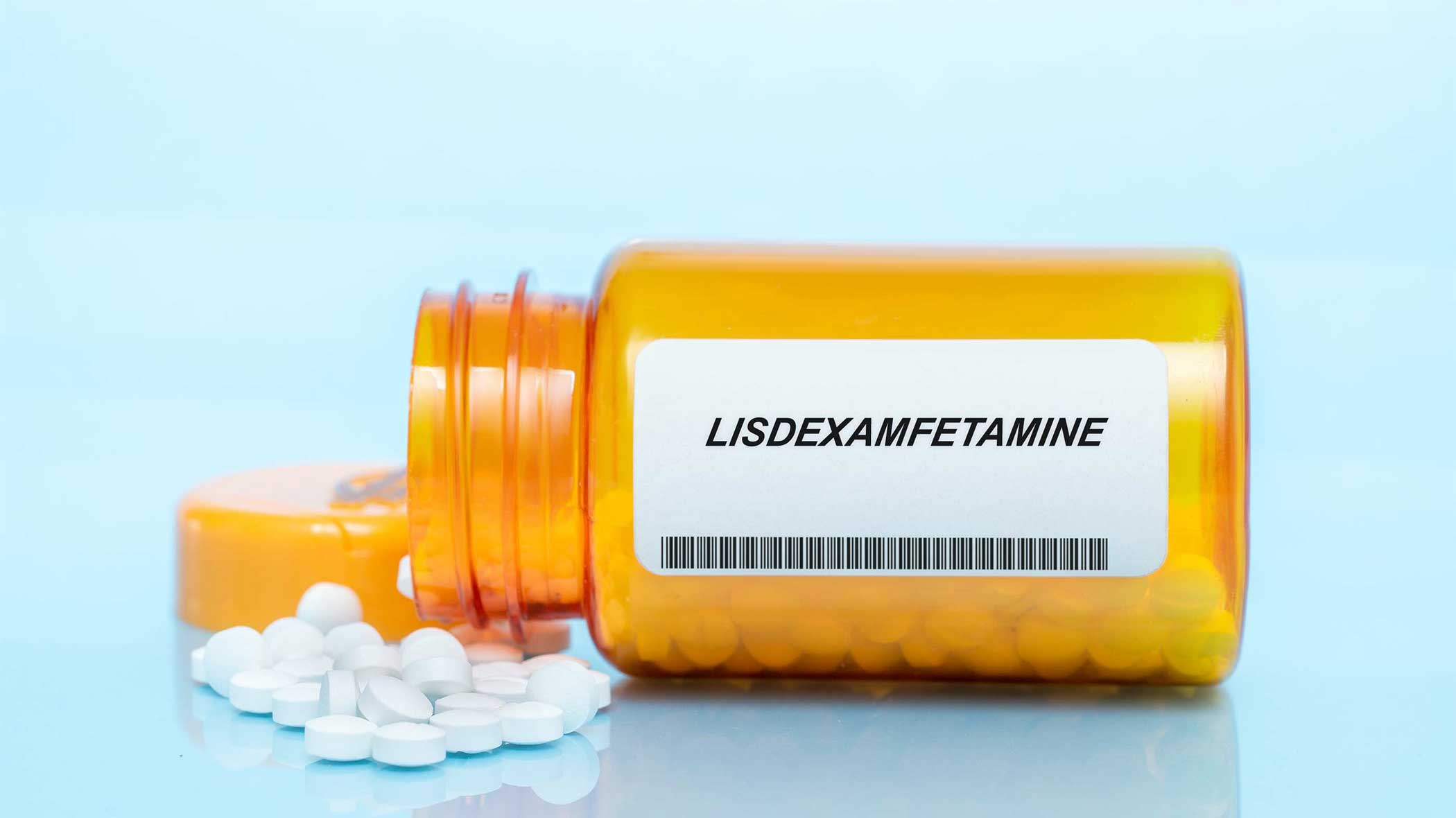 Vyvanse (lisdexamfetamine dimesylate) is a stimulant medication that can be used to treat attention-deficit/hyperactivity disorder (ADHD) and binge eating disorder (BED).

The effects of this long-acting prescription drug can begin working about two hours after ingestion and last anywhere from four to 15 hours depending on the delivery method.

Vyvanse may be sold in pill form or as a chewable tablet in both immediate-release and extended-release formulations.

The form of the drug will directly affect how long Vyvanse lasts. As with the duration of other drugs, the length of Vyvanse’s effects will also be determined by a number of other factors.

How Long Does Vyvanse Last?

Vyvanse is a slow-acting central nervous system stimulant. It can take up to two hours to relieve the symptoms of ADHD. By contrast, Adderall takes under an hour to begin working.

For most people, the effects of Vyvanse last between 10 and 15 hours.

One of the reasons for this difference is that Vyvanse is a pro-drug, meaning the active ingredient in Vyvanse is not directly responsible for symptom relief.

Some people may also misuse Vyvanse to get high, but this medication has a lower risk of misuse in comparison to many other stimulants due to its slow-acting effects.

How Long Do Vyvanse Side Effects Last?

When taking Vyvanse, a person may experience common side effects alongside the drug’s therapeutic effects.

For many people, side effects fade after a few days, but it can take up to a few weeks if you have been using Vyvanse for an extended period.

If you experience serious side effects while taking Vyvanse, or if your side effects persist, talk to your healthcare provider.

Some of the side effects of Vyvanse include:

How Long Does Vyvanse Last In The Body?

A drug’s half-life is the amount of time that it takes for 50% of the drug to leave the blood plasma. After roughly five to six half-lives, the drug should be eliminated completely.

Therefore, the end product of Vyvanse will remain in a person’s system for roughly three days, even after the effects of Vyvanse have ended.

How Long Can Vyvanse Be Detected By A Drug Test?

Some drug tests can detect dextroamphetamine long after a person has taken their last dose of Vyvanse.

When a drug breaks down in the body, it leaves byproducts called metabolites. These metabolites are responsible for a positive drug test.

Unfortunately, some drug tests are not capable of distinguishing between specific metabolites. As a result, some people who use Vyvanse may get a false positive for amphetamines.

How Long Does Vyvanse Withdrawal Last?

Quitting Vyvanse abruptly can cause withdrawal symptoms, especially for those who take a higher dose of the medication or have been taking it for a long time.

Common symptoms may include cravings, anxiety, and fatigue.

These symptoms usually last for about seven days. However, people who experience acute withdrawal may experience persistent mental health symptoms for several months.

Many people have questions about Vyvanse, especially in regard to how long it lasts and its potential for abuse. Here you’ll find some of the most frequently asked questions.

Is Vyvanse The Same As Adderall?

Adderall and Vyvanse are similar but ultimately different drugs. Adderall is a mixture of amphetamine and dextroamphetamine.

Vyvanse is a brand name for lisdexamfetamine dimesylate, which metabolizes into dextroamphetamine.

Both are used for the treatment of ADHD.

Is Vyvanse The Same As Ritalin?

Vyvanse and Ritalin are both ADHD medications, but they have different active ingredients. Ritalin is a brand name for methylphenidate.

Is Vyvanse A Controlled Substance?

Can I Drink Alcohol While Using Vyvanse?

Vyvanse should not be combined with alcohol or any other drug. Mixing Vyvanse and alcohol can cause adverse effects and increase the risk of overdose.

Can You Overdose On Vyvanse?

Yes, you can overdose on Vyvanse.

Taking too much Vyvanse may cause serious cardiovascular complications, such as a heart attack or stroke. Psychosis and hallucinations are also possible effects of an overdose.

Fatal overdoses are rare but do occur when people take a lethal dose of Vyvanse.

Can Vyvanse Be Used For Weight Loss?

Vyvanse capsules are approved by the Food and Drug Administration (FDA) for moderate to severe binge eating disorders. However, Vyvanse is not recommended as a weight loss drug.

Who Should Not Take Vyvanse?

The standard medical advice is that people who use antidepressants that are monoamine oxidase inhibitors (MAOIs) should not take Vyvanse.

Stimulant drug abuse is a difficult medical condition, but treatment options are available.

Medical detox, rehabilitation, and different types of addiction therapy can all help people begin their recovery.

We’re here to provide treatment information to people who are ready to recover from drug use. If you or a loved one need addiction treatment, contact our helpline today.