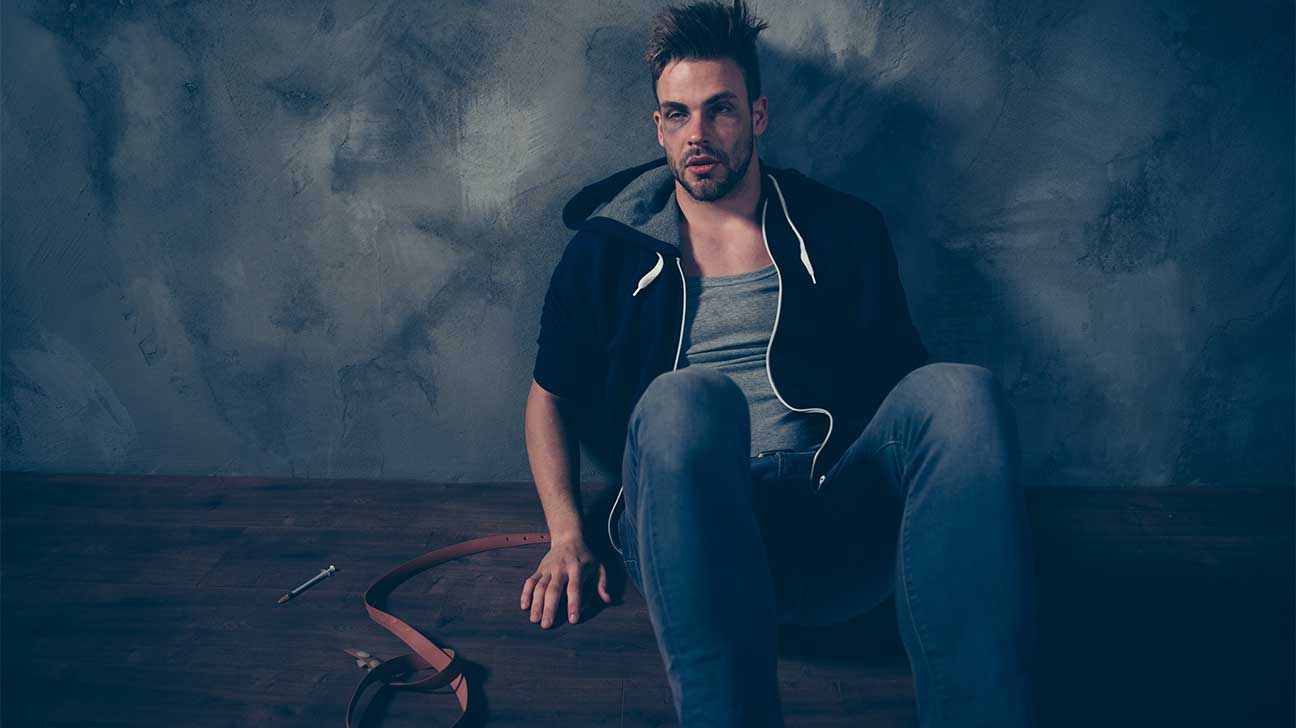 Fentanyl addiction is a complicated condition due to difficult opioid withdrawal symptoms.

For people with opioid use disorder, stopping fentanyl can produce uncomfortable physical, mental, and emotional symptoms. In some cases, these symptoms can be dangerous.

Fentanyl, similar to oxycodone and morphine, is an opioid drug that is sometimes prescribed for severe pain relief.

However, as fentanyl is stronger than other opioids, it is usually only prescribed for post-surgery pain, cancer pain, and pain that has become resistant to other medications.

Although fentanyl is only legally available with a prescription, imitation fentanyl is often made in illegal drug labs.

Street fentanyl is cheap and easy to produce, so it often ends up in other street drugs to improve profit margins for drug dealers.

Fentanyl is a synthetic opioid, which means that it is not derived from natural substances. In contrast, natural opioids (opiates) are derived from the opium poppy.

Both types of opioids work by attaching to the brain’s opioid receptors. This process blocks pain signals and can produce euphoria.

It is important to note that while opiates are nature-derived substances, this does not mean that they can be used without risk.

Natural opiates, like synthetic opioids, can lead to opioid dependence and other dangerous side effects.

The Side Effects Of Fentanyl Use

While fentanyl is effective for pain relief, it can also produce adverse physical effects.

Some physical side effects of fentanyl include:

In the short term, fentanyl can produce a euphoric high. However, it can also have a negative impact on mental health, both in the short term and the long term.

Some mental and emotional side effects of fentanyl include:

Due to its potency, the risk of fentanyl overdose is high. Patients should work closely with their healthcare providers to mitigate these risks if they are prescribed fentanyl.

According to a fentanyl awareness campaign from the U.S. Drug Enforcement Administration (DEA), 67% of overdose deaths in 2021 involved synthetic opioids, including fentanyl.

One reason for this high percentage comes from the fact that fentanyl is found in many street drugs. Therefore, it is often consumed accidentally.

A life-threatening amount of fentanyl is as low as two milligrams, and many people unknowingly consume more fentanyl than their bodies can handle.

Responding To An Overdose

If you or a loved one deal with opioid addiction, ask a doctor or pharmacist about carrying naloxone.

Naloxone is a prescription opioid agonist that can reverse the effects of an opioid overdose if administered quickly.

Call 911 immediately, even if naloxone awakens the person who has overdosed, and follow the instructions of emergency personnel.

Fentanyl withdrawal is often the most difficult part of recovering from fentanyl addiction.

Many people would like to stop using fentanyl but keep taking the drug to relieve intense cravings and other fentanyl withdrawal symptoms.

Withdrawal symptoms may begin within a few hours of the person’s last dose. The most acute phase of withdrawal may last from four days to three weeks.

However, the fentanyl withdrawal timeline may vary depending on the person’s metabolism and how long they have been using the drug.

Some symptoms such as anxiety and depression may last for several months after the person’s last use of fentanyl.

The symptoms of fentanyl withdrawal can impact both physical and mental wellness.

These symptoms may include:

Detoxification occurs when a person ceases drug use. During detox, the person may begin experiencing the first signs of withdrawal.

Fentanyl detox will occur whether or not a person seeks treatment, provided that they do not take more fentanyl after they initially stop using it.

However, medical detoxification is a crucial step for many people with a substance use disorder.

Fentanyl withdrawal can be dangerous, so this step in substance abuse treatment provides the safest possible environment for detox.

At a detox treatment center, doctors can help people transition from fentanyl to another opioid such as methadone.

From there, the person can taper off of opioids gradually, allowing the body to get used to the change over time.

Both types of rehab facilities offer multiple treatment options such as individual therapy and group therapy.

After participating in a treatment program, many people seek long-term behavioral therapy to help them maintain sobriety and address any underlying factors that may contribute to addiction.

If you or someone you love are dealing with fentanyl addiction, it is natural to have several questions. Below are some of the most commonly-asked questions about fentanyl withdrawal.

Do I Need A Drug Taper For Fentanyl Withdrawal?

A drug taper is one of the safest and most effective ways of dealing with fentanyl withdrawal. Tapering off fentanyl can reduce the risk of life-threatening withdrawal symptoms.

What Are The Benefits Of Medical Detox For Fentanyl Withdrawal?

How Long Until Fentanyl Is Completely Out Of Your System?

Fentanyl has an elimination half-life of eight to ten hours, which means that it takes roughly that amount of time for the body to eliminate half of the drug.

On average, it takes four to five half lives for a drug to completely leave the body.

However, different variables can affect how long opioids stay in the system, including metabolism and how long the person has used the drug.

What Medication Is Best For Withdrawal?

The best medication for fentanyl withdrawal varies by person.

However, the most common medications for fentanyl withdrawal are other, less powerful opioids that can be tapered over time. Examples of these include methadone and buprenorphine.

Fentanyl addiction is a complicated disorder, especially as some people have consumed it accidentally and may not realize that they are dealing with this specific form of drug abuse.

Fortunately, treatment is available, and people do recover from fentanyl addiction. Call our helpline today for more information.

Home > Fentanyl > WIthdrawal
Questions About Treatment?
We offer 100% confidential substance abuse assessment and treatment placement tailored to your individual needs. Achieve long-term recovery.
People also read
Fentanyl Identification By Look, Smell & Taste Fentanyl Detox: How Does It Work? What Is Fentanyl: Dangers And What To Know?