Mixing cocaine, a stimulant, and Klonopin, a depressant, can have opposing effects on the body which can lead to a variety of dangers and evenly deadly effects. 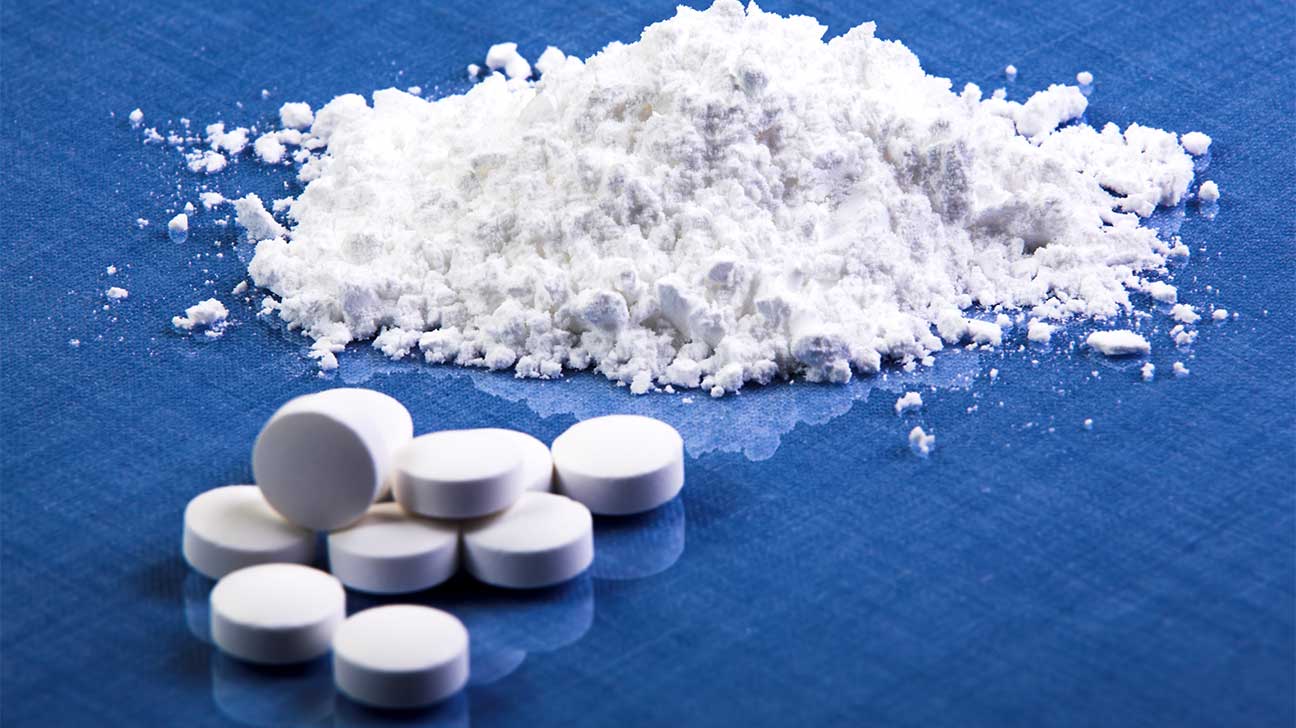 Cocaine is an illicit stimulant that causes a significant come down, leaving the person unable to calm down, relax, or sleep. If the person is abusing cocaine over the course of multiple days, they might feel like they need something to help them finally calm enough to fall asleep.

Klonopin is a benzodiazepine, also known by the generic name, clonazepam. Klonopin is a depressant and used to treat different anxiety disorders. Some people take Klonopin after an evening of cocaine to help “take the edge off” so they can rest.

When this pattern is continued repeatedly, the person is at risk for developing a tolerance and eventually a dependence on both cocaine and Klonopin. At that point, the cycle of addiction and prescription drug misuse is close to spiraling out of control.

Just under fifteen percent of the entire U.S. population over the age of twelve admitted that they had used cocaine at some point in their life.

Taking Klonopin and cocaine together can result in the effects of these drugs masking each other. Combining them will simply result in a person not being able to tell how intoxicated they are by either substance, which can lead to accidental overdose and a number of additional negative consequences.

Side Effects Of Combining Cocaine And Klonopin

When a person is abusing a stimulant like cocaine, it is not uncommon for the person to take a central nervous system (CNS) depressant, like clonazepam, to calm down at the end of the night.

As this pattern continues, the individual is at risk for developing an addiction to both drugs, and sometimes the effects of combining the two drugs may lead to some unusual consequences.

While both drugs affect different areas of the brain, the one part of the brain that is affected by both cocaine and Klonopin, are dopamine receptors. Once dopamine levels become dependent on substances of addiction, a person struggles to experience happiness without drugs.

When taking Klonopin and cocaine at the same time, the effects of the drugs do not cancel each other out. But there are significant, likely unwanted side effects.

Both Klonopin and cocaine abuse have been known to cause restlessness and irritability. In addition, if a person is coming down off of cocaine, they are vulnerable to depression and exhaustion. If a person abuses Klonopin at that point, these effects are intensified.

Plummeting into a depression after a cocaine binge, following with Klonopin can lead to an increase in suicidal ideation or even suicide attempts. Another potential risk is that abusing Klonopin when coming down off cocaine can trigger cravings and intensify risks associated with polysubstance addiction.

Abusing cocaine and Klonopin over a period of time can cause both drugs to accumulate within the body, and in some cases, lead to toxic levels of one, or both, drugs in the system.

This can lead to some of the following side effects:

How Cocaine Abuse Affects The Body

While cocaine can cause negative effects throughout the body, the main areas affected by cocaine abuse include the liver, lungs, brain, kidneys, heart, and nasal passages.

Cocaine potencies vary based on geographical location, what it is cut with, and how it is ingested. This is important because the potency of the cocaine can influence how much cocaine a person is doing, and what types of fillers they are injecting, smoking, or inhaling.

Cocaine and the substances it is cut with can have a number of unwanted side effects, including:

Klonopin And How It Affects The Body

Klonopin is classified as a CNS depressant, a sedative, an anti-anxiety medication, and even a muscle relaxer. Klonopin also activates areas of the brain that cause euphoria and relaxing feelings.

Some additional effects that Klonopin has on the body are:

How Cocaine And Klonopin Abuse Affect The Brain

Drugs that work on dopamine neurotransmitters in the brain are addictive, because they create feelings of euphoria and an intense high. Cocaine significantly affects dopamine pathways in the brain, Klonopin also impacts dopamine levels in the brain.

Klonopin, and other benzodiazepines, increase activity of the neurotransmitter GABA (gamma-aminobutyric acid). This neurotransmitter is inhibitory, which means it is essentially responsible for slowing things down in the brain.

Abusing Klonopin and cocaine at the same time turns on and shuts off many different areas of the brain. The longer the substance abuse continues, the more likely a person will experience both short term and long term consequences of abusing cocaine and Klonopin together. The brain can be permanently affected.

Over time, the risk of overdose continues to grow when a person is addicted to abusing cocaine and Klonopin together.

Benzodiazepine overdose symptoms include the following:

Some of the warning signs of a cocaine overdose include:

Because Klonopin and cocaine have conflicting overdose symptoms, it can be hard to discern when someone is experiencing an overdose. In addition, there are countless possible interactions between the two drugs.

Abusing two drugs that have a significant impact on the brain and body, in nearly opposite ways, can be too much to manage. This increases the potential of developing an addiction, as well as risk factors for several health issues and mental health diagnoses.

Because cocaine withdrawal and benzodiazepine withdrawal are painful on their own, it isn’t too much of a stretch that withdrawing off them both at the same time can be dangerous and extremely painful.

Oftentimes, people who combine cocaine and Xanax take more of both drugs in order to reach the desired effect, or ‘high’. These high levels can increase the intensity of the withdrawal, as well as increase risk for overdose.

Mixing drugs like cocaine and clonazepam is unpredictable, dangerous, and the effects are always uncertain. Because the effects of these drugs are almost opposite, the person is at risk for overdose, often without realizing it’s gone that far.

Our trained professionals are waiting to hear from you, ready to guide you on your journey to recovery. Addiction does not have to be a part of your life any longer, contact us today.