Cocaine Hydrochloride: What Is It? 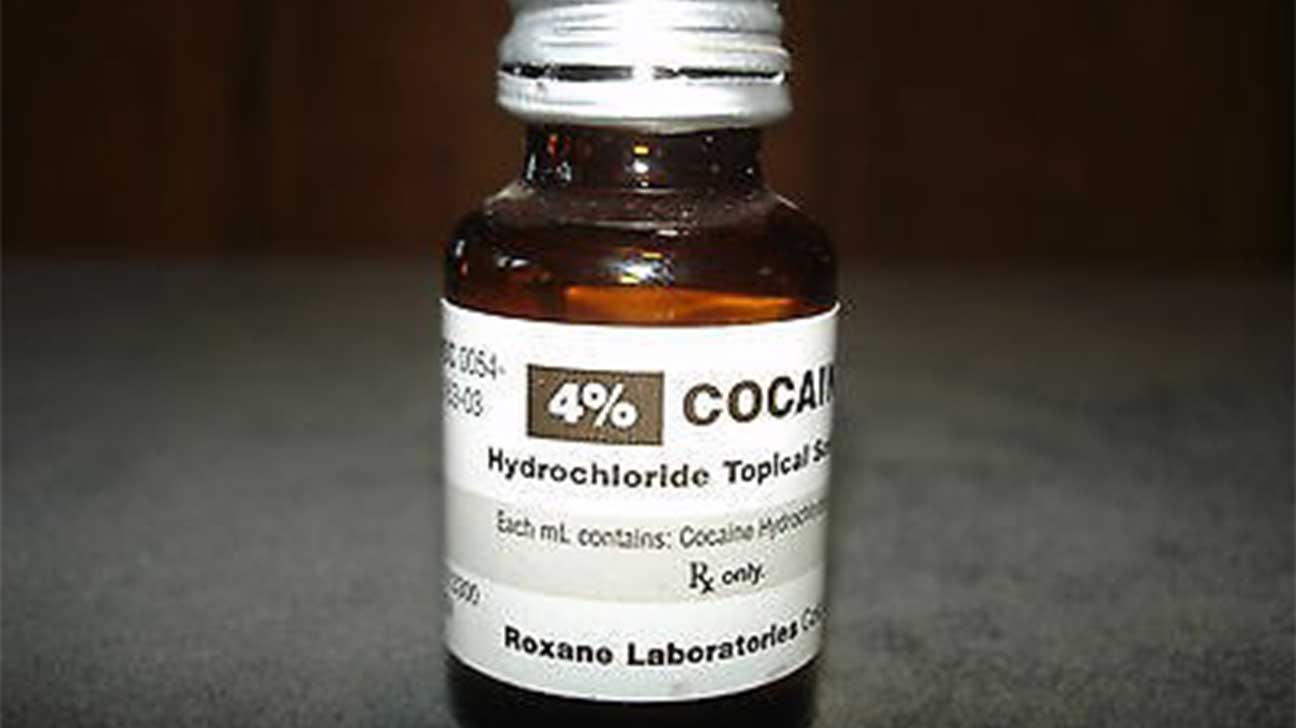 Cocaine can be processed to produce three different forms of the drug: cocaine hydrochloride, freebase cocaine, and crack cocaine.

What Is Cocaine Hydrochloride?

Cocaine hydrochloride is a fine white powder with a bitter and numbing taste.

It may be sold as an illegal substance in powder form, or occasionally used for therapeutic use in the United States for topical anesthetic use.

This stimulant drug is absorbed through all methods of cocaine administration. In its cocaine hydrochloride form, it may be snorted (insufflated) for a high.

In its other “base” forms, cocaine is purchased as freebase or crack cocaine. These forms of cocaine are often smoked for their stimulating and euphoric effects.

How Is Cocaine Hydrochloride Made?

Cocaine, a natural alkaloid, is derived from coca leaves of the coca plant, which is native to countries in South America.

The coca plant, or coca bush (Erythroxylum coca), is a shrub found in Peru, Colombia, the West Indies, and Indonesia.

The Process Of Extracting Powder Cocaine

Cocaine is processed in a number of ways. When making cocaine hydrochloride, or the powder form of the drug, coca leaves are soaked in alkaline liquids.

Sulfuric acid is applied to extract the dissolved cocaine. After extracting the cocaine, lime is added to form a paste.

The paste can be processed in one of two ways:

Cocaine Hydrochloride Use And Abuse

During pharmacological or medical use, the drug is produced as a prescription medication as a numbing agent for the mouth and nasal cavities.

Cocaine acts by blocking the reuptake of catecholamines neurotransmitters in the brain, such as dopamine and norepinephrine.

Cocaine prevents these neurotransmitters from being absorbed and leads to increased concentrations of dopamine, norepinephrine, and serotonin in the synapses of the brain.

As a result, people who abuse cocaine experience a rush of positive effects and energy from the drug, as the effects of these neurotransmitters are amplified.

Side Effects Of Cocaine Hydrochloride

While cocaine hydrochloride is sometimes used as a topical solution, it is more often abused recreationally in powder or crystal form.

When the drug is abused, it may lead to several dangerous adverse effects.

General Side Effects Of Cocaine Use

Large amounts of the drug can cause the following CNS (central nervous system) side effects:

Side Effects Of Shooting And Snorting Cocaine

Side effects caused by injecting cocaine may include:

Side effects caused by snorting cocaine may include:

Pregnant women and women who are breastfeeding should avoid cocaine in all forms, as risks and side effects extend to infants exposed to the drug via breast milk and during pregnancy.

Due to the risk for serious cardiac arrhythmias, changes to blood pressure, and over-stimulation of the brain, certain prescription drugs should not be combined with cocaine.

Certain medications may cause fatal and dangerous drug interactions when combined with cocaine use.

Medications that may cause dangerous drug interactions with cocaine include:

When a person abuses large doses of the drug, or takes a strong batch of the drug, it can quickly lead to overdose.

Cocaine sold illegally may often include harmful additives, poisons, and other stimulant drugs, which can lead to dangerous effects as well.

Some symptoms of cocaine overdose or toxicity include:

Any individual who experiences the above-listed symptoms after taking cocaine will require immediate emergency medical assistance, which may include a toxicology screen, to avoid fatal outcomes.

Cocaine withdrawal occurs when a person who has become addicted to the drug stops its use. Withdrawal symptoms commonly appear around six to 12 hours after last use.

Cocaine withdrawal may occur in phases and produce the following symptoms:

Cocaine hydrochloride may produce several dangerous side effects, especially when combined with illegal substances, such as amphetamines, and other prescription medications.

Without treatment and proper health care, a person may struggle with cocaine drug abuse for many years. They may find themselves stuck between withdrawal symptoms and drug-seeking behavior, as the addiction continues to grow in severity.

If you or someone you love has a cocaine addiction, or if you have any questions about substance abuse treatment programs, please connect with our treatment center through our helpline today.