Heroin use can have long-term effects on health, including increased risk for addiction, infections, and possible brain damage. Addiction treatment may reverse or mitigate some of these long-term side effects. 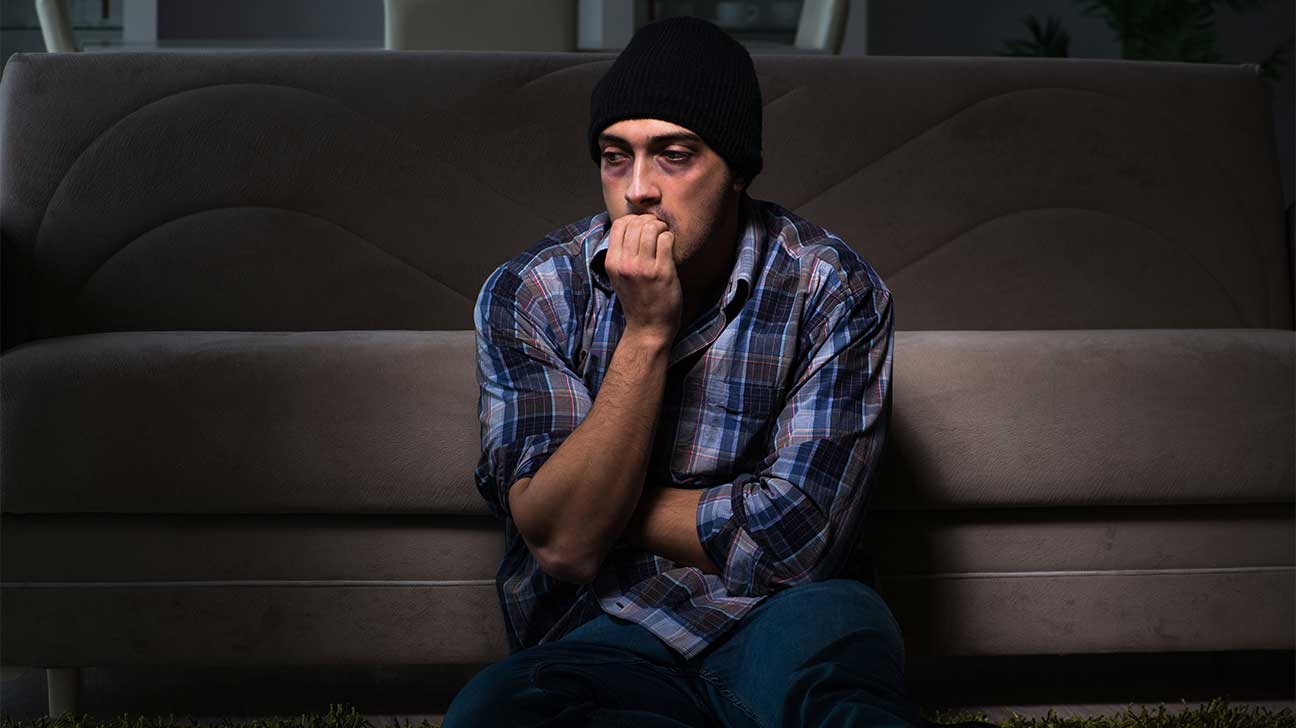 Heroin use can also lead to a number of long-term side effects, which may turn into serious health problems with chronic use.

For instance, chronic heroin abuse may cause:

These are some, but not all of the long-term effects heroin use can have on the body and mind over time.

How Heroin Can Affect The Body

Heroin is a powerful drug that can severely depress breathing, heart rate, and blood pressure.

Over the long-term, chronic use of heroin can have a range of physical effects on the body, as a result of a weaker immune system and gradual wear from heavy drug use.

General physical effects of long-term heroin use include:

Additional long-term effects of heroin use can also be categorized according to how the drug is used.

Although heroin is most often injected (“shooting”), it can also be snorted, smoked, or inserted into the rectum—a practice known as plugging.

Heroin can be injected into the muscles, veins, or under the skin. Shooting heroin, also known as injection drug use, is associated with a high risk of life-threatening overdose.

Long-term effects of shooting heroin may include:

Sharing injection supplies, such as needles and syringes, can also put people at risk for contracting infectious diseases such as HIV/AIDS and hepatitis.

Snorting heroin can have long-lasting effects on the nose with frequent or chronic use.

Snorting heroin may cause:

Smoking heroin is one of the quickest ways for heroin to reach the brain. Like with other drugs, smoking heroin may cause lung complications over time, including tuberculosis and pneumonia.

Smoking heroin can cause:

Plugging is a term used to refer to the rectal administration of drugs. Plugging heroin is a less common form of heroin use, but can still similarly be dangerous.

People who plug drugs like heroin may experience bloody stools, irregularities with the bowel system, and diarrhea.

Tears caused by rectal drug misuse can also be an entry point for sexually transmitted diseases, such as HIV/AIDS.

How Heroin Can Affect The Brain

Heroin is a drug that can alter mood, cognition, and behavior. Over time, people who chronically use heroin may experience new or worsened mood disorders such as depression and antisocial personality disorder.

This is due to the ways that chronic heroin use can disrupt the production of “feel good” chemicals like dopamine.

Long-term use of heroin has also been linked to changes in the physical structure of the brain and a deterioration of the brain’s white matter.

This can affect certain cognitive skills, such as:

Chronic use of heroin can lead to increased tolerance. This can require taking higher doses to feel the desired effect.

Chronic use can also cause drug dependence, which is when the body becomes reliant on regular use of the drug in order to function as normal. People can become dependent on heroin through frequent, heavy substance use.

Drug addiction is a condition influenced by biological, psychological, and social factors. It is characterized by a compulsive need to keep using drugs despite negative effects on health and general well-being.

Recovering from heroin addiction is possible. Although some long-term effects may need to be managed through ongoing treatment, other effects of heroin use may be reversed with time.

Without medical support, trying to detox from heroin can be very dangerous, as this poses a high risk for dehydration, relapse, and overdose.

Through a rehab program, people who are addicted to heroin can also receive counseling services and medications for heroin use disorder, such as methadone or buprenorphine/naltrexone (Suboxone).

If you or a loved one is struggling with an addiction to heroin, our addiction specialists may be able to help.

Call our helpline today for more information about heroin addiction and how to find treatment options near you.