Heroin is a central nervous system depressant that can affect breathing, heart rate, blood pressure, and have effects on mood and behavior. Some effects of heroin, including addiction, may require medical and behavioral health treatment. 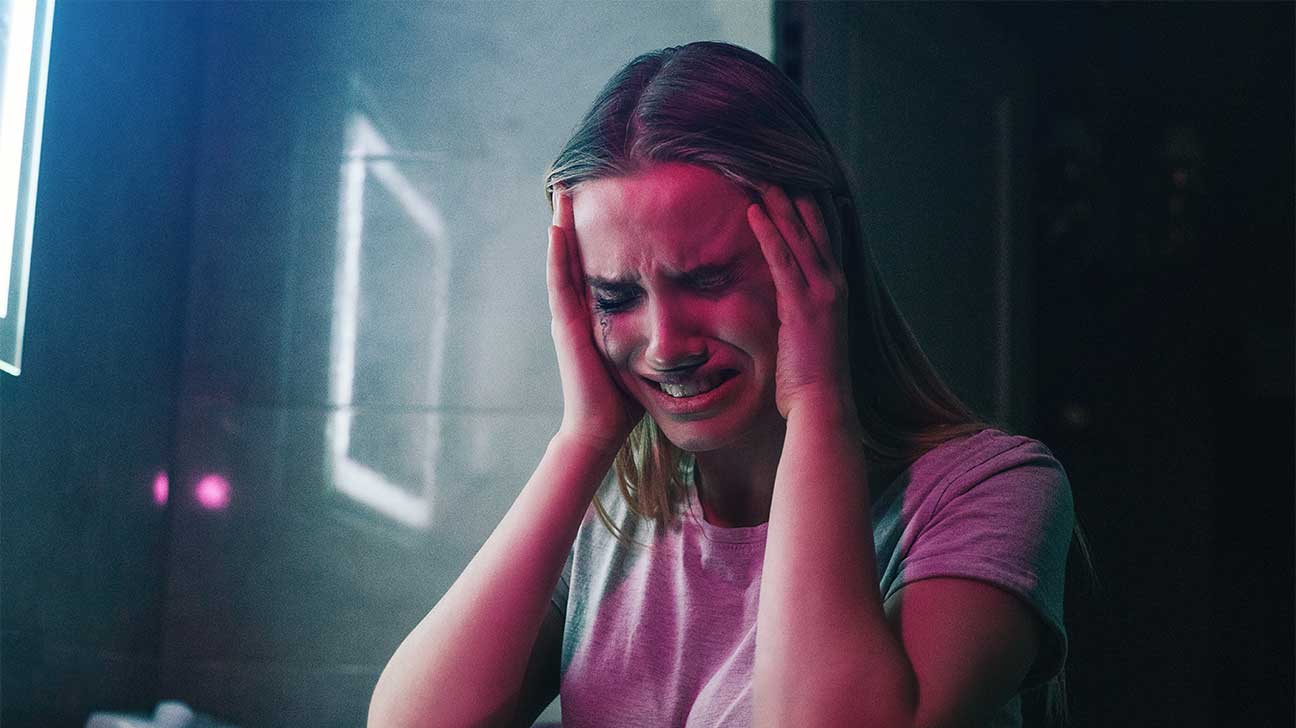 Heroin is an illegal opioid drug that comes from the seeds of the opium poppy plant. Using heroin can have acute (short-term) effects and long-term effects when used frequently.

Side effects of heroin can include:

Knowing common side effects of heroin on the brain and the body can help you identify heroin abuse and addiction in yourself or a loved one.

How Does Heroin Work?

Heroin is a semi-synthetic opioid drug that acts as a depressant in the body. As a derivative of the natural opiate morphine, heroin is chemically similar to prescription opioids like codeine and oxycodone.

As heroin enters the brain, it is converted to morphine and binds to the body’s opioid receptors, which are involved in the regulation of body movement, mood, hormones, and pain sensation.

Heroin is very fast-acting. The most common way people use heroin is by injection, followed by smoking, snorting, and plugging.

Injecting heroin can cause euphoric effects within seconds.

What Does Heroin Do: Heroin Effects

Heroin is a fast-acting drug that has a short half-life. This means it is rapidly absorbed and metabolized in the body, resulting in rapid but short-lived effects.

When used, heroin can cause a range of short-term effects. Chronic heroin use may cause long-term effects on health, mood, and behavior.

Short Term Side Effects Of Heroin

Heroin can have powerful effects on the brain and the body when used. The length of these effects can range anywhere from a few minutes to a couple of hours.

Learn more about the short-term effects of heroin

Heroin Effects On The Body

Injecting, snorting, or smoking heroin can cause it to enter the brain within anywhere from a few seconds to minutes. This can cause rapid effects on the body.

Physical side effects of heroin can include:

The effects of heroin on the body can also include slower heart rate, reduced blood pressure, and slower breathing.

People may drift in and out of a semi-conscious state, also referred to as going “on the nod”.

Learn more about the physical effects of heroin

Heroin Effects On The Brain

Heroin produces its effects as a result of how it interacts with the brain. Upon entering the brain, heroin is converted to morphine and binds to the body’s mu-opioid receptors.

Although many people use heroin for its euphoric effects, heroin may also cause depression, anxiety, and worsened symptoms of mental illness.

Learn more about the effects of heroin on the brain

Chronic heroin use can have long-lasting effects on the brain and body, especially when the drug is used regularly and in high doses.

Over time, chronic use of heroin can lead to:

Developing a higher tolerance for heroin can require that you take higher doses over time to feel the desired effect. This can increase the risk of physical dependence and addiction.

Learn more about the long-term effects of heroin

Heroin is an addictive drug that can be difficult to stop taking alone, particularly if you’ve used the drug regularly for a long time.

Taking heroin for a long period of time can cause dependence. People who develop a physical dependence on heroin can experience withdrawal symptoms within hours of their last use.

If you’re addicted to heroin, do not try to quit alone. Trying to detox from heroin cold-turkey without medical support is a risk factor for relapse and accidental overdose.

What Factors Can Influence The Effects Of Heroin?

Heroin doesn’t affect everyone the same. Different types of heroin—such as black tar heroin and heroin mixed with other drugs—can also cause variance in side effects.

Factors that can influence the effects of heroin include:

Overdose is a severe side effect of substance use that can occur if someone has taken too much of one or more drugs at once.

Overdose can have dangerous effects on breathing, heart function, and blood pressure.

Risk factors for overdose include:

Heroin overdose can be deadly. Administering the drug naloxone (Narcan) can reverse a heroin overdose by blocking the effects of heroin in the brain.

Treatment For Heroin Use, Abuse, and Addiction

People who use heroin may become addicted to the drug through chronic use. Once addicted, it can be physically and psychologically difficult to quit alone. Professional treatment can help.

Common treatments for heroin addiction include:

For more information about the effects of heroin and addiction treatment options, call our helpline today to speak to one of our addiction specialists.