What Does Heroin Look And Smell Like? | Heroin Identification

Depending on how heroin is produced, it may come as a powder or a “black-tar” substance. Both powder heroin and black-tar heroin have a unique look and smell. 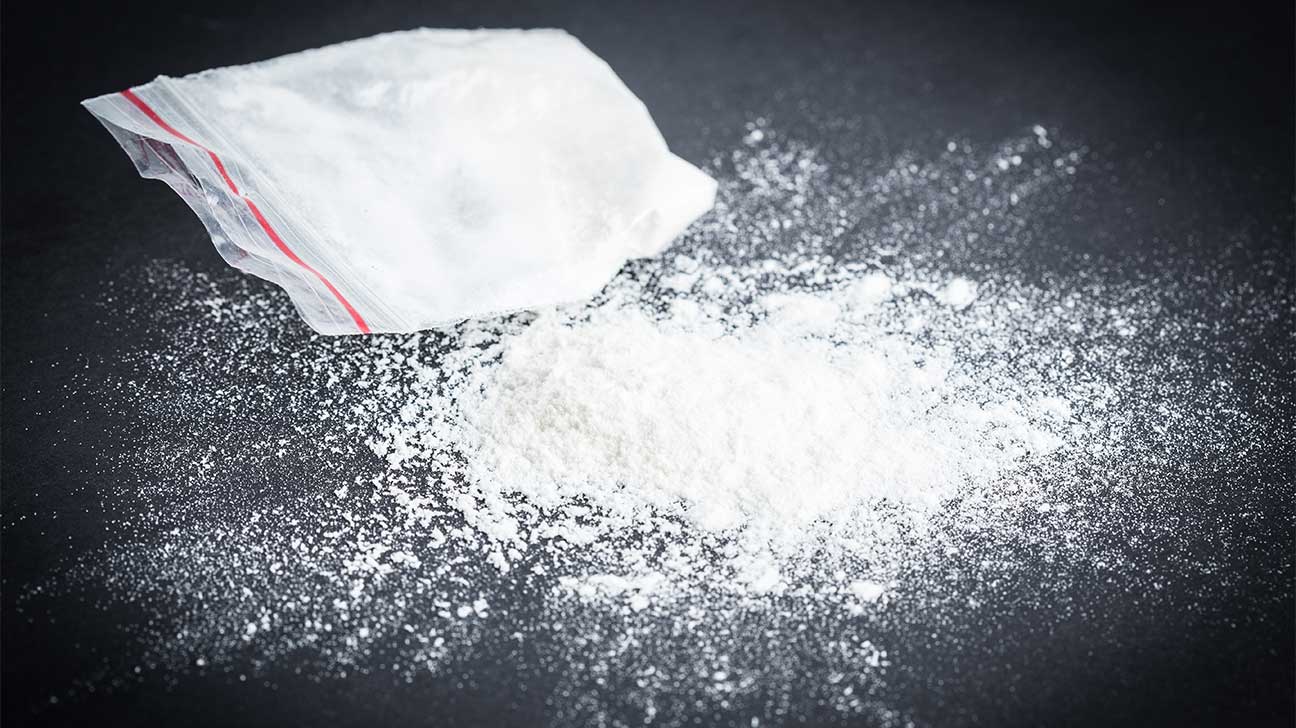 Accurate heroin identification involves understanding how the drug is made. Seedpods from the poppy plant are processed with a mixture of lime and water to extract all of the morphine that is in them. This morphine extract gets mixed together with ammonium chloride before it is filtered again.

The end result is a brown paste that is pressed into molds and left to dry. More chemicals get added to this base, and it gets filtered one more time. Finally, all that remains is a white substance that is so addictive that people can become hooked on it after using it just one time. Because of this, it is important to understand what heroin looks and smells like.

Part of the heroin identification process requires knowledge of the packaging that the drug is often hidden in. The most common method of concealing heroin is to wrap it up in aluminum foil before putting it into little plastic bags.

What heroin looks like varies depending on what stage of the manufacturing process it is in and whether any other substances have been mixed in with it. More often than not, it looks like powdered sugar.

Drug dealers may mix some sugar in with heroin to increase their product’s weight. Pure heroin doesn’t have the crystalline appearance that sugar has, though. Baby powder has a finer texture, and is also white, so it may be added to the substance, too.

Powdered white heroin doesn’t have a noticeable smell to it because it is filtered so many times. Other versions of the substance will have a vinegar-like odor to them. In fact, the vinegar scent tends to permeate the clothing of those who smoke the substance.

It may also be noticeable in the room where they do drugs. There is a good chance that the drug paraphernalia used with heroin will smell like vinegar, too. What heroin smells like during the manufacturing process is different because of all the chemicals used to make it.

To learn more about recognizing the smell of heroin, click here.

Heroin can be white, yellow, light brown, or black. If the substance is white, yellow, or brown, it is soft and powdery. Black heroin, which is also called “black tar,” is different because it is sticky and waxy.

If it is heated up, it often resembles ash. Fresh black-tar heroin is often very shiny. Brown heroin is cheap to purchase because it hasn’t been purified as thoroughly as white heroin, so it is usually smoked. White heroin is often diluted in water before it is injected into the body.

The stage of a person’s addiction often influences which type of heroin they prefer. Someone who just started out using the substance will typically only smoke it. After they build up a tolerance to it, which doesn’t take long, they will often switch to injecting it.

Heroin is highly illegal causing addicted individuals who want to buy it or hide their drug use from others refer to it by some of the following street names:

Smoking, injecting, or snorting heroin requires some tools. Those who keep it on hand may not have it for long, but will try to conceal it while they do have it in their possession.

The following is a list of the most common types of heroin paraphernalia to look out for:

Heroin is an extremely addictive substance that causes serious withdrawal symptoms. Because of this, it is very dangerous for a person to quit using the drug on their own.

It is important that anyone who suspects their loved one may be using this substance gets them evaluated and treated at a drug and alcohol rehabilitation center right away, as heroin addiction can lead to vast consequences on health, including overdose. Those who need help finding a drug rehab center that specializes in heroin addiction treatment can contact one of our treatment specialists for assistance.

Medically Reviewed by
Johnelle Smith, M.D on June 16, 2020
Questions About Treatment?
We offer 100% confidential substance abuse assessment and treatment placement tailored to your individual needs. Achieve long-term recovery.
People also read
What Does Heroin Do To Your Eyes? “Gray Death” Heroin How Much Does Heroin Cost? Adderall And Heroin: A Deadly Combination What Does Heroin Smell Like?