Often times, individuals who are addicted to heroin will take the drug intravenously so that they can feel the effects immediately. This can be extremely dangerous as shooting heroin can lead to blood clots, damaged arteries, and life-threatening infections. 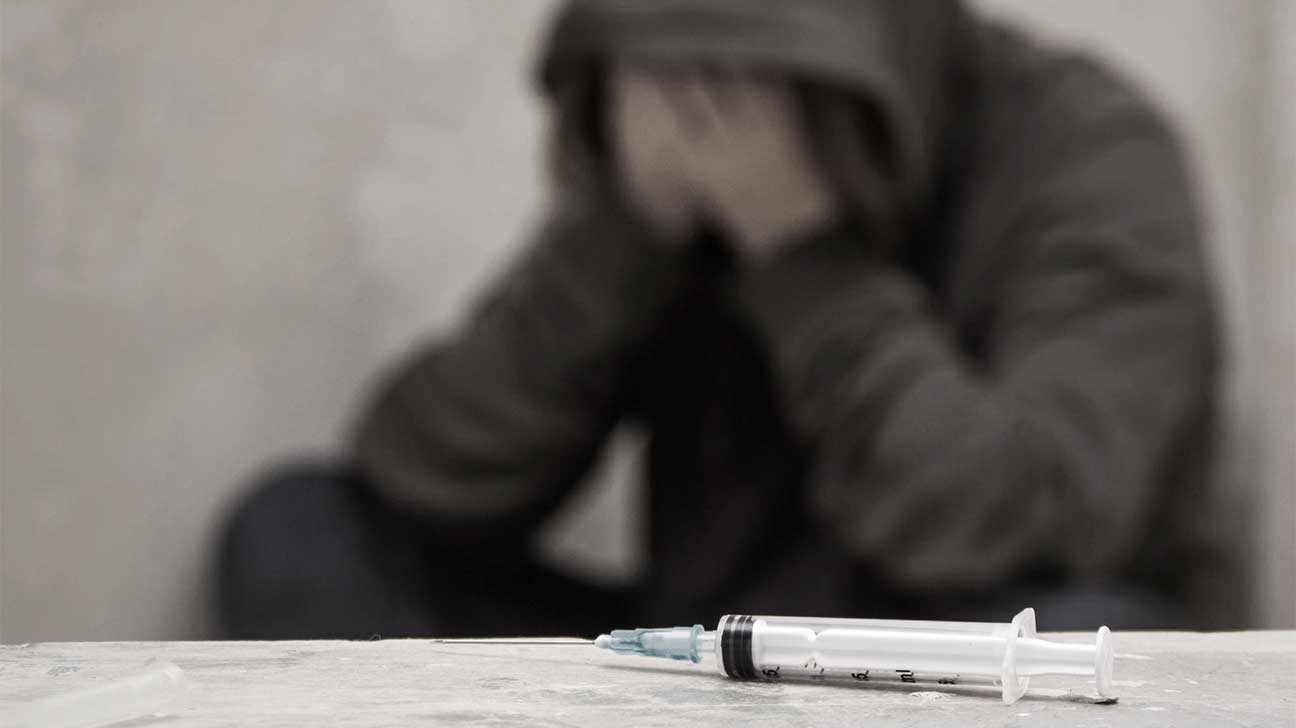 Over 30 percent of all people who develop an addiction to opiates start out abusing heroin. Heroin is comprised of morphine, which comes from the poppy plant.

Usually, the substance is snorted through the nostrils. But as a person’s addiction to the substance progresses, it is common for them to begin injecting it into their veins instead.

This delivery method can cause a multitude of health problems. It’s important for those who suspect that their loved one may have a heroin abuse problem to understand about the dangers of shooting heroin.

Why Do People Shoot (Inject) Heroin?

Powdered heroin that is snorted into the nostrils takes time to take effect. This is considered problematic for a person who is addicted to the substance. Withdrawal effects that occur from going without heroin begin after just four hours or so.

In order to bypass this issue, heroin is liquefied so that it can be injected directly into the veins. That way, it immediately hits the bloodstream.

This is extremely dangerous because heroin is often mixed with other powdered substances that have a similar color, like sugar, powdered milk, and flour.

These food products often clump together in the veins, which can restrict blood flow or cause a blood clot to develop.

Some of the other dangers of shooting heroin is that it is possible for veins or arteries to be damaged or skin infections to occur if the injections aren’t done properly.

Shooting Heroin With Other Drugs

Heroin suppresses the central nervous system, which is why it is commonly referred to as a “downer.”

One of its drawbacks is that it causes extreme fatigue and muscle weakness. In order to counteract these effects, some people mix other drugs with heroin that have the opposite effect, such as methamphetamine.

Methamphetamine stimulates the central nervous system and it is highly addictive. The dangers of injecting heroin increase when it is combined with methamphetamine because of the stress that it causes on the heart, lungs, and other vital organs of the body.

Can You Overdose When Shooting Heroin?

Yes, a person can easily overdose on heroin, especially if they mix other drugs in with it whenever they inject it into their veins.

An overdose from shooting heroin has to be treated very quickly because it can cause a person to suffer from hypoxia, which is a lack of supply of oxygen to the brain. Hypoxia is serious because it can lead to permanent brain damage.

One way that medical professionals can prevent an overdose from shooting heroin is to administer special medications.

Medications have to be given right away in order for them to be effective. Because of this, many police officers, ambulances, and pharmacies are beginning to carry them.

The dangers of injecting heroin make treatment for heroin abuse and addiction essential to an addicted person’s mental and physical well-being.

Within medically supervised detox programs, those in recovery from heroin abuse will be able to flush the drug out of their system safely. Medical professionals will be available to monitor their vital signs and administer special medications to help ease the withdrawal symptoms.

However, if a person mixes heroin with other substances, like methamphetamine, they might not realize how sick that they have become. It may be necessary for their loved ones to have to have them admitted to a drug rehab center against their will.

Shooting heroin is extremely dangerous. It can damage blood vessels and arteries, cause skin infections, and put a person at risk for an overdose.

Trying to stop the drug without being monitored by medical professionals can cause a person to become very ill. The best option for someone who is addicted to heroin is to get treatment at a drug rehab center.

Those who need help locating a rehab facility that specializes in treating heroin addiction should be sure to contact one of our representatives for help.